Gyoza: Fry Up Some Fun! 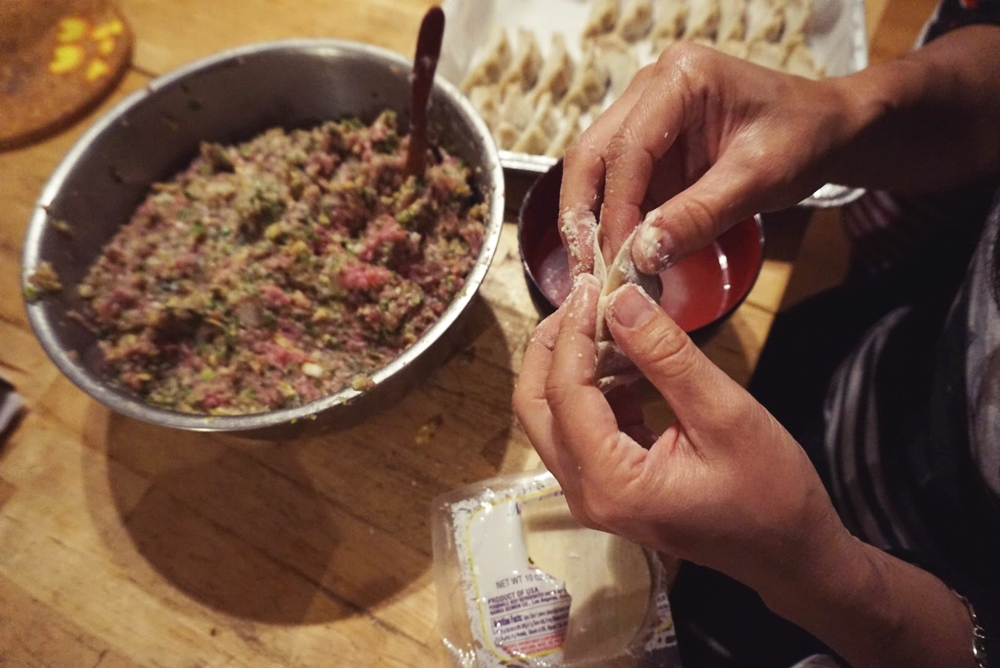 Gyoza is the Japanese word for dumplings or pot-stickers, which are usually pan-fried but can be steamed or boiled as well. They are filled with ground meat and vegetables and wrapped together in thinly rolled sheet of dough which is sealed by pressing the edges together.

Although Gyoza originated in Northern China, the technique was adopted in Japan after Japanese troops traveled to the country during World War II and learned of the cuisine. Now, it is popularly eaten around Japan with slight differences from the original.

In this workshop, with Chef Mitsuru Kita, you will learn how to chop and mix your filling, wrap, and pan-fry your Gyoza with ease! Once completed, you’ll be able to make Gyoza right in your own home! 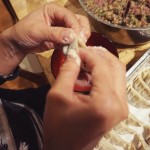 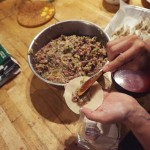 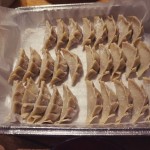 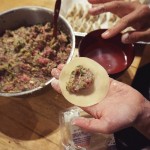 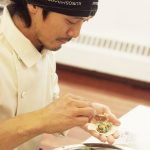 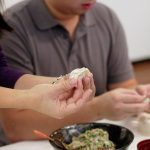 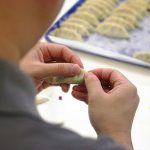 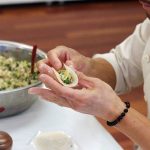 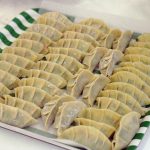 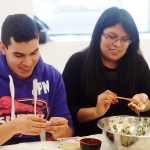 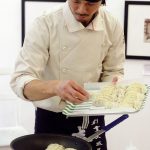 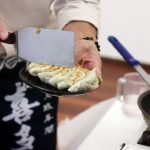 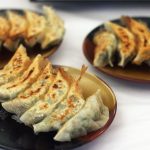 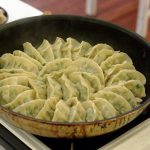 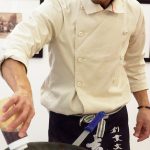 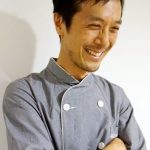 Mitsuru Kita was born in Osaka, Japan. He enjoyed his life with his close friends but always had dreamed to spread his wings outside of his small world. When he was 23 years old, he decided to fly away from his comfortable world and immigrated to US to look for stimulation. He became a Hibachi chef at Inatome Japanese Steak House in Long Island. He cooked food on Hibachi grill in front of customers and entertained them with his knife-wielding and shaker performance. After working at Inatome for 8 years, he became a chef at Hakubai Restaurant, one of the best high-end Japanese restaurants in New York City. He was introduced to Kaiseki cuisine and trained under Executive Chef Yukihiro Sato for 10 years. Now, he is an owner of Cook de Kita LLC and works as a Japanese food consultant