Art From The Earth 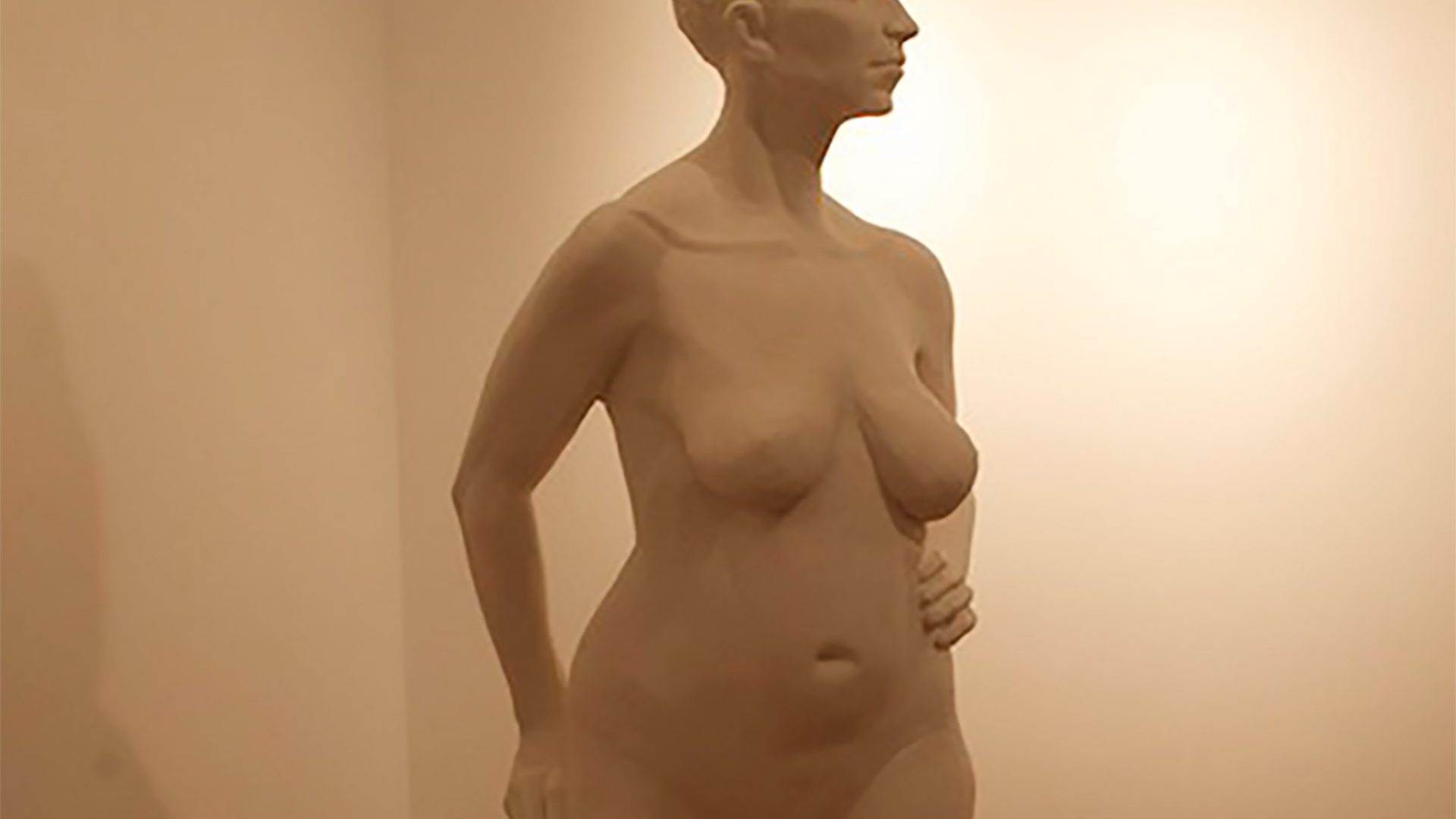 Japanese artist, Yasumitsu Morito is going to show his latest work, a collaborative piece of western ceramic and Japanese traditional pottery from Mashiko.

If the work of art is a type of index that always encompasses a much larger world within its singular form, primarily through the wizardry of the artist, but also through the very nature of the materiality of the artwork, then Morito Yasumitsu’s sculpture, while figurative and in many senses working against the grain of present-day representational values, also contains a secret record of his youth digging clay out of the hills of Mashiko, Japan, the mixing of silica and other minerals for glazing, and the multiple experiences of working in a traditional ceramics studio under his father’s guidance and gaze.

This apprenticeship, as in all cases of journeyman activities (modern and pre-modern), is written into the work. What is not written into the work is the evolving relationship to art in its current manifestation as privileged object for an art world that is driven by the collection, circulation, and re-selling of the artwork as hyper-commodity. Yasumitsu’s work contains a traditional bias that resists all of that. What make it extraordinary nonetheless are the artistic qualities that include but exceed what passes today as “sculpture.” The gracefulness of the figures is misleading in this regard. The clay and the textures, the postures and the sensuality are all by contemporary standards “archaic,” and one senses not the influence of the great present-day exemplars of installation art as sculpture nor even the ironic and iconic works of late-modern masters (for example, Louise Bourgeois plus Jeff Koons) but instead Houdon plus Rodin, or neo-classicism as it edges toward modernism, all in gentle defiance of the dictates of the market.

As no artist worth his or her salt would capitulate to what is fashionable, and no one brought up through the traditional apprenticeships of yesterday would willingly submit to the law of the art market today, there is in Yasumitsu’s work, as a result, a beautiful confluence of respect for materiality and form plus an edginess that might be said to index a larger conversation with a “lost” relationship to the past and the wider world that includes the source of sculpture in its material expression – the Earth proper. To inquire into this work is to exit through a door that leads back to Mashiko, into the mountains, and – ultimately – into an alliance with art that acts in concert with the most elemental ethical precepts that are arguably always buried in art awaiting excavation (not unlike “clay”).

Copyright Gavin Keeney 2012. May be used for publicity purposes only.

Any changes to the text must be reviewed and approved by the author.

Morito was born in Mashiko, Japan, which is one of the historic pottery villages in the world. Since he was a child, he has worked with clay, in Japan, Central America and now New York City.

Creating art with clay allows him to feel a connection with a living thing, the earth and with the entire universe. This has inspired him to convey his feelings about his work to all. Currently he is exhibiting his work in NY and Japan as a Cultural Ambassador of Tochigi Japan.


He has been developing his ceramic art because he feels it is necessary to step forward maintaining traditional values in this transforming age.

For example, he believes figurative Sculpture can express what it is to be human and what this diversity of images and meaning demonstrates is body’s mutability and susceptibility to the pressure of social, political and religious circumstances.

Even though he understands that the art exists for its own sake, he desires his art to speak of his love, pathos and ethos towards his heritage and all human beings.