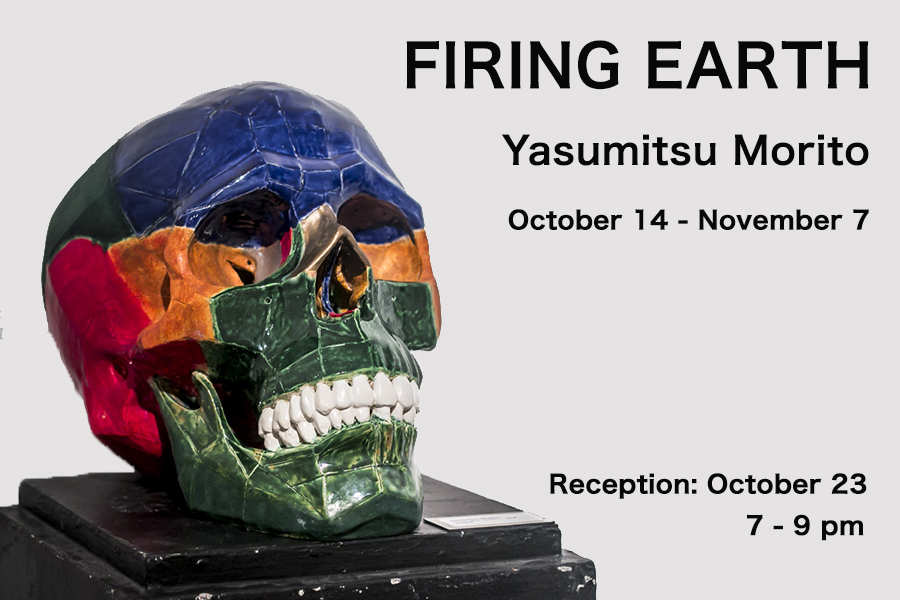 Clay was the first material used for shaping an object of art, and fire made it solid. Sculptors get great pleasure from clay modeling. It evokes an excitement of the initial concept. Also it animates the reproductive faculties of the soul, which come from spontaneous working process.

Yasumitsu Morito is a Japanese-born sculptor, specializing in ceramics. He believes his role and responsibility, as a sculptor presenting a work is to consider both the practical and aesthetic experience of the viewer. Practically, he wants his sculpture to work as a vehicle of communication, exhibiting a celebration of both craftsmanship and humanity. For him, art can become a bridge between diverse communities and cultures, and a connector of craftsmanship to the past and the future.

In his previous public sculpture, “Spirit,” which was installed at Riverside Park South in Manhattan in 2013, the ceramic vessel acted both literally and metaphorically for the sculptural work, allowing it to stay physically upright while pointing to a tradition of ceramics. The vessel introduced his pottery background in Mashiko, Japan. It represented a continuing innovative tradition passed from one generation to another. The vessel also acted as the symbiosis for holding together the remnants of many civilizations.

On the other hand, sculpting figures from life has made him think about the relationship between solid form and empty space.  For example, the solid mass of a seated figure and then the empty space between the legs, arms and thighs, or arm resting on waist, etc.,  Natural forms always constitute integrated volumes, while geometric forms offer sharp corners, straight lines or flat planes.  Also from the point of view of his cultural background, emptiness is an interesting theme in terms of the composition and in the context of Zen.  From his experience of public sculptures, the balance between volume and void enhances the sculpture itself as well as the surrounding space. 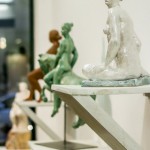 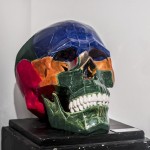 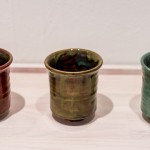 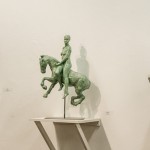 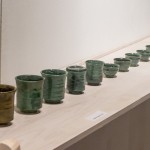 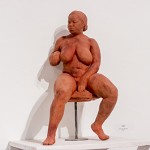 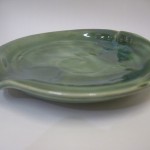 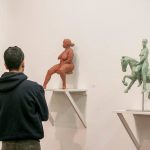 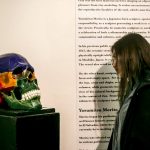 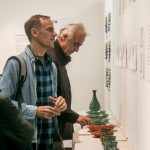 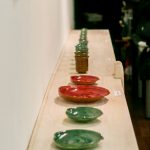 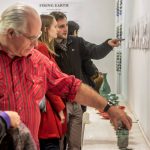 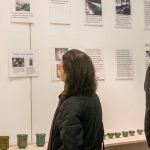 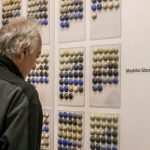 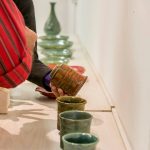 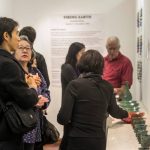 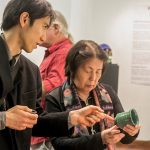 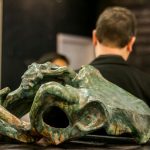 Morito began his professional career as a child working with his father in Mashiko, Japan, one of the most well known historic pottery villages in the world. He became a ceramic instructor in Japan and later in El Salvador, where he was sponsored by the Japan International Cooperation Agency from 2007 to 2009, currently he is teaching a ceramic sculpture class at the Art Students League of New York.

Morito was selected as an artist of Curate NYC in 2011 and 2013.  His work and the show were featured in various publications, including the Wall Street Journal, NY1, the Consulate General of Japan and others.