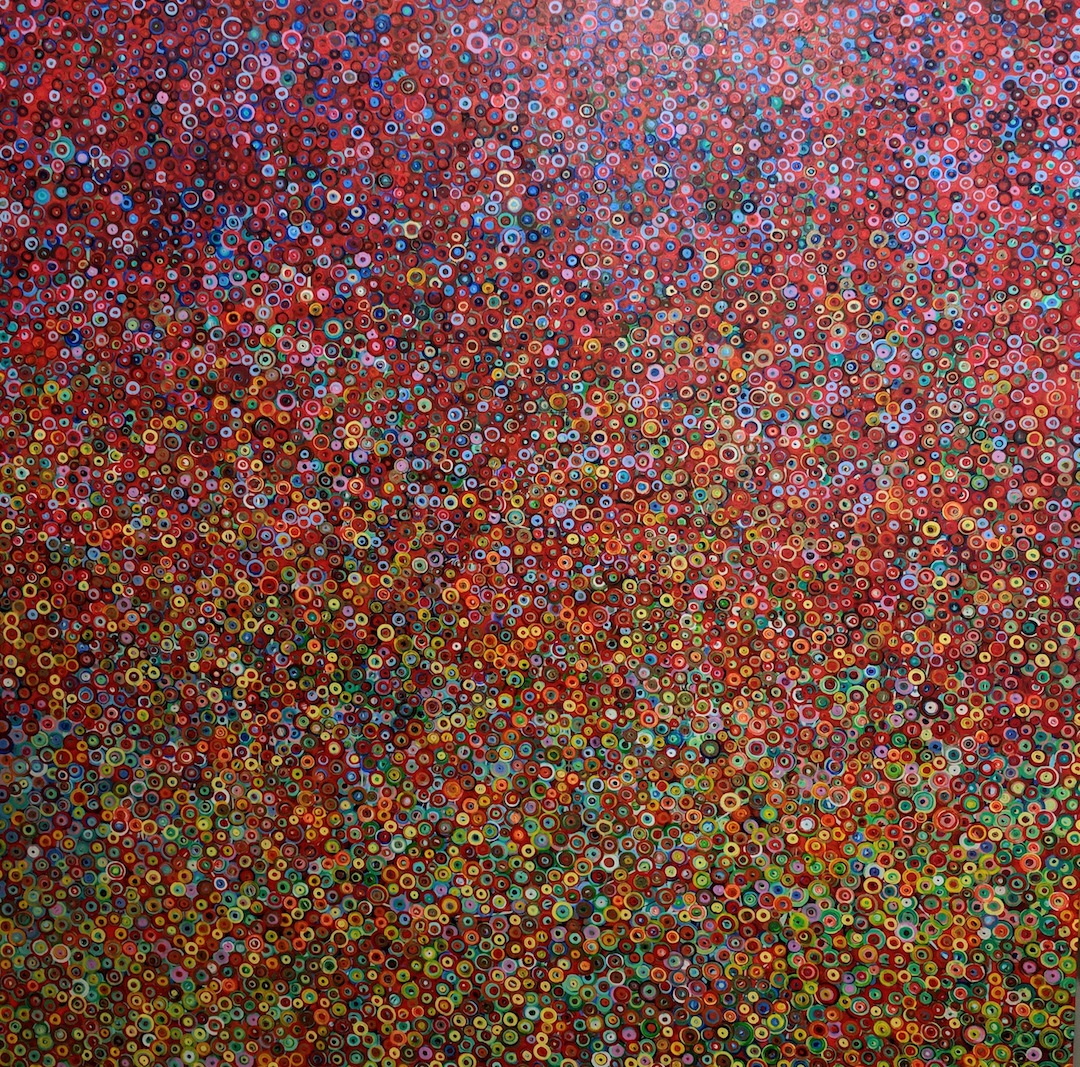 I am a multidisciplinary artist in Brooklyn, New York. I was born and raised in the countryside of Japan surrounded by mountains, green tea fields, and the Pacific Ocean. Influenced by organic materials and nature, I draw animals, lines and shapes mimicking natural elements and life such as the wind, plants and the ocean. For my abstract landscape, I use acrylic or oil on canvas. I transfer images of my memories into simple geometric shapes such as squares, circle or lines.

Specially, I draw many circles influenced by Enso (Circle in Zen). The shape symbolizes life, sun, light, spirit, peace, infinity, interminable, perfection, and continuance for me.

All of my works somehow pertain to human life, society and nature. For example, paintings of the main character, the frog, is a symbol of fertility, transformation, mystery, and renewal. It is standing, sitting, thinking, eating, dancing, disguising, sleeping, etc. The frog tricks people. It is to convey such symbolism, but also to suggest a possible sinister side to his behavior.

Also my interest in making installations and performance are due to my desire to engage viewers in all of their senses: sight, hearing, smell, touch and sometimes even taste. I also enjoy making installations because there are many possibilities to incorporate all kinds of media. For example 1000+ paper cranes Angel Wings were inspired by Japanese legend, that anyone who folds a thousand origami cranes, his/her wish come true. The crane is one of the mystical creatures and symbol of peace. The eggshells in Precarious also pertain to human life, in that they are fragile but also full of mystery, potential and everyday magic, provided they are taken care of.

Flakes of Dream from Sophia Chizuco and Tina Wang. 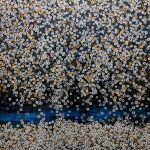 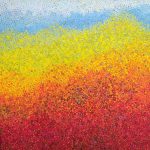 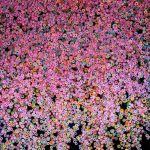 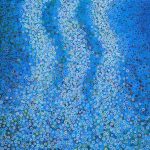 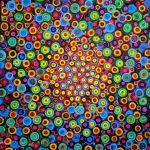 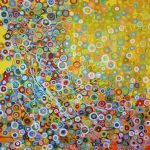 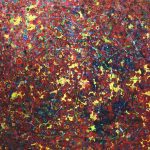 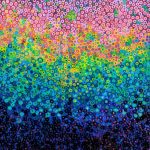 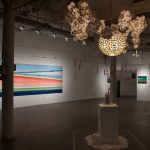 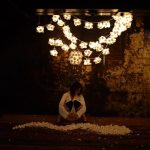 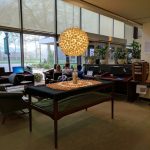 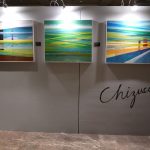 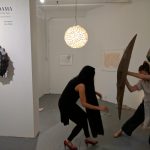 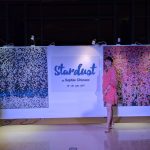 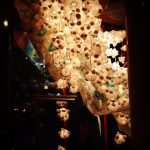 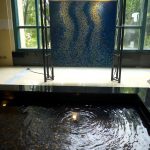 Sophia Chizuco is a multidisciplinary artist based in Brooklyn, New York. Born in Japan. She earned her B.A. in Art and Education from Tokyo Gakugei University. In 2000 she moved to New York to study abstract paintings at the Art Students League of New York and earned a certificate in painting for her studies. Chizuco’s original discipline is abstract painting. She has been working to paint an abstract landscape series with multi media. She draws patterns of abstract forms, geometric shapes, and lines.

Since 2009, she has been developing her career into sculpture, mural, installation and performance artist. She held origami workshop for Immigrants at Museum of Jewish Heritage, Ellis Island Immigration Museum and National Yiddish Theatre and painting workshop at I am an Immigrant event.

Currently, She is an “Art and Social Practice” Resident, at projectart New York. Also Chizuco is a part of the Immigrant Artists Program, acting as a mentor at the New York Foundation for the Arts.  She is the recipient of both the grand prize from ArtNetwork and the Director’s Recognition Award from Period Gallery. Additionally, she won a merit scholarship from the Art Students League of New York. The artist has exhibited nationally and internationally at the Chelsea Museum (New York), the Staten Island Museum (New York), New York Hall of Science (New York), Lincoln Center (New York), the Tokyo Metropolitan Art Museum (Japan), Makati Shangri-La Hotel, and Raddison Blu Cebu (Philippines).

A performance by Tina Wang will be held at 6:00pm.