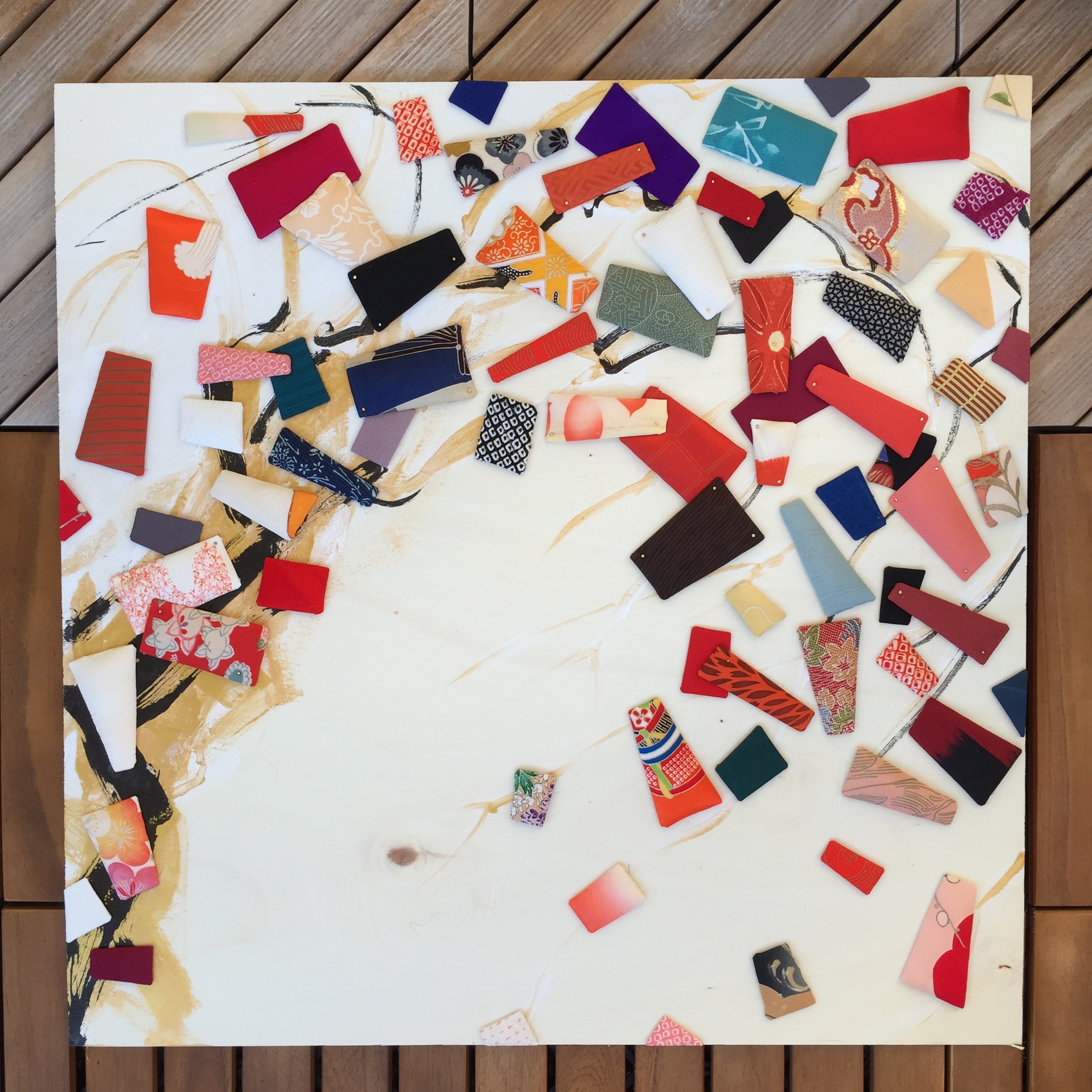 The gold box is storage for your impressions.
There are many gold boxes in your heart.
Cold boxes, bright boxes.
What kind of view is spreading in your gold box?

In 2011, Mayuko had an exhibition, Harugesyo at The Nippon Club in Manhattan, sponsored by the Consulate General of Japan in New York.
Mayuko’s latest challenge comes in using silk kimono for her work. The inspiration for this came when she found almost a thousand beautiful antique kimono in her grandparents’ old warehouse. Unfortunately, most of them were already too damaged to wear, but they were also too beautiful to become trash. Mayuko decided that she should create a new life for them, and in this exhibition, they do come to life. 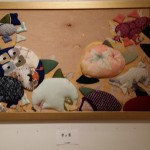 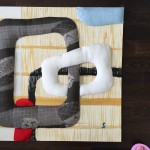 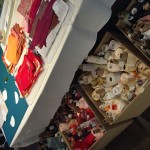 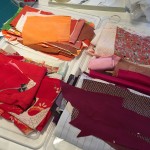 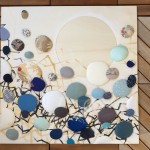 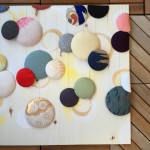 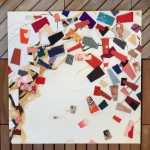 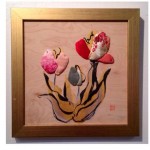 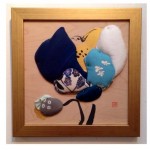 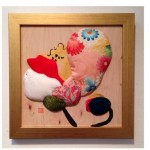