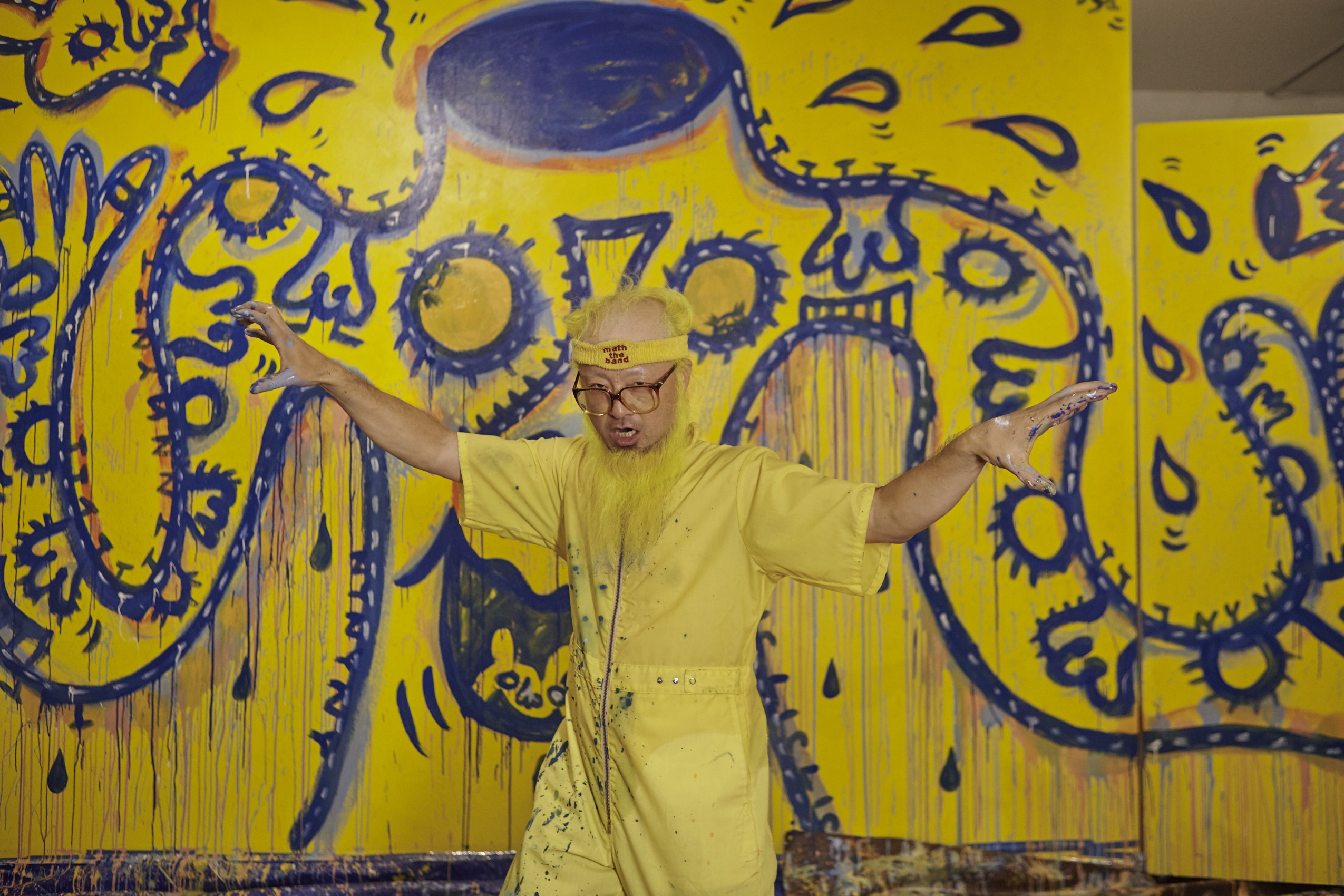 RESOBOX Gallery will turn completely yellow during this exhibition! Peelander-Yellow will paint murals featuring the color yellow on RESOBOX’s walls and even the tables and chairs! And, during the opening reception, the artist will do a live painting of an original piece! There will be small canvases, drum heads, yellow patches, and t-shirts with original works on sale during this exhibit. 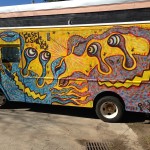 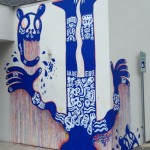 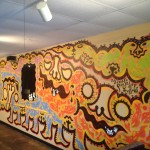 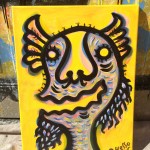 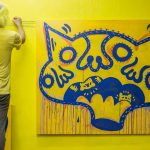 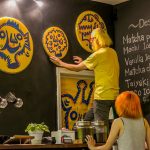 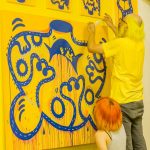 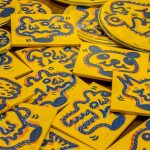 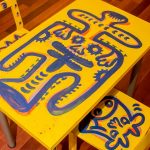 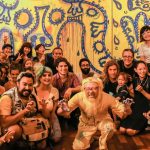 Peelander-Yellow was born in Hyogo Japan and attended the Osaka University of Art. He joined the Art Students League of New York shortly after graduating. He's had many art exhibitions of his work in Osaka, Japan; New York, New York; Oaxaxa, Mexico; and Austin, Texas.

His murals can be seen at various locations of East Side King in Austin, Texas, inside Austin's Facebook Corporate Office, at JuiceLand (Austin and New York locations), and at Dvir Salon in Brooklyn.

Peelander-Yellow is also part of a music group known as Peelander-Z, who have had over 1300 shows in the United States and 10 album releases.