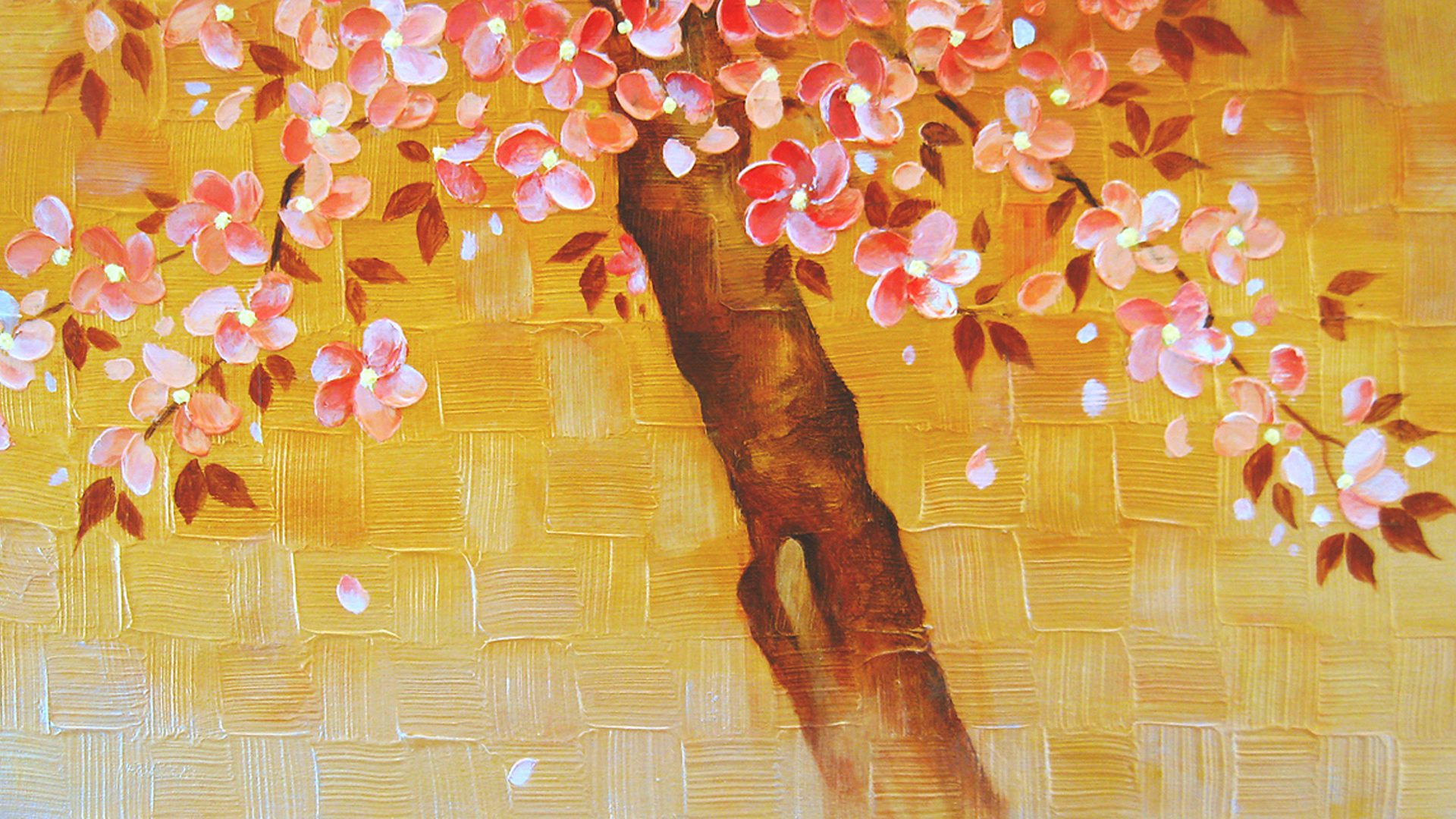 Flowers for Fortitude: A Painting Collection by ChiFung Wong

Inspired by Isson Tanaka, a famous Japanese painter of the Showa era, ChiFung Wong creates beautifully illustrated floral artworks drawn from the atmospheres of Macau, Japan and New York, three cities he holds dear to his heart. Born in Macau, China and educated in Japan, ChiFung Wong earned his Ph.D in Fine Art at the Kyushu Sangyo University in Fukuoka. After receiving his certificate at the National Academy School of Fine Art in 2013 and becoming a research assistant and lecturer at his alma mater, ChiFung set out to explore and spread his art to the rest of the world. As a result, he has gained recognition and exhibited his artworks in the United States, Japan, Britain and Australia.

After exploring the distinct cultures of Macau, Japan and New York, ChiFung decided to incorporate the three cities into his paintings. His sensitivity to air, color, and scent were derived from his hometown and origins of Macau. He was inspired by Isson Tanaka during his college days in Japan, and whose artwork impressed him to no extent with its unique style in color and lighting that gradually led him to pursue the Japanese painting technique. New York City became an invigorating place for him to produce art as he gains new passions and visual sensations with each passing day in the city.

Flourishing in the world of art, ChiFung decided to present flowers as a motif to this exhibition. He finds himself in the frail life of flowers when expressing his dreams and the flowers he draws depict his inner strength and vital energy on canvas.

Now, ChiFung strives to incorporate a new global sense and viewpoint in his artworks to create a style that combines Chinese, Japanese and Western painting elements. By using iridescent colors, elements of light, touch and a scents of seasons, ChiFung makes his flowers bloom and brings his artworks to life. 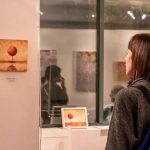 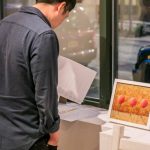 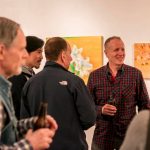 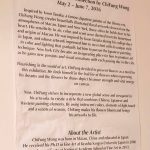 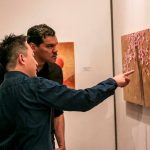 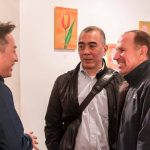 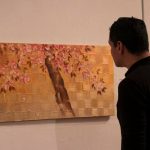 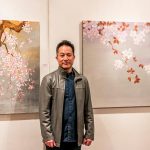 ChiFung Wong was born in Macau, China and educated in Japan. He received his Ph.D in Fine Art at Kyushu Sangyo University Japan in 2006 and a certificate at National Academy School of Fine Art in 2013.  After becoming a graduate research assistant and lecturer at K.S. University, Department of Fine Art, Faculty of Fine Arts in 2003 for 4 years, ChiFung traveled to New York and became a Sumi-E painting lecturer here at RESOBOX in 2014. He has exhibited his artworks in Japan, the United States, Britain and Australia in hopes of spreading his paintings.