Maneuvering Margins – Adventures in the Between 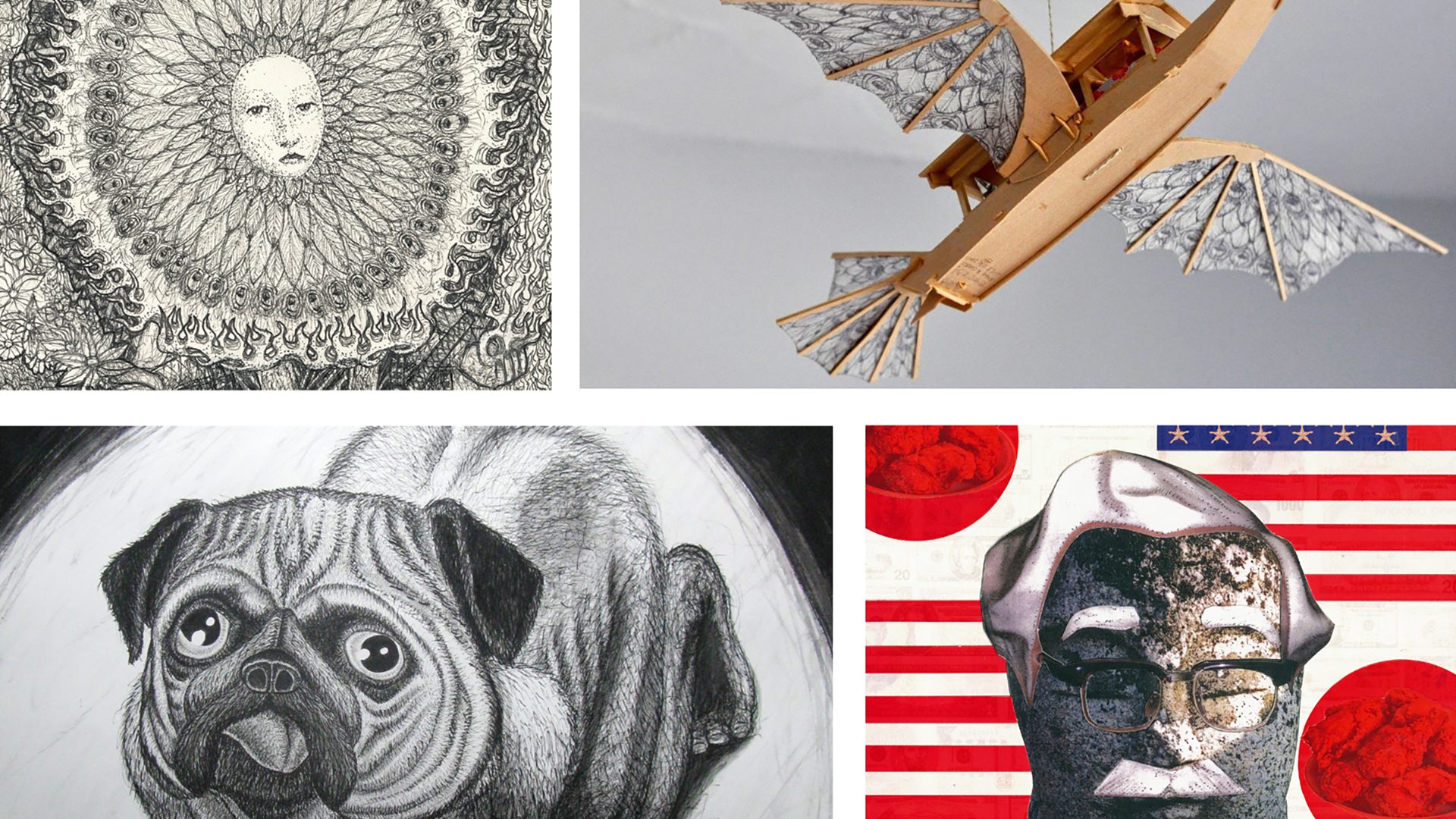 Growing up a half-Japanese in Kansas, teaching in small town Japan for several years, and pushing paper for a Japanese corporation in New York City have all involved walking many margins between cultures, identities, values, and belief systems for biracial artist JustinBaldwin.

His exhibition “Maneuvering Margins – Adventures in the Between” features work from various points and perspectives along the way, using a variety of approaches in pieces ranging from his time in Japan (1997 – 2005) to his ongoing adventures in New York (2006 – 2011).

His experiences as a half-Japanese American, whether growing up in Kansas, teaching in Japan, or pushing paper for a Japanese corporation in New York all inform his art.

Over the years he has walked many margins between different cultures, values, identities, and belief systems.  His exhibition “Maneuvering Margins – Adventures in the Between,” features work from various points and perspectives on these journeys.

This includes “Gaijin Art” made while living in Japan, his ongoing “Urban Tribal Salarymen Series” of portraits of employees for a fictional corporation drawn while commuting in the NYC subway system, larger related drawings done in the studio, and a series of delicate handmade sculptural works suspended from the ceiling, endlessly in transit through various experiences and eras. 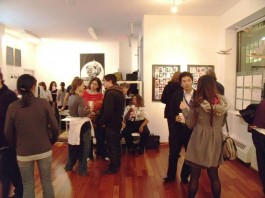 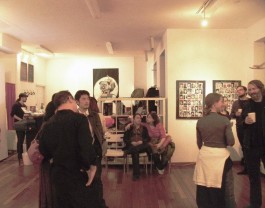 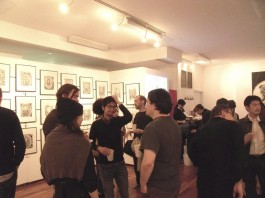 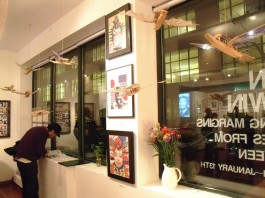 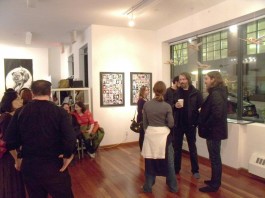 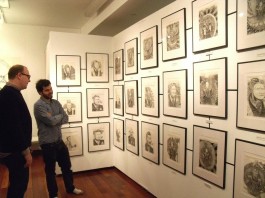 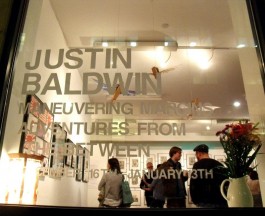 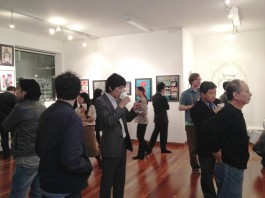 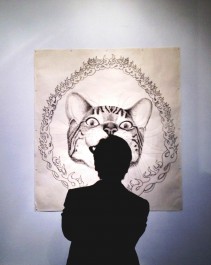 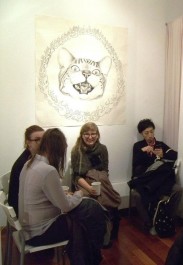 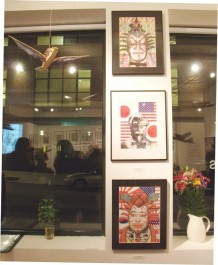 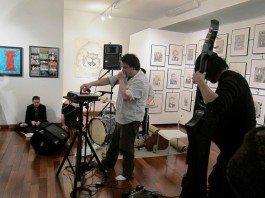 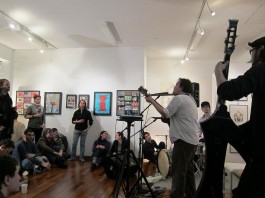 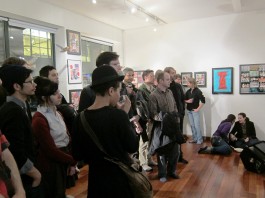 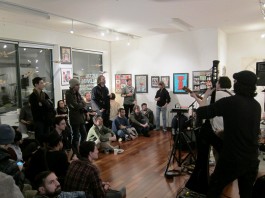