Not So Fast / Journeys 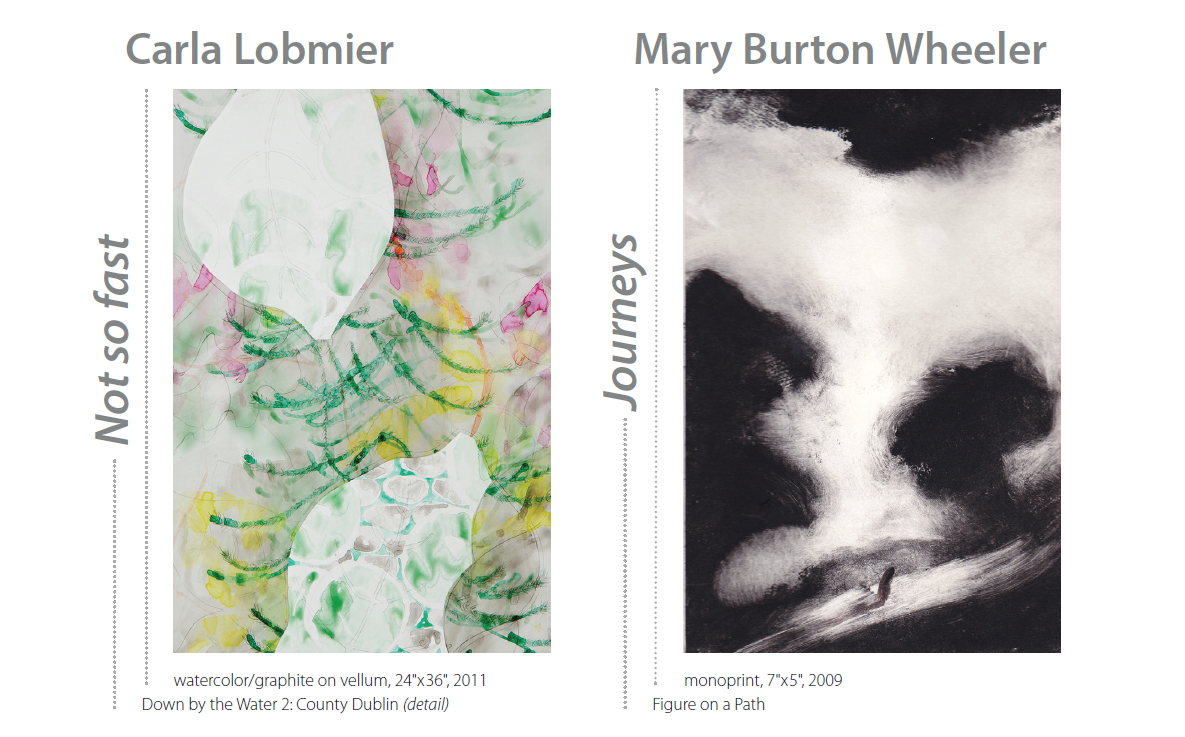 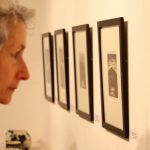 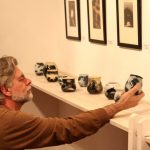 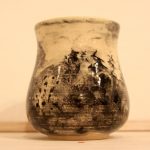 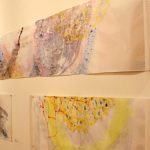 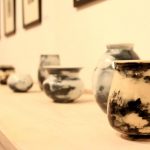 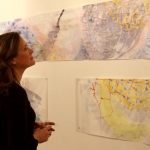 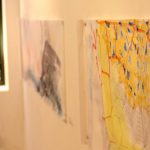 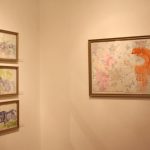 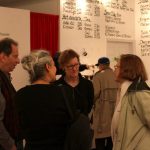 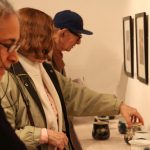 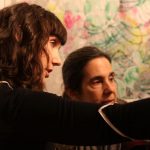 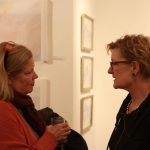 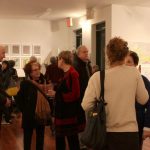 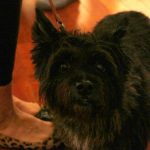 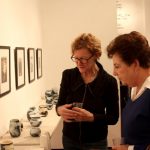 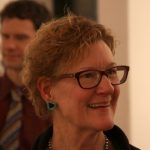 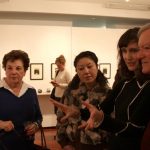 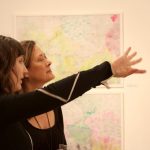 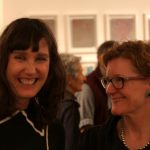 The work of Carla Lobmier unfolds in time before the eyes. Imagery shifts and connects as the viewer’s eyes travel across the horizontal scrolls, a format influenced by Japanese tradition. Pieces in a series suggest multiple views similar to an Asian scroll that unrolls and reveals. The imagery is subtle, with transitions from paint to graphite, changes in scale, and an interplay of two surfaces of vellum. The lower layer of Lobmier’s watercolors often consists of hundreds of “pixel” dots that mimic the play of light. As in Japanese landscape, space provides a resting of the mind in counterpoint to the layered color. The energy of nature is expressed through the variation of brushstrokes as related to the Japanese concept of fude no chicara, the current of the artist’s hand on the brush as the stroke is made. The Japanese painting that was the starting point for Lobmier”s watercolors is transformed into layered metaphorical statements by her personal experience, love of nature, and travel.

In her monoprints and ceramics, Mary Burton Wheeler uses an atmospheric technique to depict a solitary figure on a journey through a varied landscape. For her prints, she rolls ink onto a copper surface and then wipes out and paints back into areas in search of a mood and a narrative.  The surface is then passed through a printing press and a single impression or "monoprint" is produced. Open spaces and cloudlike forms create a range of emotional tones from apprehensive to more hopeful.  The images are both dreamlike and abstract.

The artist has recently extended her range by throwing and painting a series of porcelain vessels, employing the same motif and technique using a black underglaze applied with a bamboo brush. The motif encircles the vessels requiring a sequential viewing which suggests the passage of time reminiscent of Japanese scroll painting.  The influence of Japanese art is evident in the emphasis on texture and brushwork and in the play of open and closed space within the compositions.