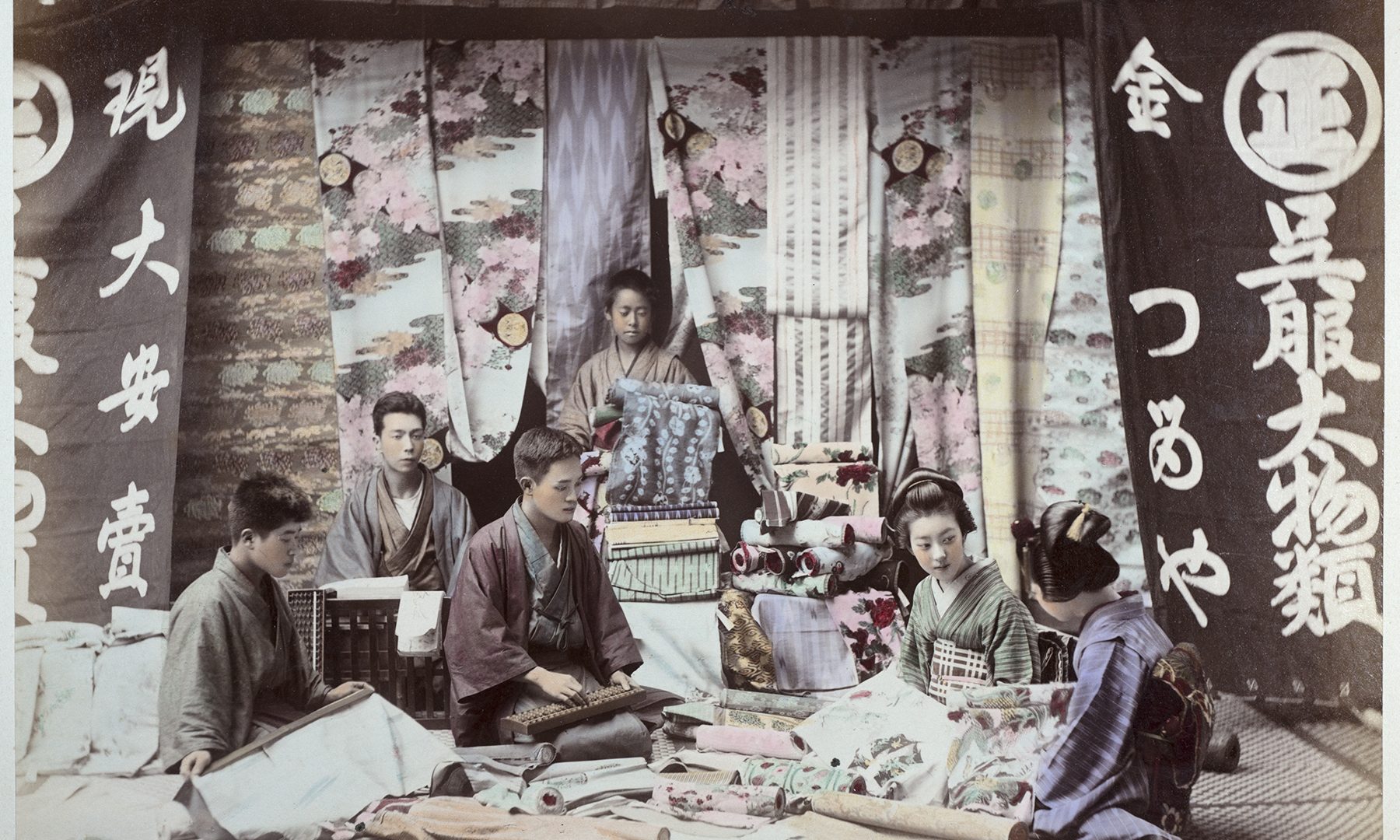 The Resobox Gallery is proud to present an exhibition of Nineteenth-Century hand-colored photographs of Japanese entrepreneurial class culture from The Burns Archive.

The images in this exhibition showcase the best of Japanese photographs that were made to show the perceived exotic nature of Japan to the West. Several of the great early photographers’ studios are represented, including Kusakabe Kimbei, Felice Beato, and Baron von Stillfried. These photographers, under government supervision, documented the artisans, shopkeepers and workers that made up the bulk of the Japanese middle and working class entrepreneurial society. It was critical for Japanese ‘public relations’ of the era to put a face on Japan’s people and products. They were being exported for the first time to international fairs and expositions. It was through these fairs and photographs that the world was introduced to Japan. These photographs were presented in albums, which tourists brought back to the West.

Photos from the Opening Reception 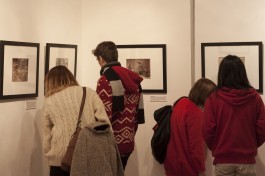 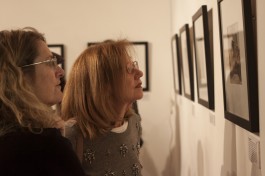 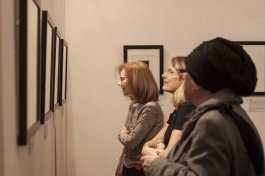 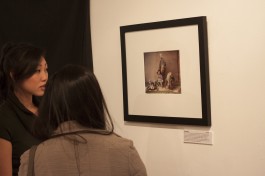 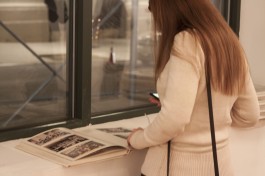 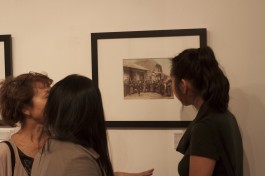 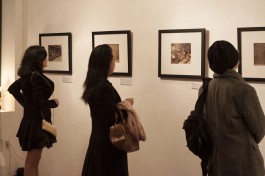 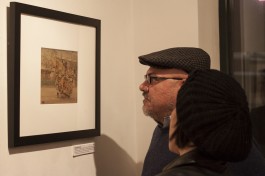 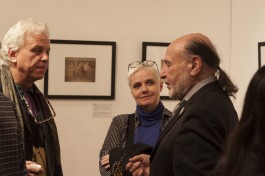 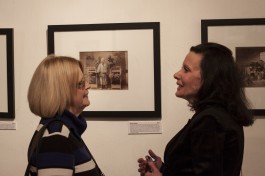 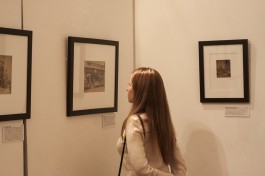 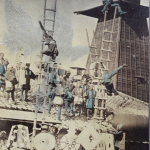 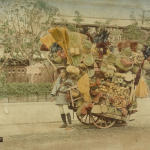 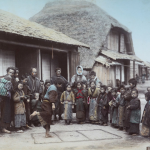 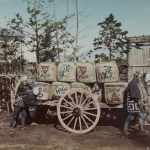 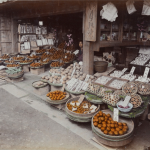 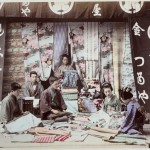 Stanley B. Burns, MD, FACS a New York City ophthalmologist and Clinical Professor of Medicine and Psychiatry, New York University: Langone Medical Center is an internationally distinguished author, curator, historian, collector, and archivist. In 1975, he began collecting historic photography with an emphasis on unique photographs not available anywhere else. In 1977, he founded The Burns Archive to share his discoveries and began his writing career. Dr. Burns’ collection of vintage photographs (1840-1950) has been generally recognized as the most important private comprehensive collection of early photography.

The Burns’ in their research on hand-colored photography were immediately drawn to the work of Japanese colorists. While it was the beauty of the images that first attracted their attention, the subject matter soon intrigued them. They began concentrating on various topics such as Geisha, Samurai, and occupational images.

Hand-colored photographs were individually painted and were often printed on order; therefore identical photographs could look entirely different. Attribution of the photographs has been a perplexing subject, as photographers because of travel restrictions traded copy negatives so that professionals in each city had a full range of photographs for sale.

In 2006, Dr. Burns and Elizabeth produced their book on Geisha and Oiran. One objective was to explain the nature of each occupation. The published photographs focused on showing the difference in clothing and how the tying of the obi clearly distinguished these women. Geisha with an elaborate obi tied with a large bow in back and Oiran with an obi tied in front.

In the current exhibit Dr. Burns and Elizabeth continue their expose with occupational photography in Japan. The photographs taken by noted commercial photographers document colorful shops, street vendors and a variety of artisans and workers posed in studio settings. The images offer a glimpse into the working world of Meiji Japan 1868-1912.