What is “Umami”? The Key to Japanese Cuisine 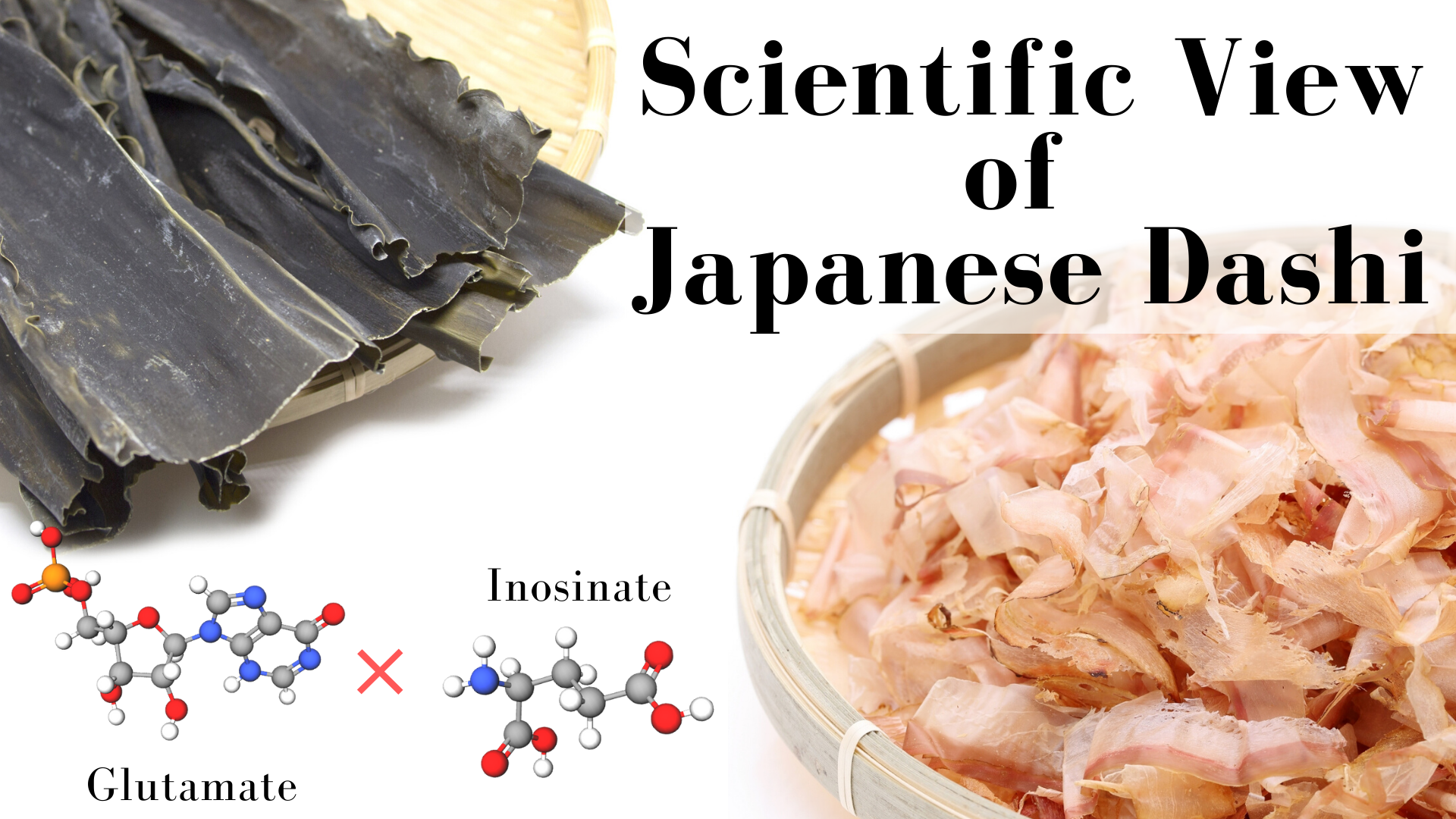 Do you know what “Umami” is? In the beginning of the twentieth century, a Japanese chemist discovered the flavor and now it is widely known as a fifth taste, in addition to the sweet, salty, sour, and bitter flavors. You must have experienced it at least once in your life but might have not recognized what exactly umami tastes like, as the real flavor becomes hidden amongst the flavors in dishes. In this event, participants will learn from a scientific view of taste and also enjoy a key flavor of Japanese cuisine, Kombu Dashi (dried kelp soup stock), which holds a strong umami taste. Give it a try!

What you will be doing in this workshop:

Kombu, a kind of seaweed, is well-known as an essential raw material for making a soup stock called Dashi for Japanese cuisine. That’s because Kombu is significantly rich in umami components, such as glutamate and the umami taste can be enhanced by 7 times with the other umami components from meat or fishes. This is called “umami synergy” and is used in a lot of cuisine around the world. Particularly in Japan, Dashi with its enhanced umami, is used for a numerous amount of dishes, including miso soup, nabe (Japanese style hot pot), simmered dishes, and more. Try tasting the enhanced flavor of umami in this event and enjoy several Dashi made from different kinds of Kombu! 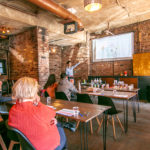 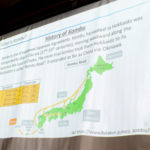 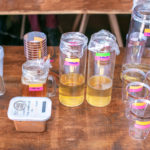 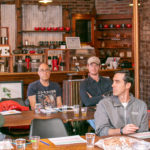 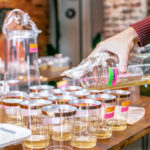 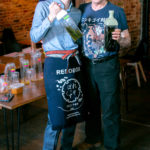 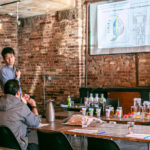 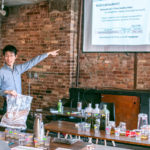