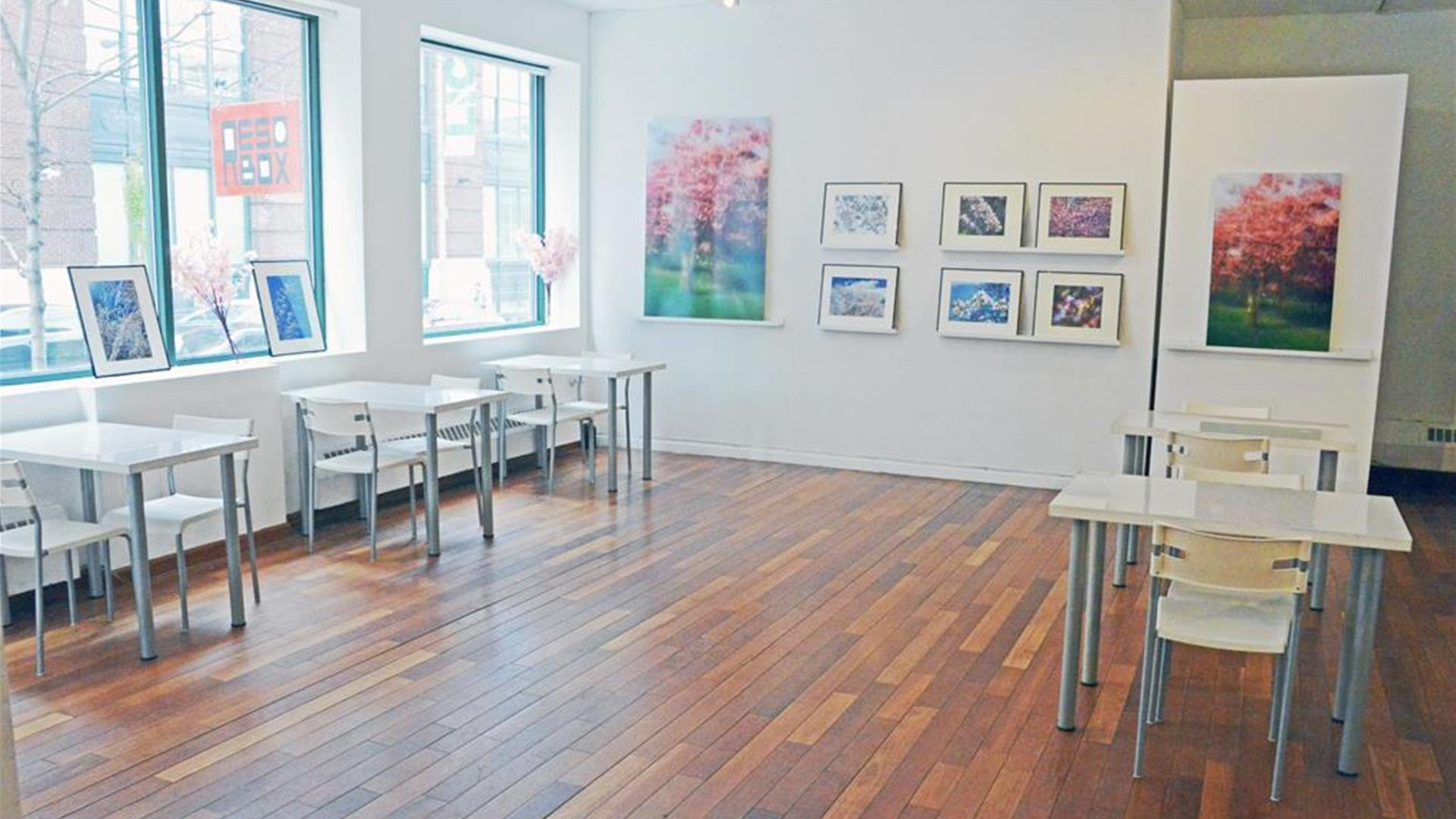 The place where people who are conversant with, dedicated to, and influenced by Japanese culture can gather, create innovative arts through the collaborative process and disseminate them to the world.

What’s in the Box?

RESOBOX is the name created from a mashup of the words Resonate and Box.

This Resonating Box envisions a space where people can meet and collaborate to create new and innovative Japanese culture. The space within this Box Resonates, too, shaking up everything inside.

Japanese people are welcome, and so are the many non-Japanese people who understand and find themselves being influenced by the arts of Japan.
These artists can meet in RESOBOX, and create new works by adding and mixing in their sensibilities, playing a great role in preserving, and even developing Japanese culture.

In today’s global environment, Japanese culture might not always emanate from Japan alone, but also from places like New York City, where culture is highly concentrated and widely disseminated to the world at large.
The founders of RESOBOX believe that by promoting such artists, truly innovative and more sophisticated Japanese culture can evolve, resonating with people all over the world.

Takashi Ikezawa is a native Japanese who is dedicating his life to disseminating Japanese arts and culture to the world.  His strong identification with Japanese culture stems from four years of experience working as a certified mountain guide on Mt. Fuji – a place that is historical as well as sacred to Japanese people.

While obtaining a BA in Commerce from Keio University, Mr. Ikezawa helped establish various venture companies including Sheer, Inc. based in Tokyo.  After traveling independently in over 20 countries, he moved to New York City, and began working for an international bank.  Mr. Ikezawa subsequently acquired an MBA in Entrepreneurship at City University of New York, and started a new business, called Spacial, Inc., which is a talent agency representing Japanese cultural artists in NYC.

In 2011, he joined Resobox, managed by Fumio Tashiro, integrating both concepts of Spacial and Resobox, and reshaping it as a Japanese art gallery with an extended mission.