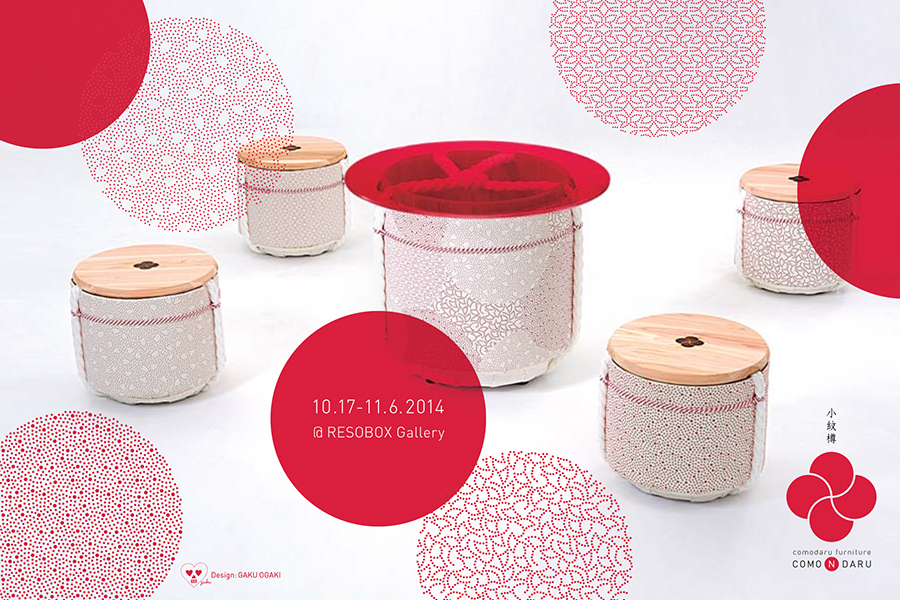 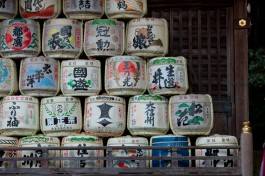 A komodaru is a wooden barrel designed to transport sake during the Edo period. The daru (wooden barrel part) is wrapped with a straw mat or komo, and then tied with rope. The komo is often used as a “label” of sorts to distinguish between various brands of sake. While komodaru still store sake, most are used as a decorative piece in Japanese restaurants and bars to showcase the brands they offer at their establishment.

Komodaru are also used for celebrations in Japan, such as for weddings. Kagamibiraki, is a tradition when the lid of the barrel (called kagami) is opened with the tap of a mallet. After the komodaru is opened, a toast is made to wish happiness and success for the newlyweds.

Today Kishimoto Kichiji Shouten continues to manufacture komodaru just as in ancient Japan; each barrel is hand-made to perfection. These komodaru customs and traditions have been passed down from generation to generation for over 400 years.

A new concept for furniture was born from a bold mix of traditional values of Japan combining the shape of the komodaru, printed with various komon (ancient Japanese patterns) representing the four seasons. In Japan, each season is not only quite distinct weather-wise, but also contains a lot of underlying symbolism for everyday life. By using red and white komon patterns inspired by the Japanese flag, Hinomaru, and by describing the four seasons of Japan, the COMON-DARU concept was born. 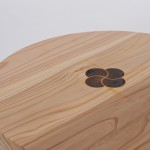 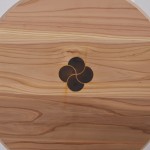 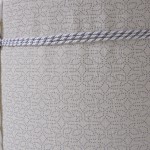 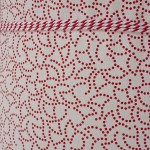 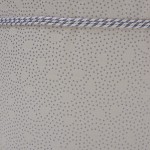 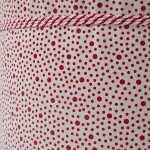 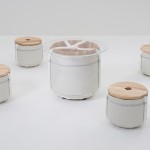 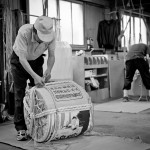 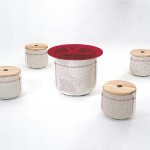