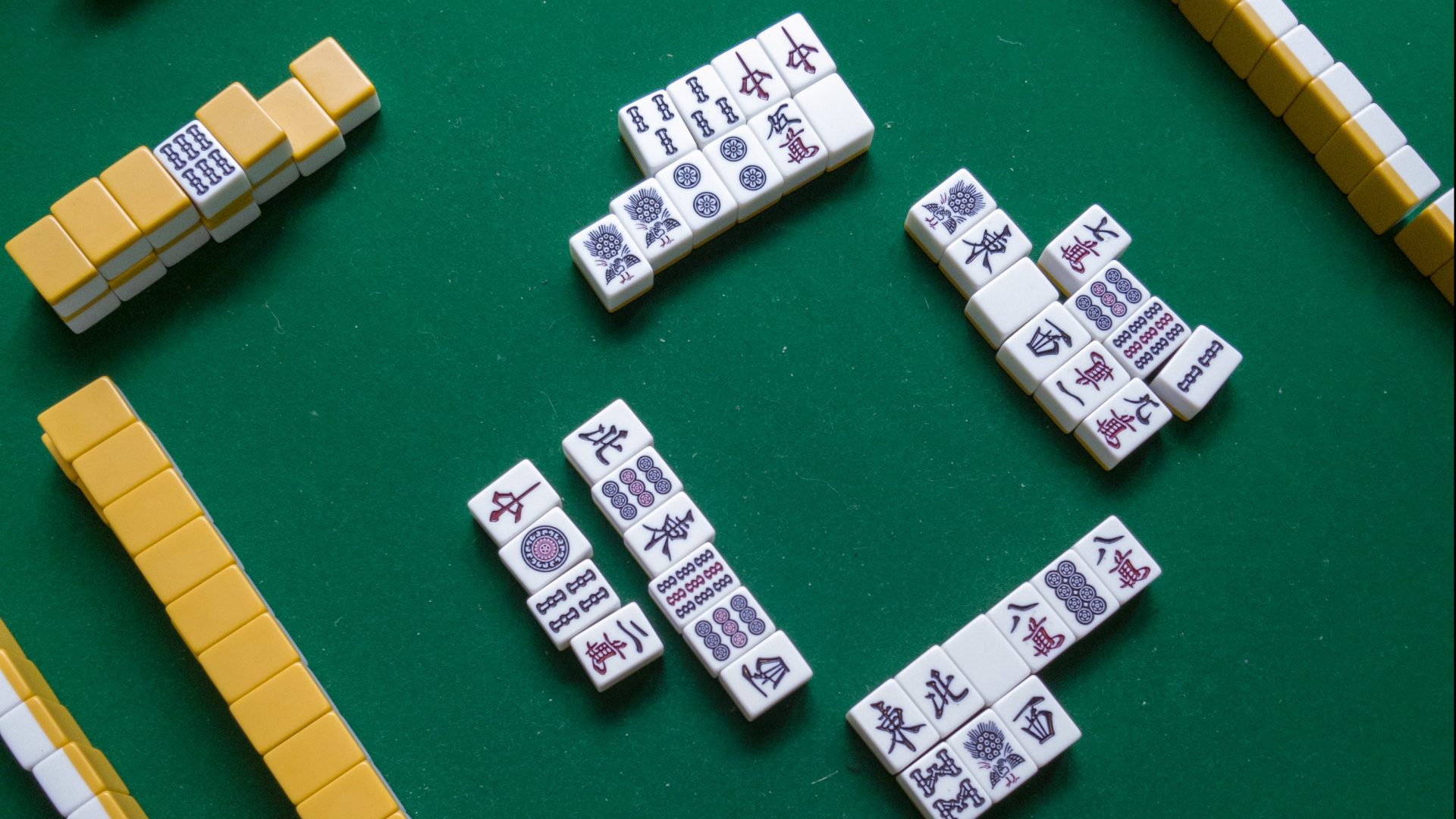 An exciting game of skill and strategy, Mahjong can best be described as a cross between Poker and Gin Rummy.  Players draw and discard tiles as they compete to build hands that follow specific scoring patterns, while avoiding giving up the tiles their opponents need.  Here in North America, there’s a growing community of Riichi mahjong players participating in events across the nation and around the world!

Our teachers will get you started with the basics and help you take in everything you’ll need to know to play.  The lesson is entirely hands-on, so you’ll be playing from start to finish.  And don’t worry, all of our tiles have arabic numerals and no language knowledge is required.  We hope you can join us! 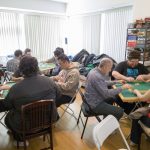 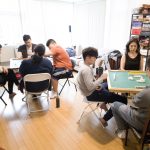 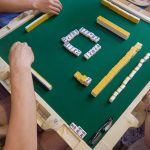 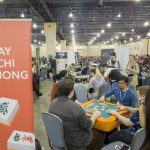 About the Organizer & Organization

David Bresnick has been playing Riichi Mahjong since 2006, when he dragged a bunch of his friends over to a mahjong table and forced them all to learn with him. Since then he's become something of a mahjong evangelist, traveling around the globe to share his love of the game. A seasoned teacher, he's found that a hands-on, play-ready approach makes learning Riichi a fun and engaging experience.

The United States Professional Mahjong League is the premier Riichi Mahjong organization in North America. Since our founding in 2010, we've run both educational and competitive events here in New York. Whether it's through teaching and presenting at conventions such as PAX Unplugged and Otakon, or hosting major international events such as the 2017 World Riichi Championship and the 2018 North American Open, the USPML is dedicated to promoting Riichi Mahjong play throughout North America and the world.