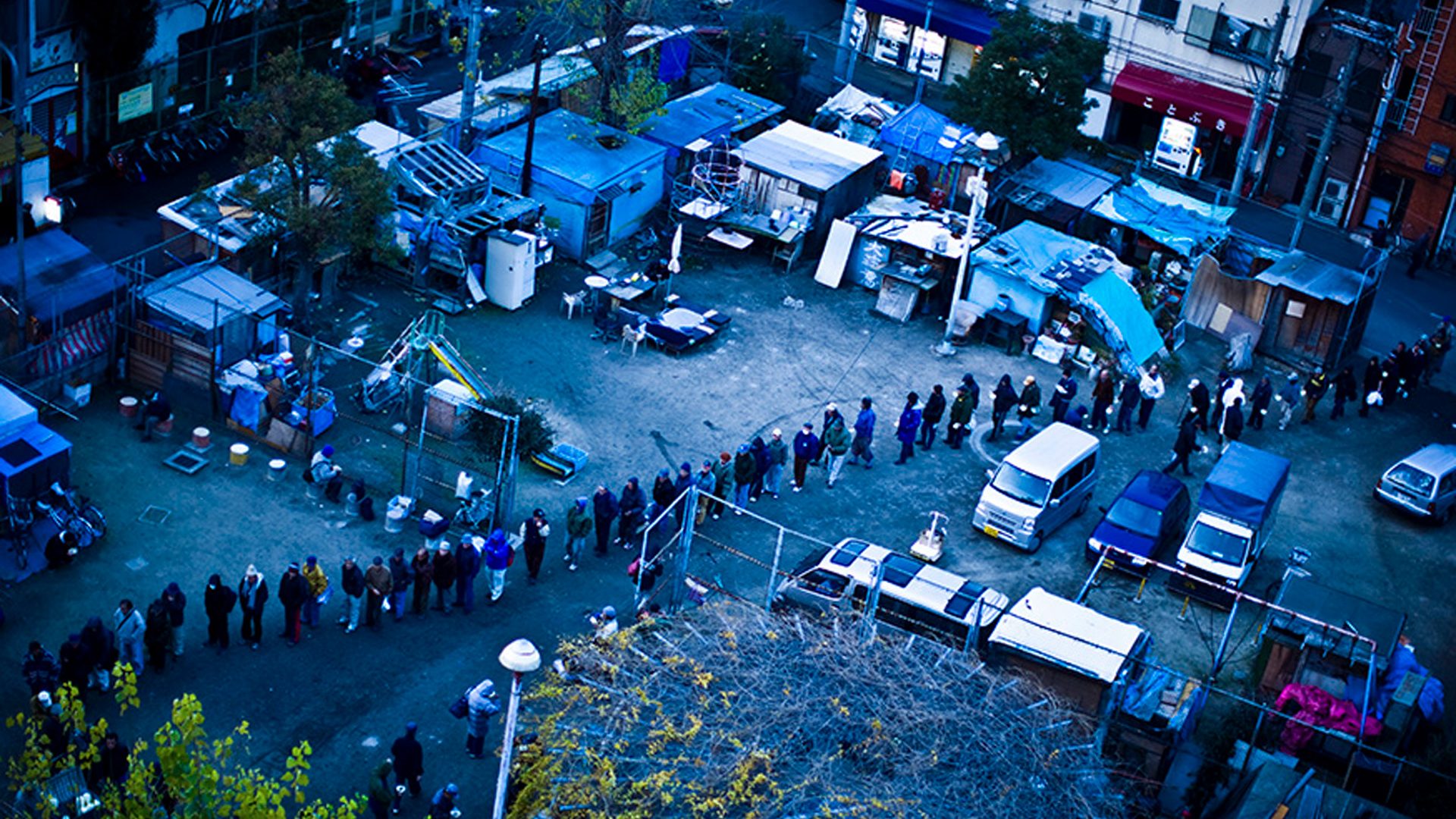 Love making Japanese short films? Want more acknowledgement for your films? Join our short film festival for Japanese or Japanese themed works! RESOBOX is a Japanese cultural center located in Long Island City, New York that has created a community to love and embrace Japanese arts and creation. This year, we’ve decided to hold a short film festival to capture the true spirit Japanese film and celebrate those that are inspired the culture. If you would like to participate, please see and abide to the submission guidelines below: 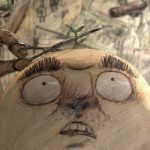 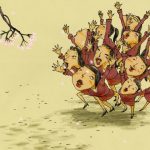 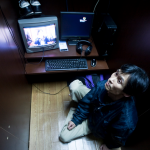 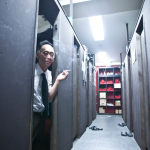