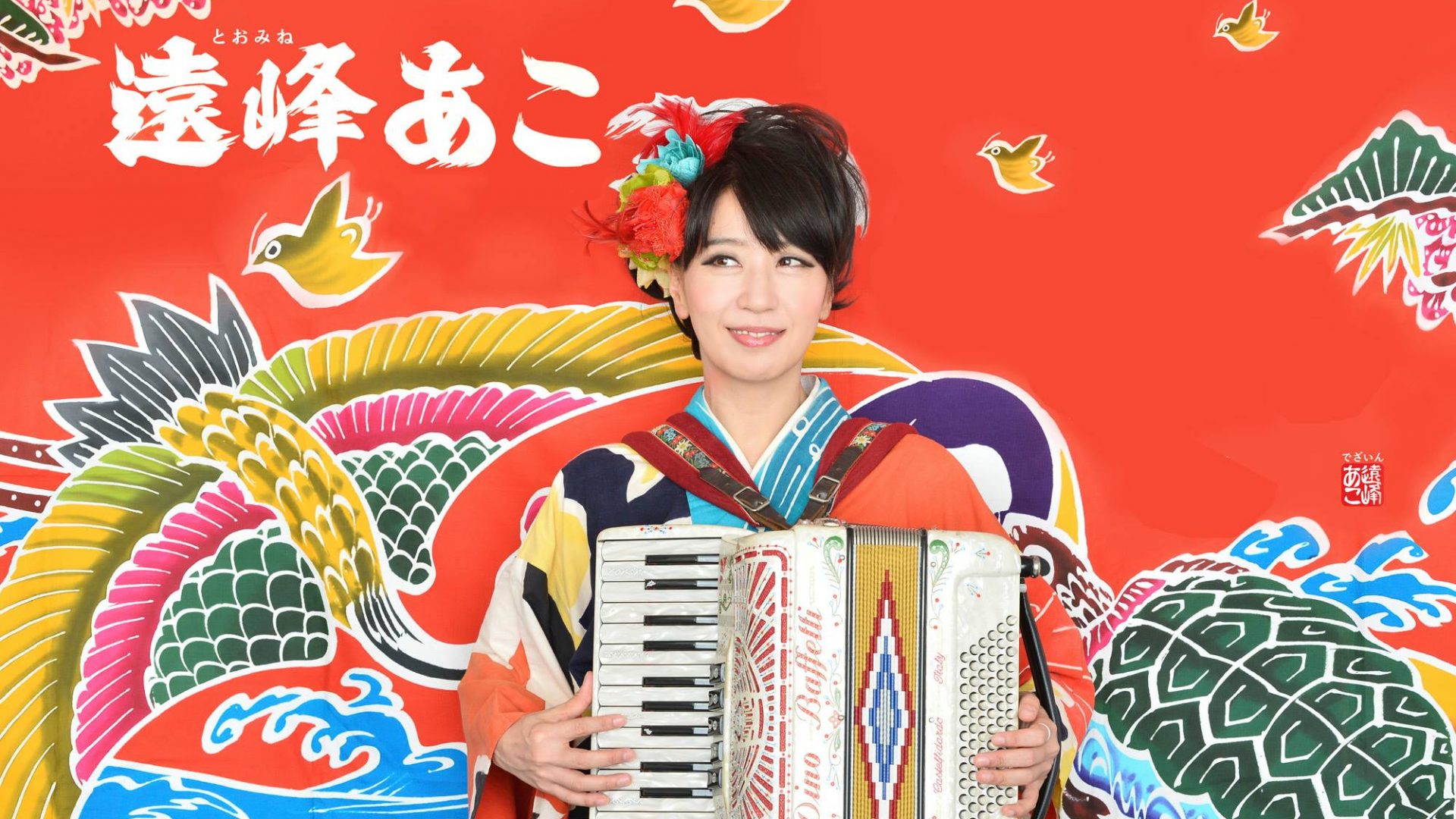 Aco Tomine is bringing a new style of folk music to RESOBOX! Performing Japanese folk music with her accordion, she combines traditional with modern and gives folk music a bit of a pop sound. As well as traditional folk songs, she sings many of her own compositions which are traditionally enjoyed by modern spirits, so even non-Japanese people could enjoy Japanese folk songs as a world music. Her innovative music has reached audiences from Paris to Bangkok and now, New York! 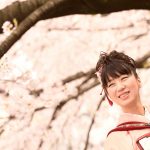 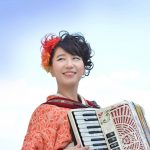 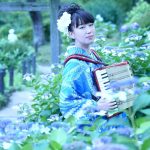 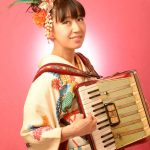 Aco Tomine was born, and grew up in Yokohama and started her career as a Japanese folk song singer with her accordion in 2008. Aco sings old Japanese folk songs (Min-yoh) in contemporary style as well as her original folk songs, in hope they will be sung even hundreds of years after. She recently performed in Paris, Bangkok and Singapore.

Her live performances (over 150 a year) range from concerts to singing at Rakugo theaters and strolling at Japanese-style bars. She has visited earthquake-hit regions several times for concerts, and occasionally gives lectures at universities and high schools.