Bizen artist, Mr. Hiroyuki Matsui from Hyogo prefecture will introduce a traditional Japanese pottery, Bizen ceramics, and its history. For more than 20 years, Matsui has created many beautiful and powerful exhibitions around Japan and the Asia hemisphere.

Bizen Ceramics is a prestigious and traditional Japanese ceramic with a thousand year old history. As of yet, it has not been introduced outside of Asia but Hiroyuki Matsui is gradually spreading the art around the world.

Bizen was developed during the Momoyama era (around 450 years ago) and has the highest reputation among ceramic collectors in Japan. Most of the works are burned in a huge kiln (50m in length, 5m in width, and around 2-3m in height). However, these kilns were ruined due to the economy around 200 years ago. Now, there are many individual small kilns that exist for Bizen but the quality of these works are not as great as it was years ago. Matsui is currently in charge of a 15-year long project reconstructing huge kilns for Bizen. Each burning period lasts several months to completely burn the works. In the normal cases of creating Bizen, burning takes around 1-2 weeks but other ceramics in Japan are normally completed in 1-3 days. At one point, a 85m kiln was burned for 107 days (24 hours a day) continuously. 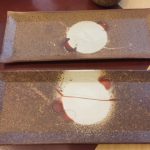 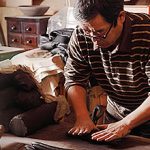 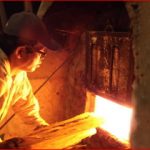 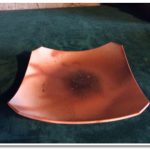 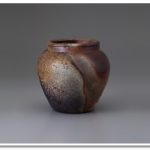 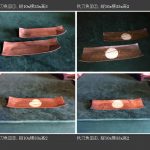 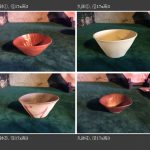 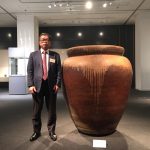 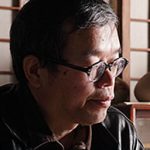 Hiroyuki Matsui was born in June, 1960 in Hyogo Perfecture. In 1984, he graduated from Sophia University with a degree in English Language & Foreign Studies. He further continued his education in 1987 and received his master degree at the Graduate School of Sophia. He later entered the international financial department at Nomura Sec. Co., Ltd and further continued to work for the Ministry of Foreign Affairs (APEC).

Matsui started his work with Bizin Ceramics following Master Tougaku Mori as as member of the Neo Ogama Project in 2001, when he was 69 years old. In 2005, he attended the 5th kiln burning of 53m for 66 days. The next year, Master Tougaku permitted him to build his own kiln (20m) in his home town. The first burning of his personal kiln took place April 2008 and he has burned it 7 times as of 2015.

Currently, Matsui is in charge of a 15-year long project reconstructing huge kilns for Bizin.