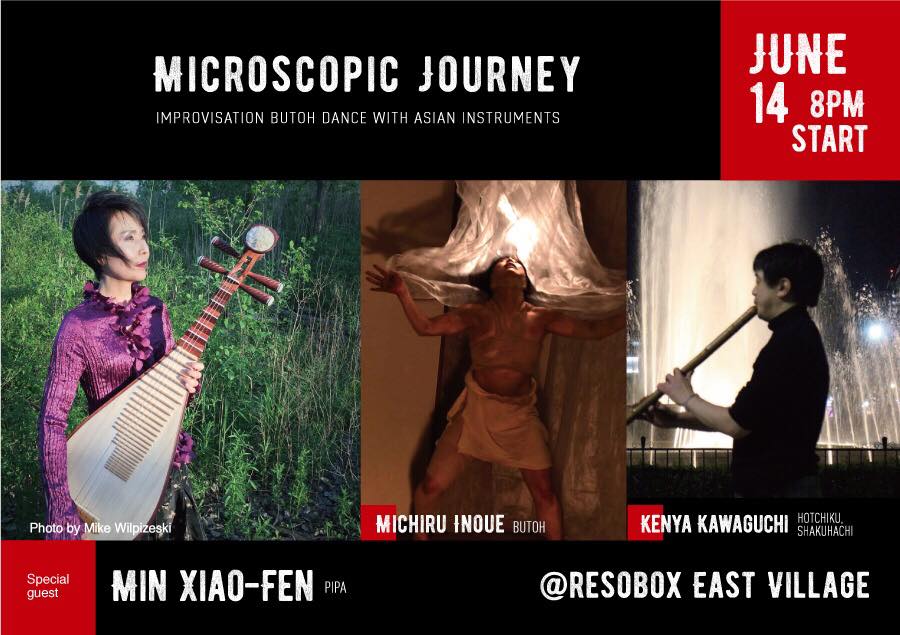 We are pleased to announce that Min Xiao-Fen will join the improvisation session. Michiru Inoue describes butoh as “not only a physical action, but also a living one by itself. I have been aiming to create my butoh-being, which can be formed only ‘here’ and ‘now.’“ MICROSCOPIC JOURNEY has finally arrived! It is the tiniest journey through the world! Don’t miss the chance to experience ‘here’ and ‘now’.

Get an idea of what the performance is like by watching the video below! 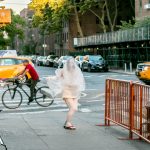 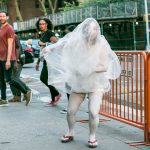 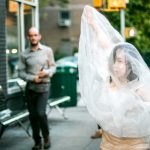 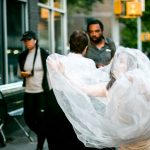 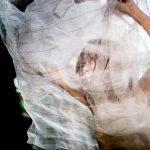 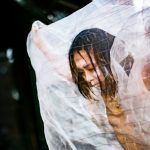 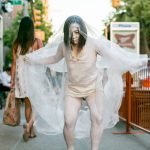 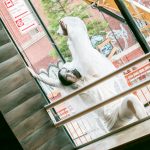 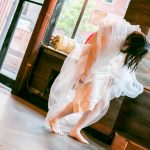 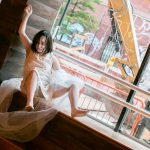 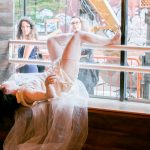 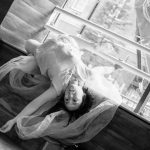 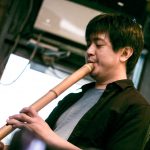 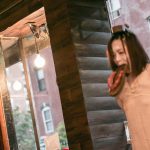 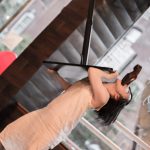 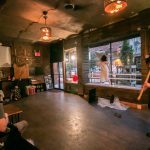 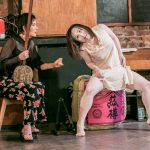 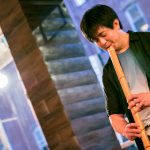 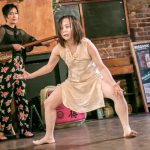 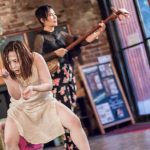 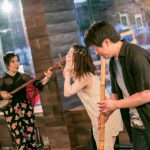 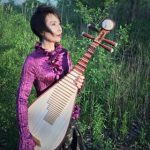 Few artists have done more to both honor and reinvent the 2000-year history of the pipa than renowned soloist, vocalist and composer Min Xiao-Fen. Classically trained in her native China, Min was an in-demand interpreter of traditional music before relocating to the United States and forging a new path for her instrument alongside many of the leading lights in modern jazz, free improvisation, experimental and contemporary classical music. The Village Voice has lauded her as an artist who “has taken her ancient Chinese string instrument into the future,” while the New York Times has raved that her singular work “has traversed a sweeping musical odyssey.”

Ms. Min’s expressive approach to the four-stringed lute has led to collaborations with such inventive luminaries as Wadada Leo Smith, Derek Bailey, Randy Weston, John Zorn, Christian Marclay and Björk. Her Blue Pipa Trio commingles legendary trumpeter Buck Clayton’s Kansas City swing with the music of Li Jinhui, the “Father of Chinese popular music,” in a project titled “From Harlem to Shanghai and Back.” Min’s 2012 album Dim Sum spotlighted the stunning scope of her original compositions, while her latest release, Mao, Monk and Me, is a deeply personal exploration of the music of Thelonious Monk combined with Chinese folk tunes and children’s songs remembered from her childhood in the ancient capital of Nanjing. In February 2018, Min premiered her original score, a duo with acclaimed guitarist Rez Abbasi, for the long-lost 1934 Chinese silent film The Goddess. That major event follows a fruitful 2017, when Min served as artist-in-residence with the Sound of Dragon Society at the Vancouver International Jazz Festival, and was a guiding artists for the Creative Music Studio in New York, performing with founder Karl Berger and his CMS Improvisers Orchestra in the fall. She is the founder of Blue Pipa Inc. (bluepipa.org) and currently lives in New York. 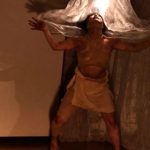 Michiru Inoue, born in Japan, is a butoh dancer. She has been performing butoh since 1999 in Tokyo Japan, and is currently performing in both New York and Japan. With no teacher and no pattern for her performances, she creates her own unique style instead. In 2001, Michiru won the New Artist Award of the Japan Dance Critics Association for her solo performances at Terpsichore, a legendary performance space in Tokyo. She participated in Dance Hakushu Festival (Hokuto city), which was directed by Min Tanaka, Tatara Matsuri (Terpsichore), Dance ga mitai (die pratze) and many other international projects as a solo butoh dancer. In 2012, Michiru moved to New York City. She participated in Bushwick Open Studios 2012. She has been collaborating with Tamio Shiraishi (saxophone), Andrea Wolper (vocals), Gian Luigi Diana (sitar, laptop), KenYa Kawaguchi (Shakuhachi) and worked in myriad experimental improvising sessions with New York-based musicians. Currently she has been in Japan. She is the organizer of OddRooming. 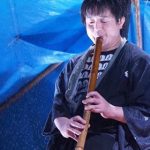 Born in Hiroshima City, KenYa Kawaguchi is a Japanese shakuhachi musician. He has been living in both New York City and Hiroshima City. He plays an un-lacquered, un-jointed, bamboo flute to help express his music directly and transcend any separation between performer and instrument in the tradition of Watazumido, and has been inspired by the playing of John Coltrane and Eric Dolphy. He debuted with a work by John Cage at the Museum of Contemporary Art Tokyo. He had participated in the Annual Opus Medium Recital at the Tokyo Opera City Hall, and currently participates in Karl Berger`s Improvisers Orchestra. Kawaguchi is a member of Seiji Nagai Group, and OddRooming.