Paint your own Daruma and Fortune Cat 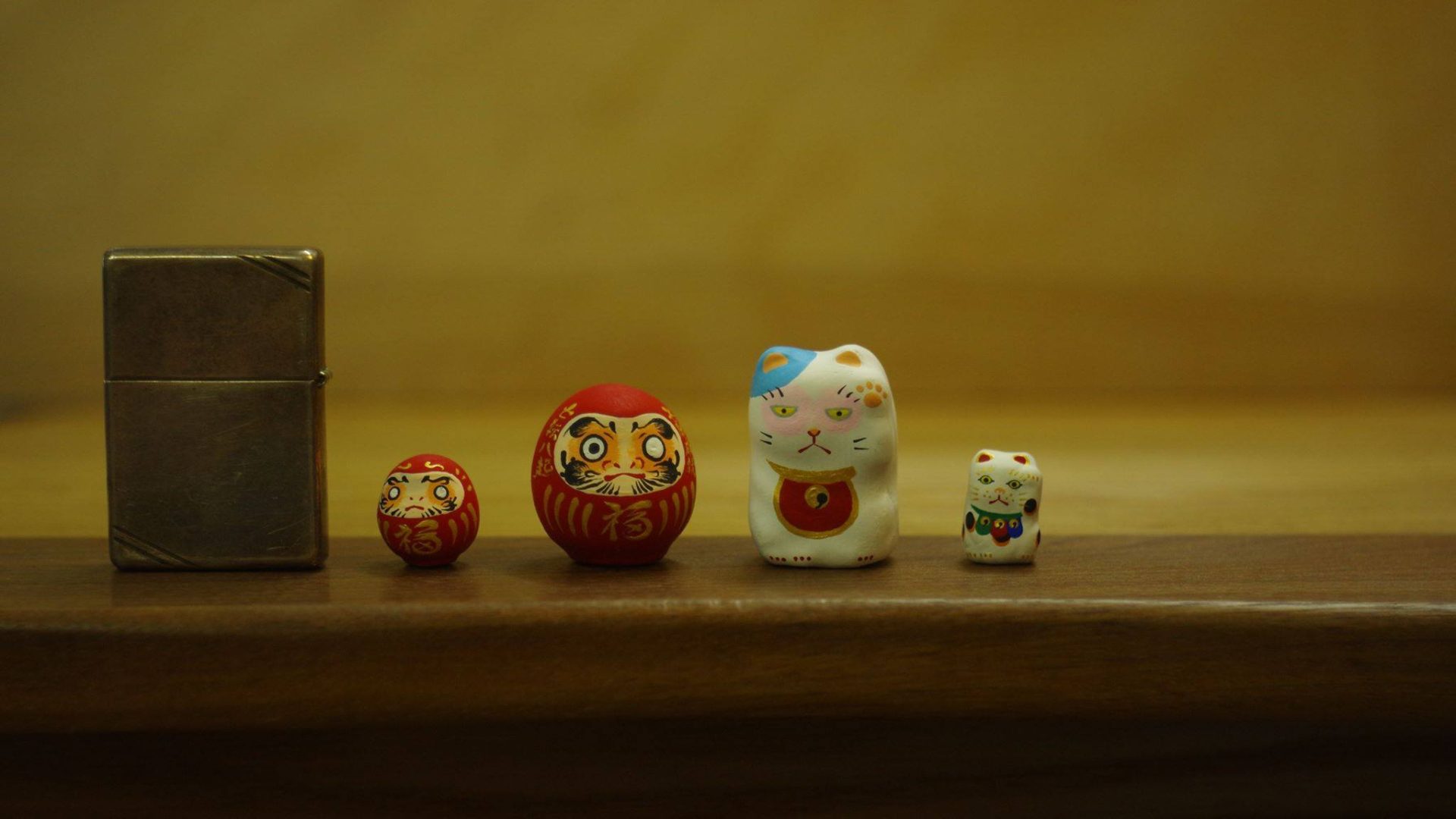 Daruma, a hollow, round, Japanese traditional doll modeled after Bodhidharma, the founder of the Zen tradition of Buddhism, is now widely known these days thanks to Japanese comics and animations. Users of Daruma first make a wish and paint/draw in one eye on the doll. After their wish is granted, they fill in the other eye. It is a very popular good luck charm in Japan.

Fortune cats/lucky cats are also a very popular form of a good luck charm. Depending on the color and the side of the arm it is raising, it can mean to bring people luck or money.

In this workshop, you will paint your own Daruma and Fortune Cat figures made of paper mache, or washi paper. These traditional good luck charms are normally much larger in size, but the ones you will paint will be smaller. For centuries, these are still very much loved in the Japanese culture.

Let’s make a one of a kind good luck charm for yourself and grant a wish! 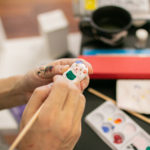 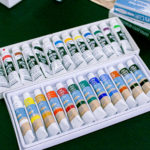 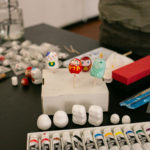 Hiromu was born in Kyoto and grew up in Virginia, USA. He returned to Japan in high school and later on entered the International Christian University in Tokyo. Hiromu majored in environmental psychology and marine biology.

Hiromu is one of the three existing traditional Japanese automa builders. These craft work consist of both wooden and metal gears. Using the same technique, also makes a traditional Japanese clock as well. As an artisan, he specializes in extremely small sculptures. They are extremely precise and minute. Some sculpture are even as small as 1mm. Other than the above, he also works as a buddha carver as well as a jewerly designer for Geisha, using various traditional techniques. Hiromu is also known as a designer and a builder of wooden glass frames.

In addition to his craftwork, Hiromu is a journalist for cycling, and the bike industry. He is an editor in chief of Cycling Time, which is one of the oldest and largest cycling websites in Japan. He also works as a translator for the company. At Cycling Time, he sponsors the Japan-registered UCI continental team, Interpro Cycling Academy. The team is currently ranked third in UCI Asia ranking.
Lastly, he was selected as a Artisan representing Fukuoka prefecture for Lexus New Takumi Project 2017. One artisan was selected from each prefecture and was supported by Lexus in making a product. Please take a look the detail from the link.

Hiromu is holding his New York exhibition titled, 「掌の宇宙」 Cosmos on the Palm at RESOBOX LIC starting this June 22!

Space is limited to 10 seats so get your tickets soon!