Ritual Industry: From a Different Angle 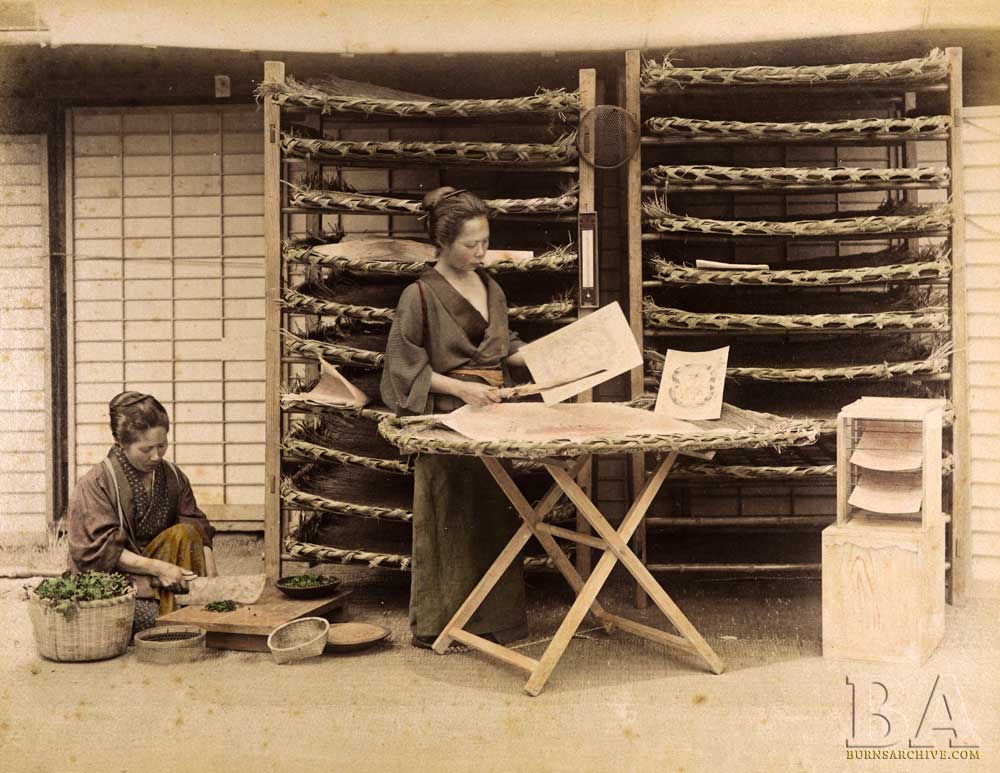 Visit Resobox’s exhibition of 19th century photographs of Japan from the Burns Archive, and view the subjects of rice, silk and tea from an entirely new perspective. There will be a short nihonbuyo dance performance by one of our senior students, Yoshiko Furuse before the lecture. Then, Helen Moss will take a look at the products and the photographs represented in this exhibition from different angles, including the aspects of ritual, manual processing, and the rapid industrialization that took place during the Meiji era.

A favorite and compelling part of the Collection are nineteenth-century Japanese hand-painted photographs. Working together, Dr. Burns and his daughter Elizabeth, wrote Geisha: A Photographic History 1872-1912. It explores the life and culture of Geisha during the Meiji Era with a comprehensive history of photography in Japan. They have also produced several exhibitions. They have been especially pleased to present at the Resobox Gallery in 2012 Geisha: The Golden Years 1870-1890, in 2013 Working Life in Meiji Japan and in 2014 Japan – An Island Nation: 1870-1890. 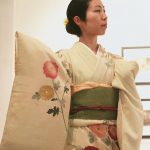 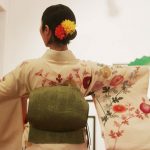 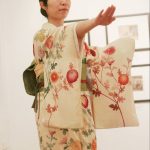 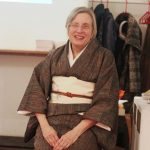