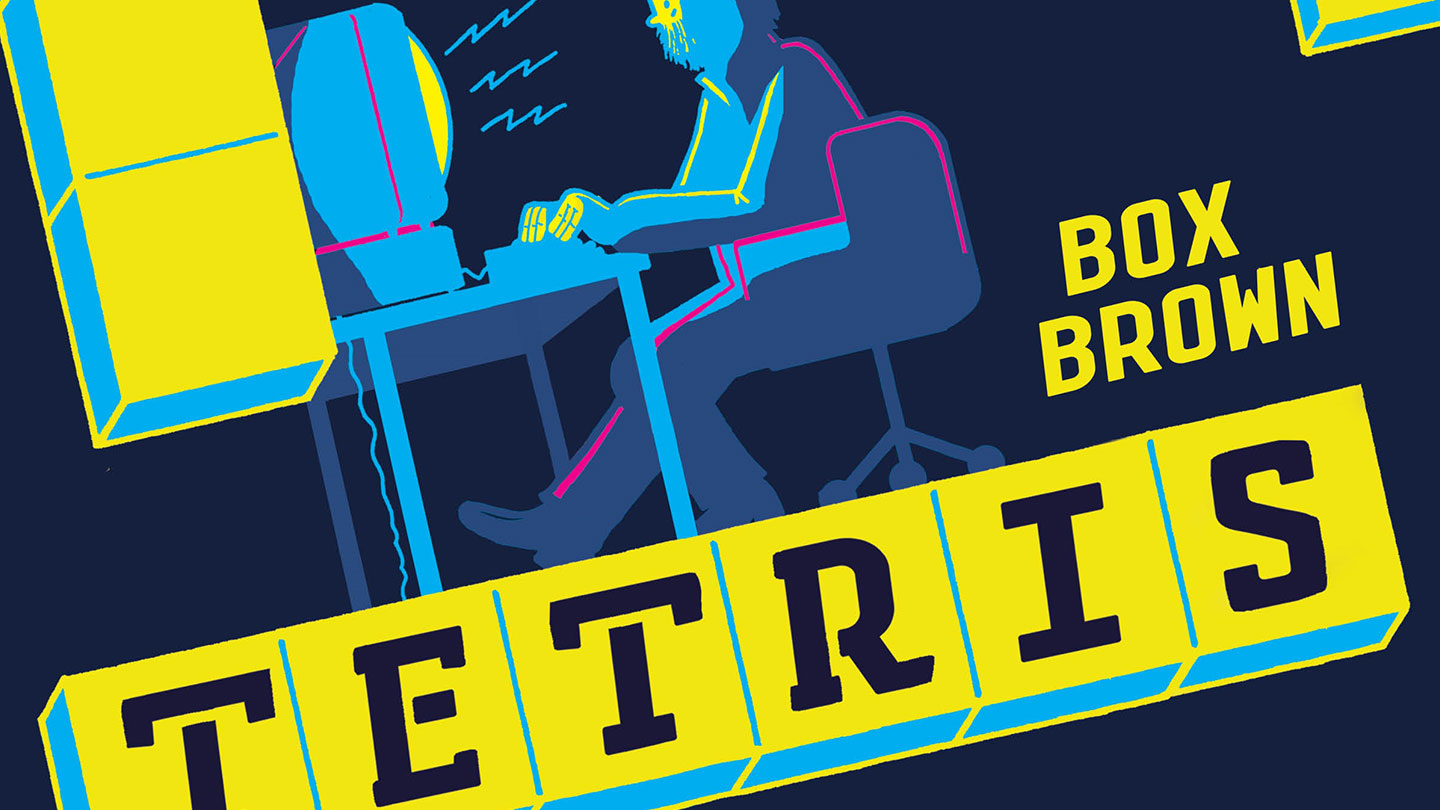 Widely recognized as one of the most popular video games ever made, Tetris has been played by a countless number of individuals. Yet far less are fully aware of its complex and fascinating backstory, the events that took place plus the people behind them, which would ultimately provide for everyone “the perfect video game.”

Tetris: The Games People Play, published by First Second Books, which previously released Box Brown’s critically acclaimed André the Giant: Life and Legend, will make its official debut at the New York Comic Con (October 6-9). Though RESOBOX is proud to present for those who cannot attend NYCC an opportunity to pick up a copy, courtesy of The Astoria Bookshop.

Box will also be our special guest, to discuss his new book, answer questions, and even sign copies. As for those who are attending NYCC, we are equally excited to provide a chance to unwind after a long day at the big show; RESOBOX will have a wide variety of both alcoholic and non-alcoholic beverages for purchase. Though what’s a party for a book on video games without video games themselves?

We will have Tetris of course, several different varieties, courtesy of Attract Mode. One will find the games people played back in the day, circa the golden age of the 8/16-bit home console era, presented in a manner that should hit close to home for those raised in Japan. And for if your childhood did not include the Famicom or Super Famicom, we’ll nevertheless take you back in time also. 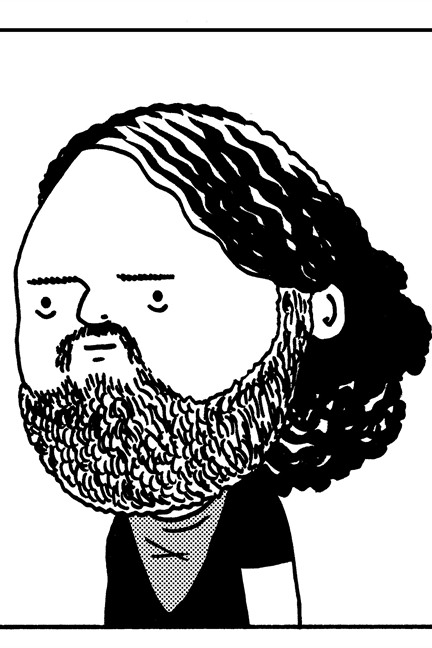 Box Brown is an Ignatz Award-winning American cartoonist whose first work was the online comic Bellen!. He was the winner of a 2011 Xeric Grant for the comic Love is a Peculiar Type of Thing. In 2011, Brown started a Kickstarter fundraiser to create a new publisher called Retrofit Comics, with the goal of publishing 16 alternative comic books over 16 months. Since completing this goal, Retrofit Comics has continued to publish new comic books every month or two.

Brown created a full-length graphic novel about the professional wrestler André the Giant called André the Giant: Life and Legend, for First Second Books, published in May 2014. It debuted as ninth bestseller on the New York Times Bestseller List for Paperback Graphic Books and remained on the list for three weeks. 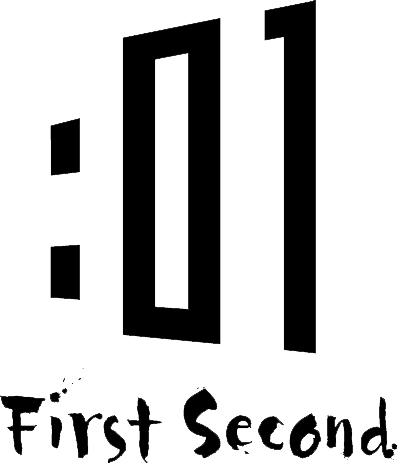 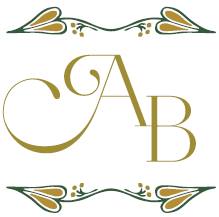 Established in 2013, the Astoria Bookshop is currently the only general interest bookstore in western Queens. Owned and operated by publishing veteran Lexi Beach, the store boasts a carefully
curated inventory catering to the vibrant and diverse communities of Astoria and Long Island City.

Both RESOBOX and Attract Mode would like to thank Nick Santaniello (Death By Audio Arcade), Joe Keiser (Import Club), Jason Cipriano (Import Club), and Don Miller (NO CARRIER), for supplying the necessary equipment. Without their generosity and support, The Tetris Block Party would not be possible in the first place. 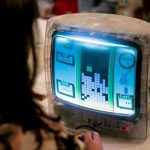 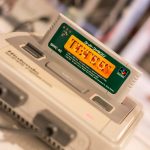 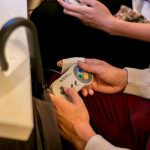 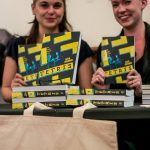 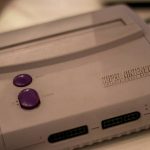 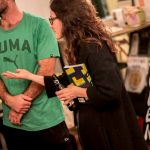 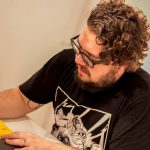 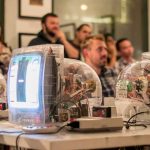 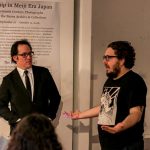 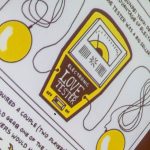 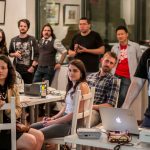 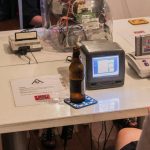 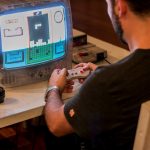 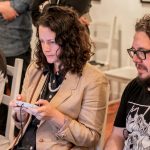 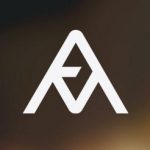 Matthew is a New York City based video game maker, journalist, educator, advocate, consultant, and pretty much everything else in-between. On the behalf of the video game culture collective Attract Mode, he produces art exhibitions, interactive galleries, and other live events, to highlight the impact and influence that video games has on everyday life, with the primary focus on the general public, those who don’t consider themselves to be “gamers” (but actually still very much are).