The Dynamics of The Sumo World! The Ultimate Sumo Match Experience with Food and Sake 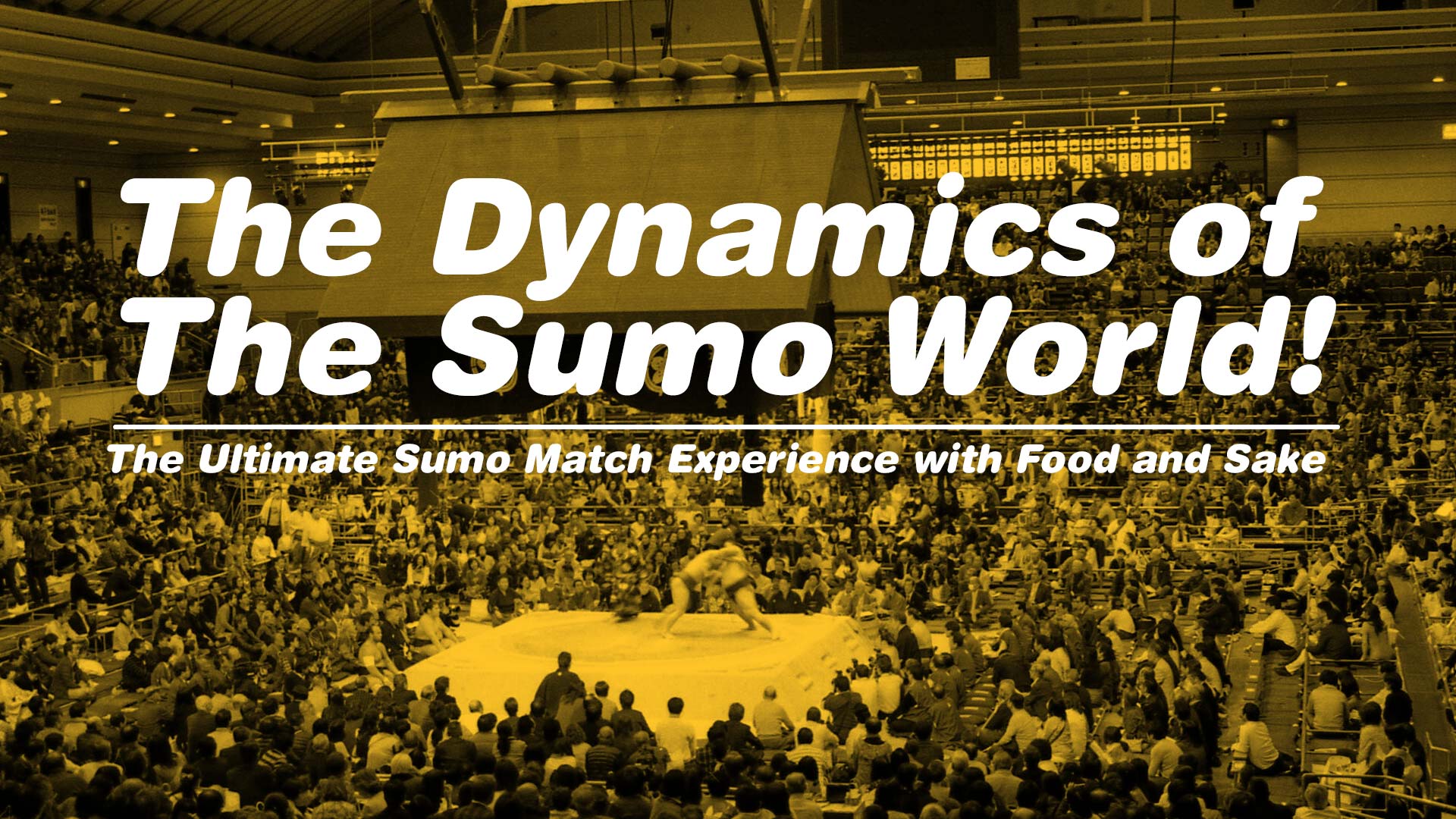 Explore The World of Sumo and Experience The Unfamiliar Culture!

Visit the unfamiliar and unique world of sumo through the eyes of a sumo enthusiast! Special guest and author of “SUMO: The Thinking Fan’s Guide to Japan’s National Sport,” David Benjamin, will introduce the different aspects of sumo culture from the perspective of a foreigner living in Japan. You will also get to watch some of the remarkable sumo matches with interactive sessions and live sumo demonstrations. Want a taste of a real sumo meal? A special tasting reception will be held where you’ll be able to try the traditional Japanese Chanko-nabe (Sumo stew) while sipping fine sake. At the end of the event, you will have the opportunity to meet and get your book signed by David.

Sumo is a traditional Japanese sport with over 1,500 years of history and is an integral part of Japanese culture. The sport involves two wrestlers wearing Mawashi (the Sumo belt) competing inside a Dohyo (a fighting ring made of soil). The origin of Sumo appeared in ancient mythology. It later became a fortune-telling ritual in Japan’s imperial palace, soon becoming a combat exercise for Bushi (warriors), and eventually, entertainment for the commoners. Sumo still maintains its popularity and has expanded outside of Japan as proven by the fact that many sumo wrestlers are actually foreigners. 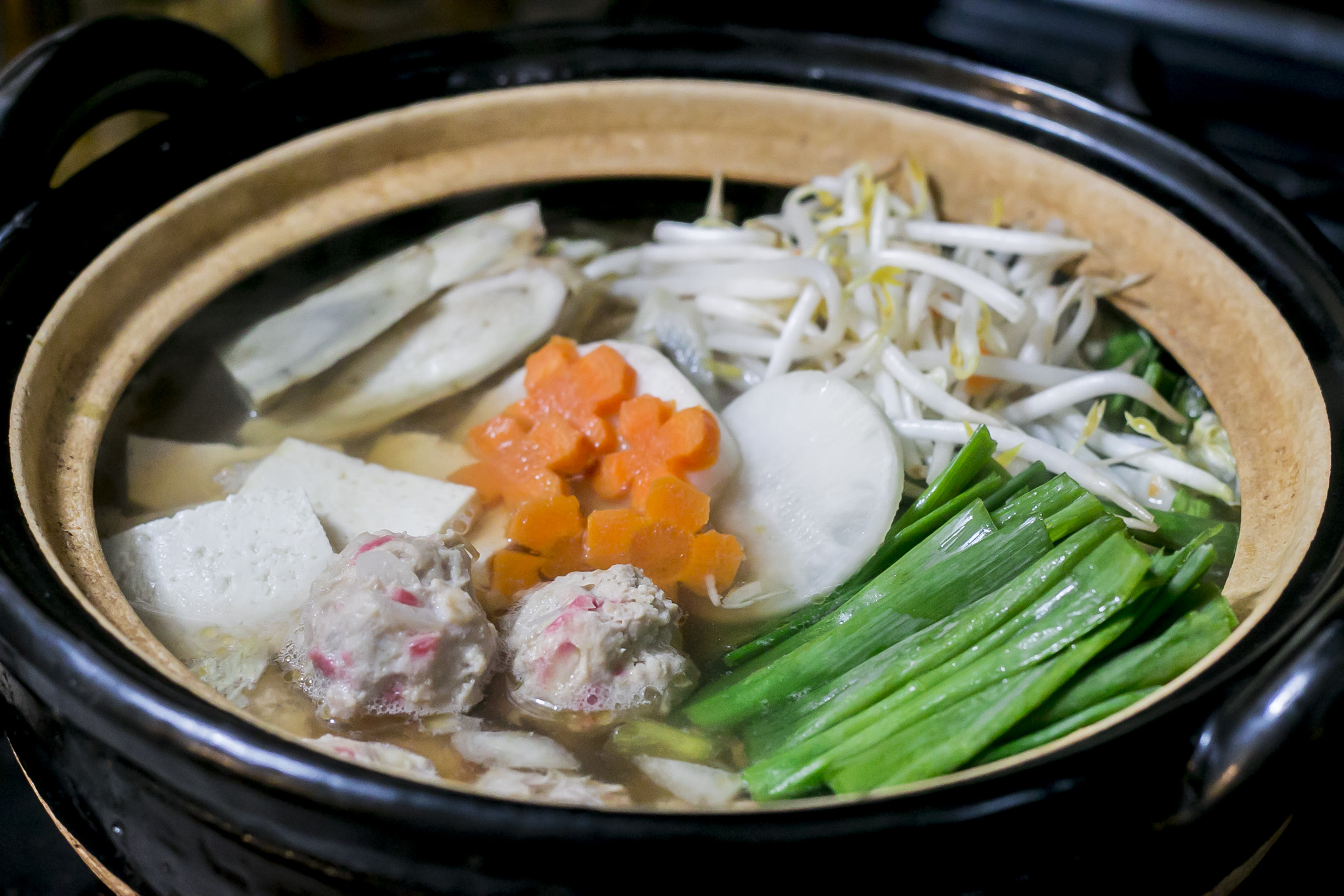 Chanko-nabe (Sumo stew) is known as the primary food for Rikishi (formal name for Sumo wrestler) which helps by supplying nutrients for developing strong and healthy bodies. It is always cooked in a big pot as large quantity is needed to serve many Rikishi at one time. Major ingredients include meat (chicken meatballs, pork), root vegetables (carrot, Japanese radish, burdock root), greens (Chinese cabbage) engulfed in broth such as shio, miso or soy sauce flavor. Each club has their own original recipes. Rikishi usually take naps after lunch to allow for the food to directly convert into fat so that they can beat their enemies in battle.

Competition Between the East and the West (also regarding Sake)! 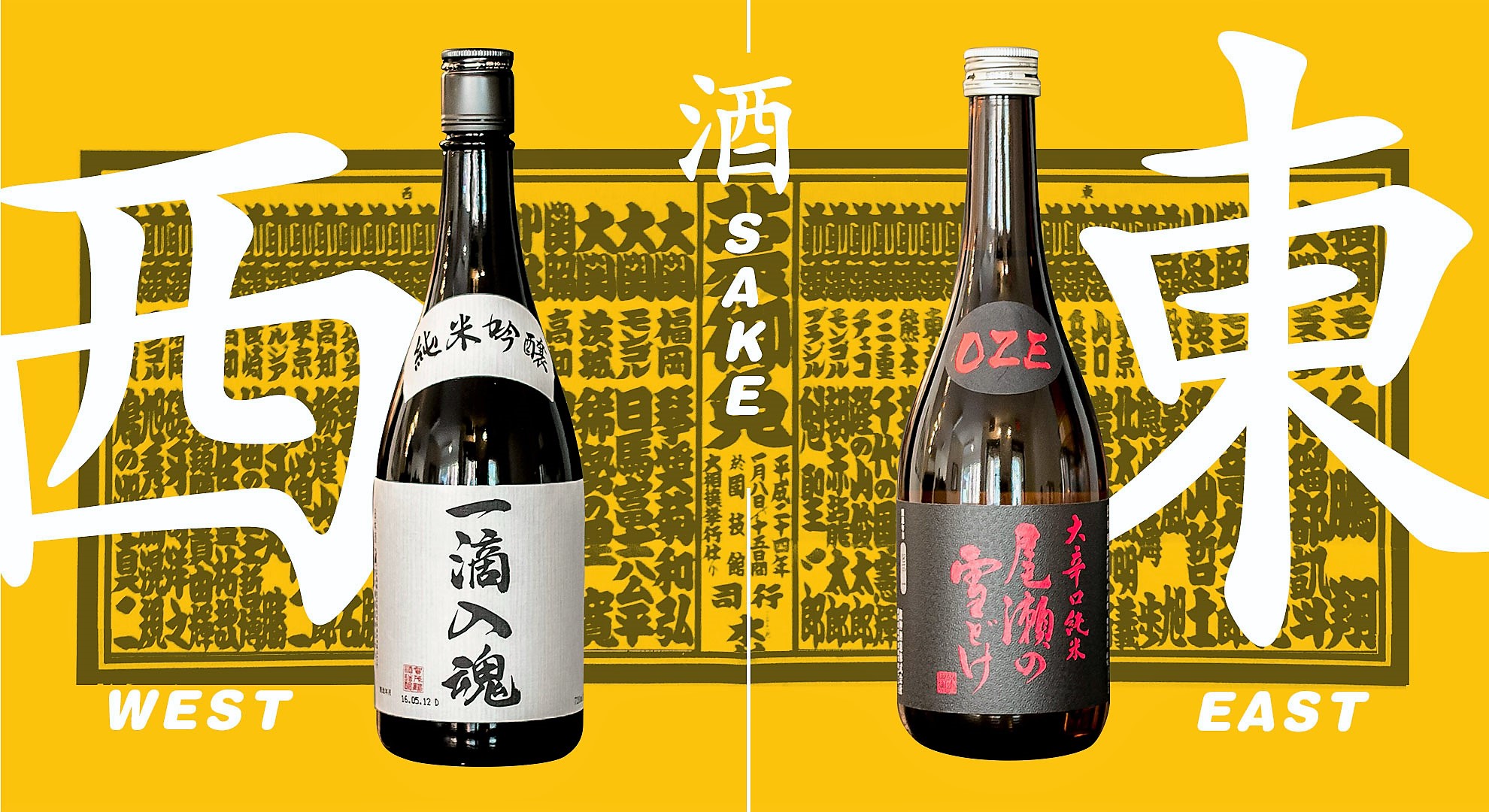 Sumo matches were formally competitions between the east and the west side of Japan. Presently, sumo matches are played in the round robin fashion regardless of where the Rikishi comes from. However, the concept of the east and the west is still used in the ranking of Rikishi. We will be celebrating this historical custom and will provide sake from the both sides of Japan. You can decide which side you would like to take!

Sake from the East

Sake from the West

Was awarded the Good in Wine Glass Sake Award 2014

Do you want to become a sumo wrestler? 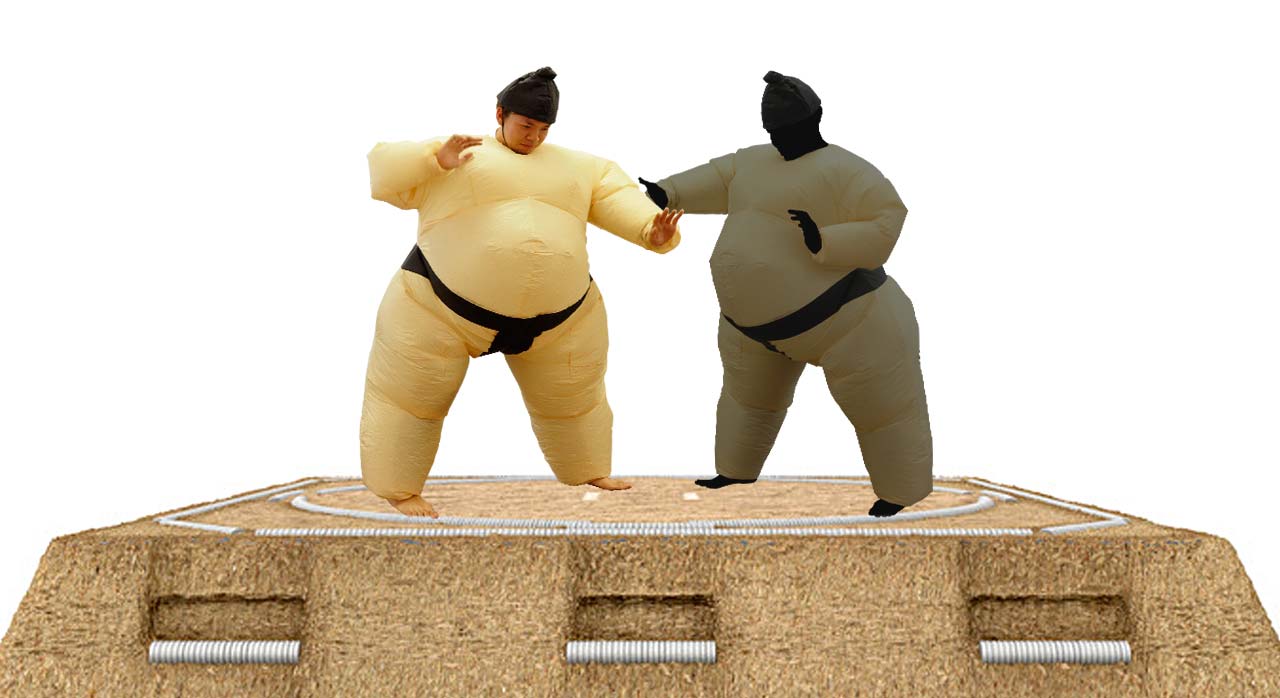 If you are excited about sumos and the matches they play, you can participate in a sumo costume! You’ll get the chance to try some of their techniques and feel the weight of how big the wrestlers are. Experience the dynamics of sumo! 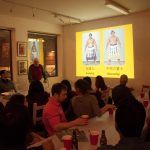 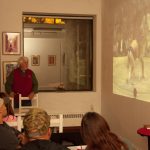 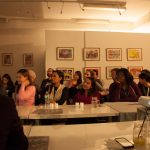 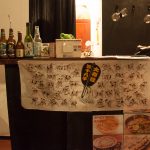 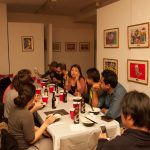 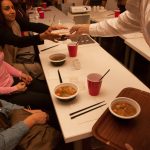 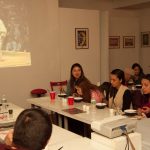 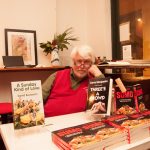 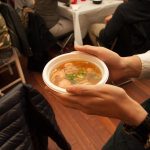 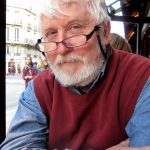 David Benjamin is the author of "SUMO: The Thinking Fan's Guide to Japan's National Sport" (Charles E. Tuttle, 2010), a revision of "The Joy of Sumo: A Fan's Notes," published in 1990. "SUMO," based on an article Benjamin wrote for Tokyo Journal, is the bestselling (and the funniest) book ever published on the subject of sumo. As a result of its publication, Benjamin was asked by Shukan Bunshun, Japan's most popular weekly news magazine, to serve as its sumo commentator, which were published during tournaments under the title, "Benjamin no Shiko Funjatta."

Benjamin has also appeared on Tokyo television commenting on sumo, and has published several articles (both on sumo and other topics) in other Japan-based periodicals, including Asahi Graph, Da Capo, Tokyo Business Today and Uwasa no Shinso. He holds the distinction of being publicly denounced by the Japan Sumo Association for writing irreverently about sumo.

Benjamin started his first novel at the age of nine, reading chapters aloud to his fourth-grade-classmates at St. Mary's School in Tomah, Wisconsin. Part of that grade-school experience was recounted and embellished in his memoir, "The Life and Times of the Last Kid Picked," published by Random House in 2002.

Benjamin has worked on and off in journalism for most of his life. His commentaries have been published in the Los Angeles Times, the New York Times, the San Francisco Chronicle, the Capital Times, the Philadelphia Inquirer, the San Francisco Examiner, the Orange County Register, the Baltimore Sun, the Minneapolis Star-Tribune, the Wisconsin State Journal, the Chicago Tribune and many others.

Now living in Madison, Wisconsin, Benjamin has also made his home in Boston, Brussels, Tokyo, San Carlos, California, Paris, Long Island and Brooklyn. He and his wife, journalist Junko Yoshida, have been married since.

Includes Chanko-nabe tasting and one drink (alcoholic or non-alcoholic)