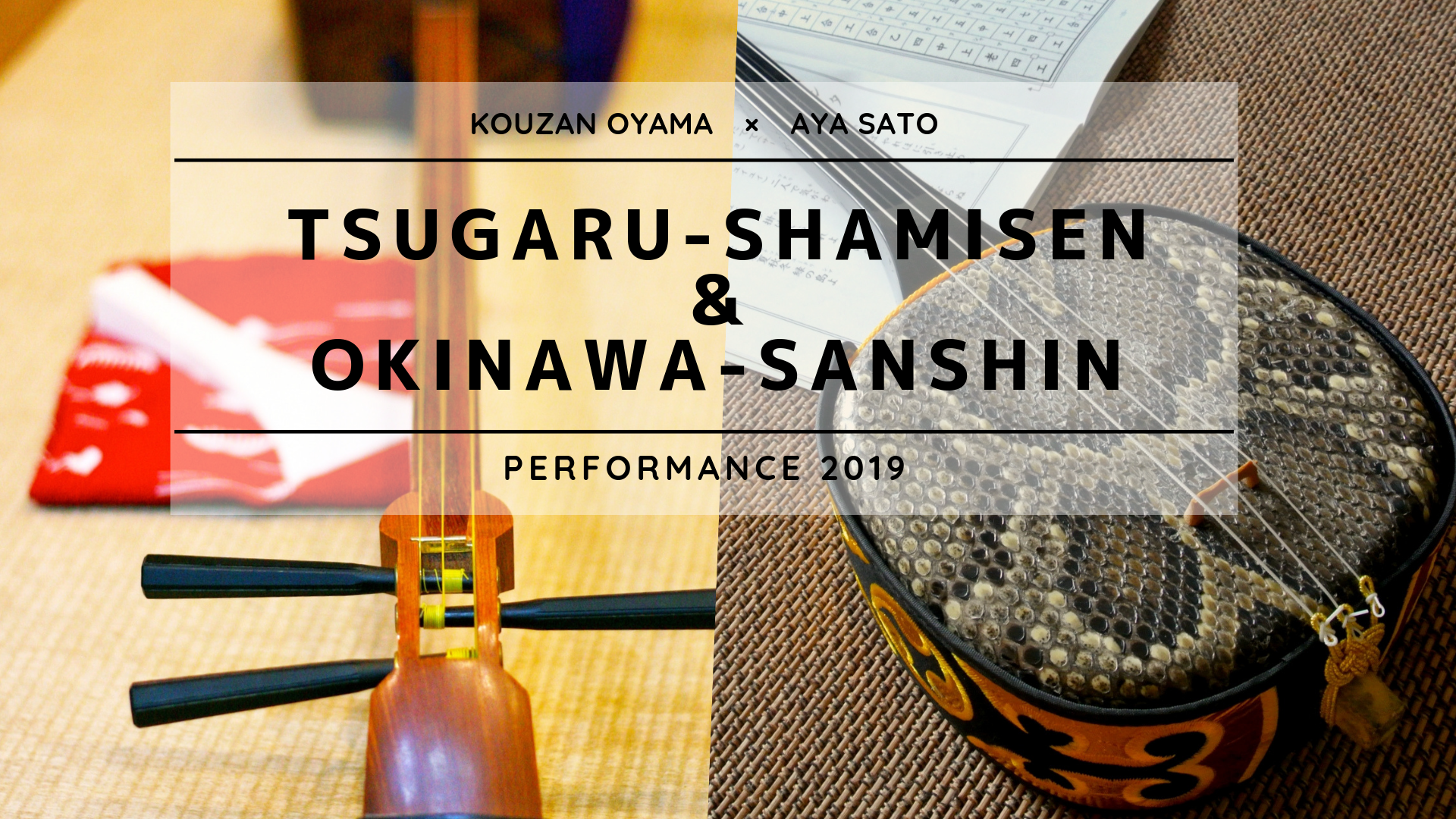 Kouzan Oyama and Aya Sato will perform the tradition Japanese instruments, Tsugaru Shamisen and Okinawa Sanshin together here in NYC! Their performance will be a special one, as the two instruments are rarely played together. Kouzan Oyama is from Ehime and Aya Sato is from Okinawa, both from a great regional group of people in either perfecture. 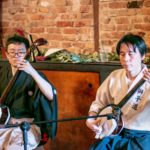 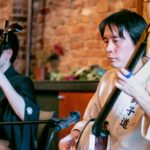 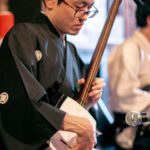 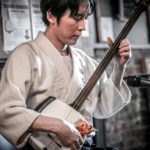 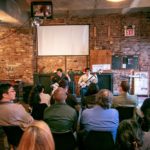 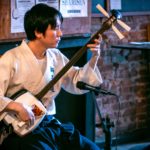 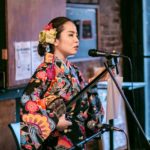 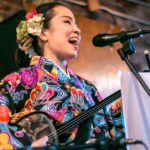 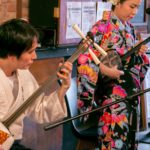 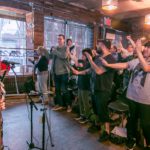 Kouzan Oyama was born in Ehime Prefecture, Japan in 1979. He was part of the Information Technology at the Hiroshima City University. Being fascinated by the Tsugaru-Shamisen (Three-stringed Japanese guitar ), it eventually became the focus of his life.    He studied at Sakuyou musical junior college  majoring in Koto (Japanese horizontal harp) and graduated 1999.   He began training in Aikido (Japanese traditional martial arts) at about the same time and has now reached 2nd grade of black belt to pursue the spirit of Japanese culture.   He became a teacher with a master grade license of the Oyama style Tsugaru-Shamisen and became a champion at a World Championship of Tsugaru-Shamisen in Hirosaki in 2018.   Oyama also frequently appeared in newspapers and on TV programs or other media in Japan.

He was appointed as one of the directors the non-profit organization, IJCEE (Institute for Japanese Traditional Culture Experience and Education). Oyama previously taught classes in Shinjuku but he later started teaching in New York from 2013 to 2015. 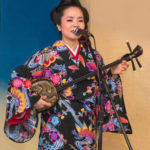 Aya Sato was born in Okinawa, and raised in Tokyo. She started to learn Okinawan Minyo (Traditional folk song) at the age of 20 from her mother, Rumiko Yamashiro, who is from Okinawa. Sato became certified with a master license from Ryukyu (Okinawa) Minyo Association at the age of 25. She won a prize at a Ryukyu Minyo Contest the following year. Now, she offers lessons as a teacher through classes run by her mother. She was invited to teach at Washita Shop in Ginza. Sato also belongs to Rumiko Yamashiro Minyo Institute, which held a students' recital called 'Kariyushi nu Ashibi' on August 27, 2017. It attracted over 1300 people.

She helped edit her mother's introduction to Sanshin book, How to make a progress in Sanshin (三線上達のポイント) published by Mates Publishing.

She performed on DJ SASA's CD recordings, 'Chu series' which mix Sanshin and Reggae styles.
She sung vocals in Tinsagu nu Hana, and Hana on the CD 'Chura Sonchu.'