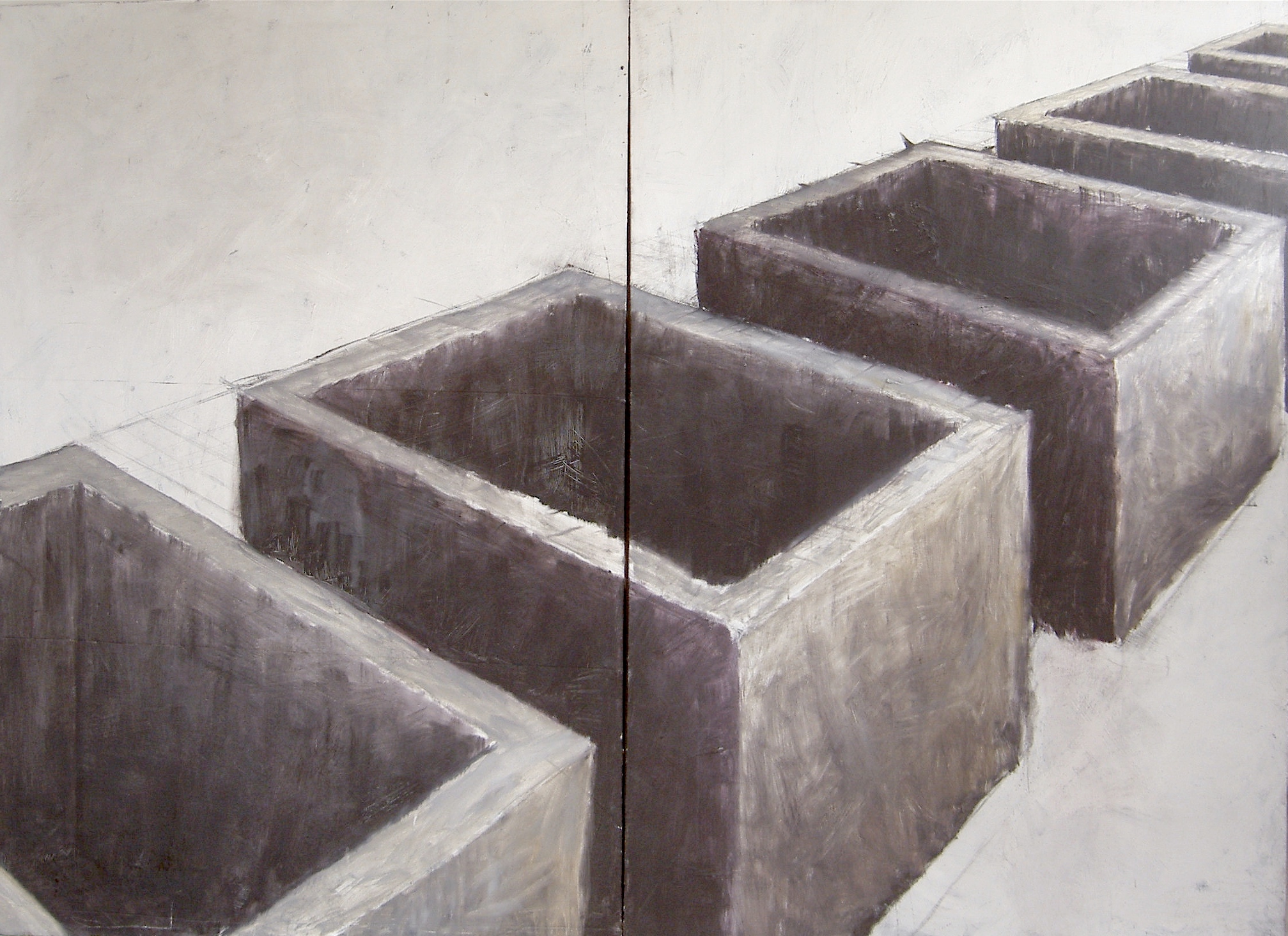 Jacek Maczynski, a Polish-born artist responds in his work to the cultural diversity of New York City, his adoptive home. Interest in Asian calligraphy has led him to experiment with the pictorial idioms and to establish a cross-cultural artistic dialog through translating meditative experience of religious contemplation of Catholicism into spiritual exercise of Zen Buddhism. With contemporary and urban style to his works, this is how he described origins of his inspiration:

Using an egg tempera and oil in monochromatic manner I make a reference to sacral art of medieval Europe as well as to Asian calligraphy and its meditative ascetic quality of Zen. Taking upon vocabulary of geometric motifs of abstraction of minimal art (I consider minimalism the most profound of artistic movements in contemporary art), I bring these three forms of spiritual utterance together to create a cross-cultural meditative pictorial language that evokes a concept of sacrum in Western and Eastern tradition. 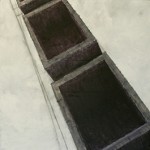 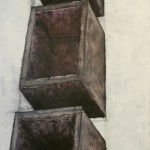 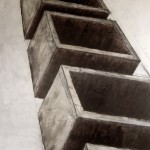 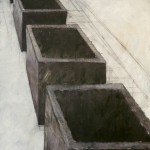 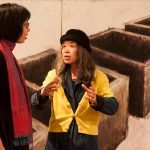 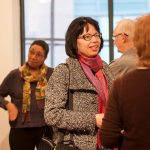 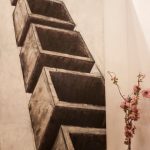 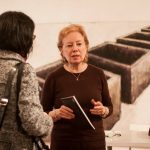 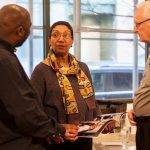 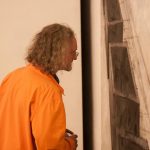 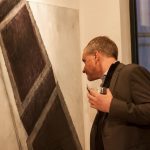 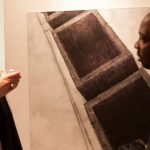 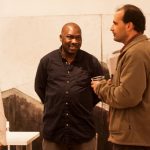 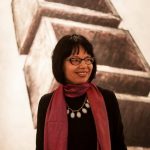 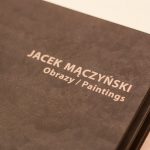 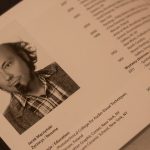 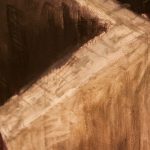 Maczynski, a visual artist and author of short films, received a diploma from the College of Photography in Warsaw, Poland and studied drawing and painting, which soon became his primary media. Since 1990 he lived in the United States, first in the South where he started to develop his artistic language focused on architectural environments inspired by Russian constructivism and American minimalism. In 1993 he moved to New York City where he resided until his untimely death in 2011. In New York Jacek Maczynski was greatly inspired by Asian traditions, particularly by Far Eastern calligraphy and ancient motifs of Japanese art. His paintings have been exhibited in Germany, Poland and throughout the United States. His video shorts have been shown at the Galapagos Art and Performance Space in Williamsburg and Anthology Film Archives in Manhattan. He has received grants and residencies from the Helen Wurlitzer Foundation, the Manhattan Graphics Center, the Pollock-Krasner Foundation and the Abraham Lubelski Gallery in New York.