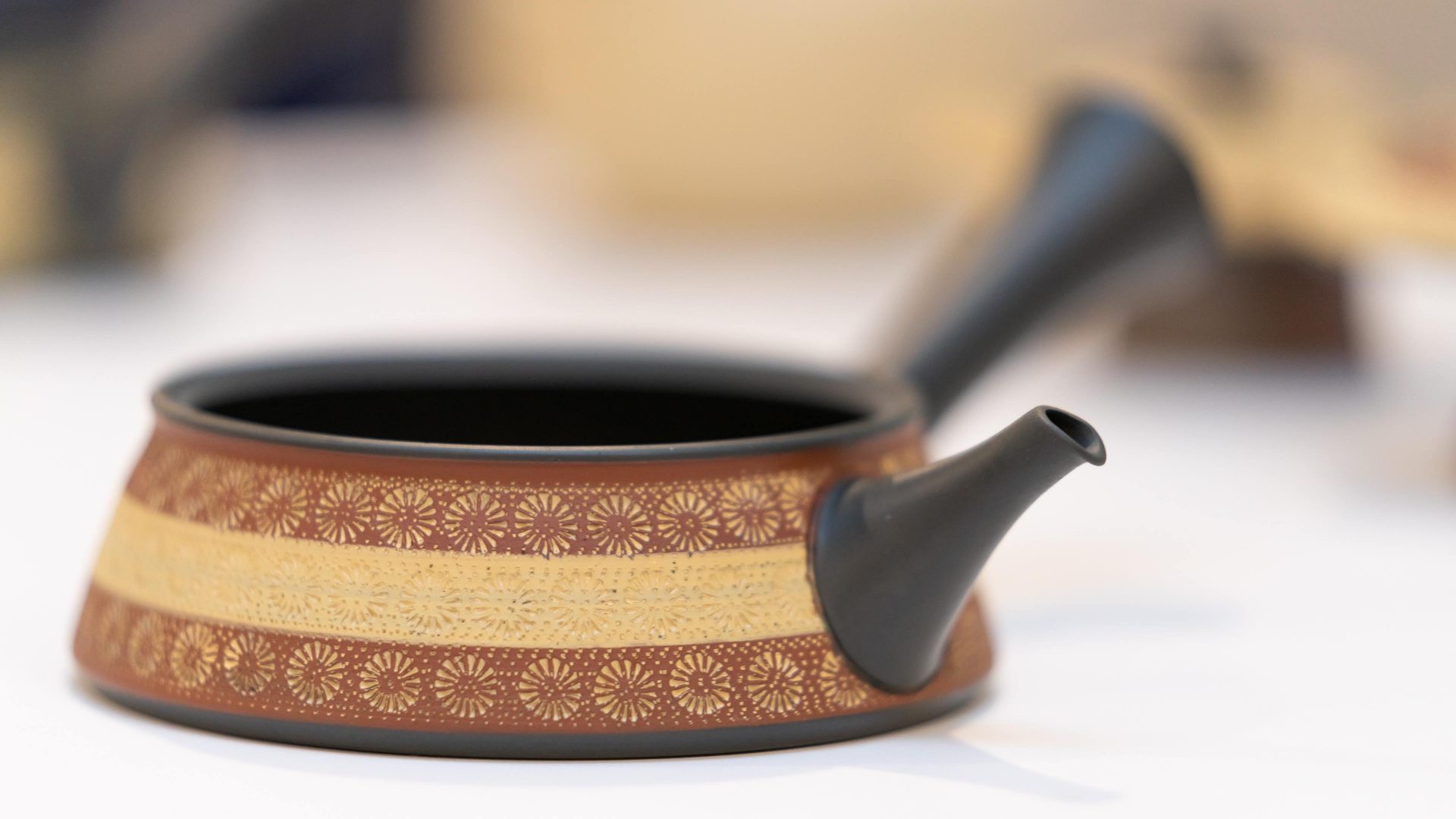 When I first came in contact with Teruyuki Isobe’s teapots in 2014, I was not only amazed by their aesthetic qualities, but also impressed by how well they worked as tools for steeping great tasting tea. Made with great precision and care, they are always light and easy to both grip and to pour with.

Needless to say steeping tea also requires a lot of precision and care, and therefore the importance of the teapot as a tool cannot be stressed enough. A poor teapot can easily ruin a good tea but a well crafted one can on the other hand enhance both the taste and flavor. In this sense any teapot made by Isobe makes a reliable ally in the tea lovers quest for the perfect cup of tea. In my case, I even dare say that Isobe’s teapots made me in charge of my tea steeping in a way that I had never experienced so far in my life.

Perhaps it is his background as a practitioner of the art of Sencha that makes Teruyuki Isobe able to make teapots that embody both beauty and functionality at the same time. His devotion both as a potter and as an artist continues on to inspire and bring joy to tea lovers in Japan as well as overseas. Adding to that, since they are handcrafted every single teapot is unique, always making teatime a very special occasion. 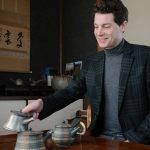 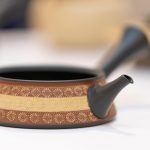 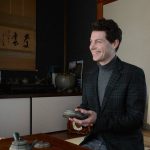 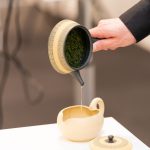 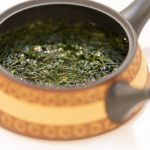 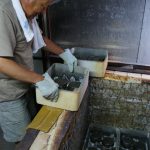 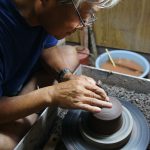 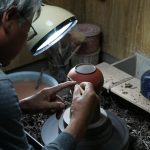 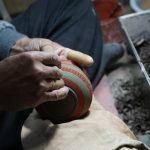 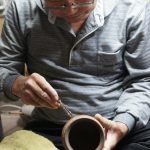 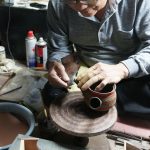 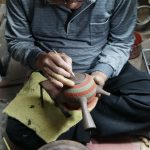 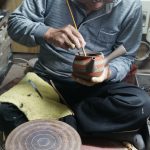 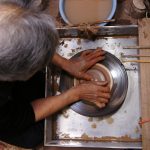 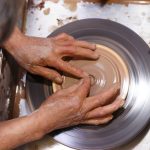 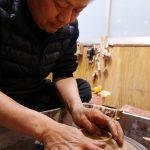 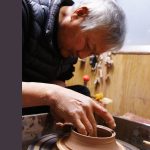 About the Artisan & Curator

Born in the town of Minami Chita in Aichi Prefecture, Japan in 1938, Teruyuki Isobe became an apprentice at the famous Takasuke Kiln in Tokoname at the age of 16. Although the Takasuke kiln was a front runner in the field of molded tea pots, Isobe came to mainly spend his time making the special edition hand made teapots, which always carried both the Takasuke mark and Teruyuki’s own, “Hōseian”. He was also a practitioner of the way of Sencha, something that he has been able to gain inspiration from when making his teapots.

Isobe has been awarded several prizes such as the Choza Award in Tokoname. In 2007 he left Takasuke to start his own kiln, Teruyuki, where he is still making teapots today. The first flat teapots (“Hiragata Kyūsu”) where completed in December 2013. With the conviction that a tea pot is a tool for steeping tea, Teruyuki Isobe has always sought to make a teapot that is easy to handle and is constantly striving for perfection in his work.

Born in Sweden in 1985, Per Oscar Brekell developed an interest in Japanese tea during high school, something that grew into a passion that later led him to relocate to Japan. In 2010, he studied at Gifu University and in 2013 he came back to Japan for a job at a Japanese company. He became a certified Japanese Tea Instructor in 2014, completed an internship at the Tea Research Center in Shizuoka, and has also been working for Japan Tea Export Council. In 2018 he set up his own business, and is now involved in tea education overseas and arranges tea events and seminars in Japan. He is the first nonJapanese to receive a certificate for making hand-made Sencha and in 2016 he was awarded the CHAllenge prize by the World Green Tea Association.