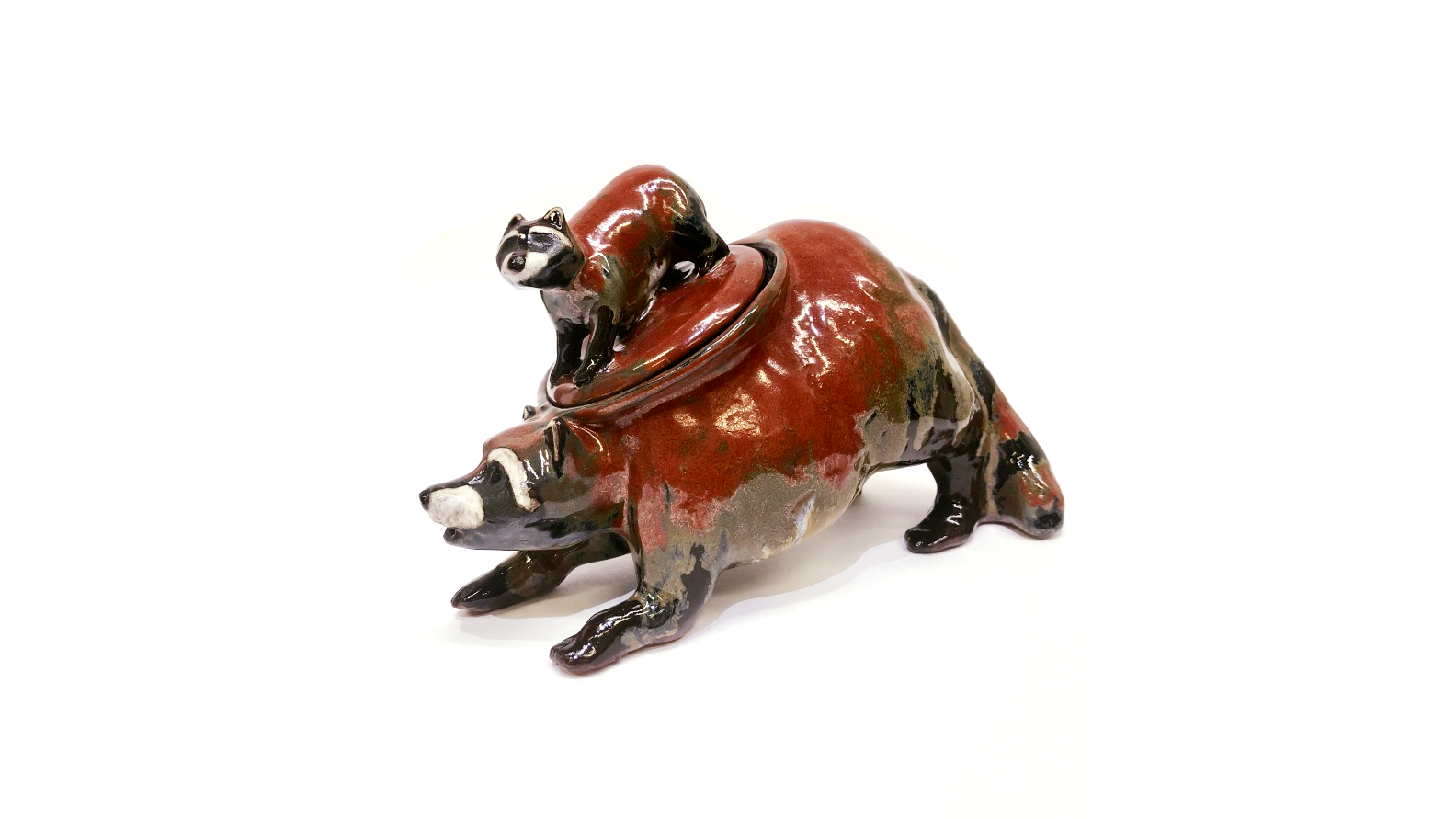 RESOBOX is pleased to present an exhibition of new works by Yasumitsu Morito, a New York based Japanese-born ceramic sculptor. While Morito’s main concentration, Japanese traditional pottery called Mashiko-yaki, bears a historical fact that it had a relationship with New York in terms of its popularization and improvement in 1950s, Mashiko-yaki has been flourishing as “Mingei,” which is an artifact that possesses both function and aesthetic reflecting the local ideology and culture, on the home front.

In this solo show, Morito attempts to fuse the Japanese traditional craft with visual arts for New Yorkers as well as people around the world. The conflict between everyday objects and fine art will be resolved with the universal language of art by Morito who was born in Mashiko and has been practicing art in New York City. Morito introduces his exquisitely glazed potteries, which show his longtime dedication to “Mingei,” and his sculptures, Mother and Child series as a new phase of Mashiko-yaki, made out of a local material from New York. Morito’s work conveying the Japanese philosophy and concept of “Mingei” from Mashiko speaks to not only Japanese but also local people in New York by emphasizing the materialism of interactions with each other. Now, he embodies the feeling of harmony that goes beyond the geographical boundaries within RESOBOX where Japanese culture resonates.

Mashiko was officially village certified by the Edo government from 1853 until approximately the end of the the 19th century. The production volume of Mashiko became increasingly stabilized, consisting mainly of tableware, and was transported to Edo via the Kinugawa River. The 1920s was a turning point in history for Mashiko, and the Mingei Movement was started by a group of artists at that time. This movement of ceramic artists was led by one of its founders, Shoji Hamada in Mashiko. Hamada established an artistic cultural exchange with Bernard Leach.

An article in the NY Times dated May 12, 2000 stated the following: “ In 1920 Leach was invited to join an English artists community in St. Ives, Cornwall. Leach asked the Japanese potter Shoji Hamada to join him in St. Ives. They worked together for three years, then Hamada returned to Japan to start his own pottery studio north of Tokyo. In 1955 Hamada was named a Living National Treasure of Japan.” Another article from The NY Times dated January 6, 1978 quoted:  “Mr. Hamada settled in Mashiko in 1925. His goal was to revive the once flourishing pottery industry in Mashiko and to turn out objects that would be both serviceable and appealing.” Around the same time in 1952, Hamada, Yanagi, and Leach visited the Greenwich House Pottery in Greenwich Village in New York after giving a workshop at NYU. Hamada and Leach’s ceramic bottles can be viewed at the Metropolitan Museum in NY today. 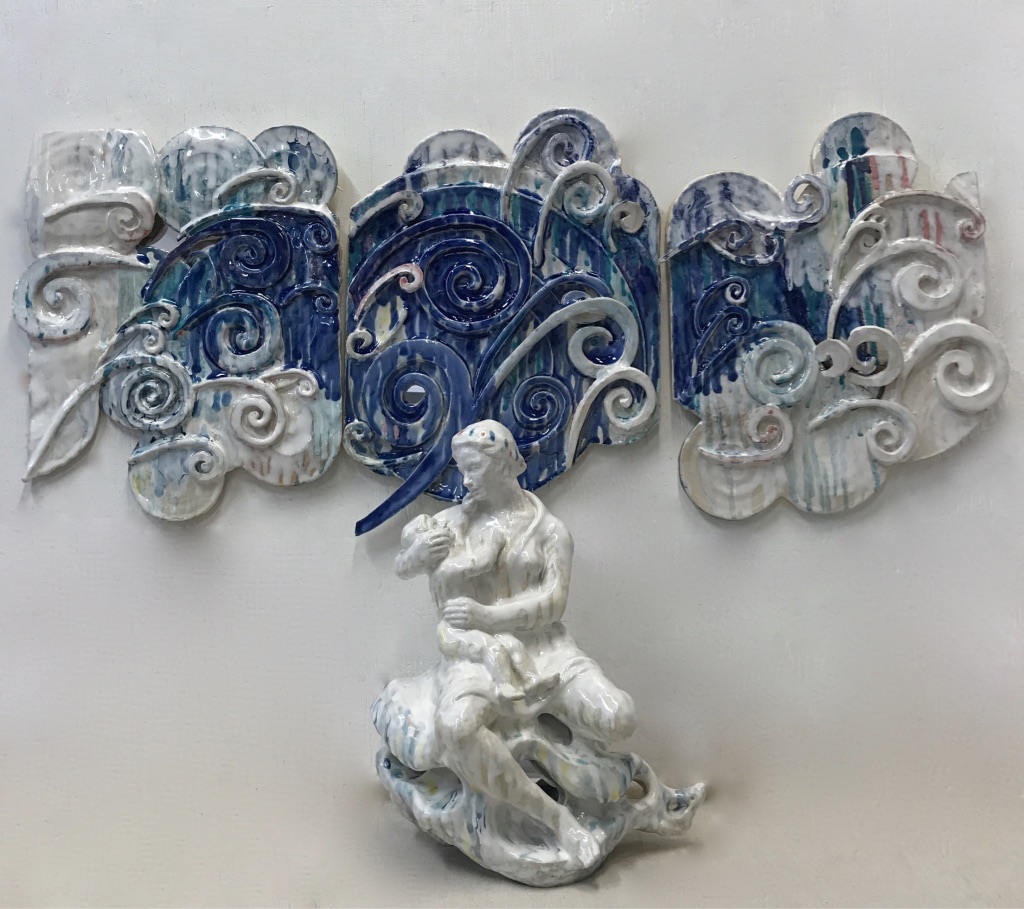 Mother and child has been one of the themes of my sculpture since 2014. This is a great theme for depicting the human condition, in terms of composition and one which is dear to my heart.

Mother and Child is the primordial image of art. The nativity is an entirely familiar scene, with the baby, the mother, and the father, and with friends and family admiring the new baby. This is a feeling common to all human beings. By picturing mother and child, I can introduce a leitmotif that crosses all geophysical boundaries – a figure drawn from the archive of big art history, art from prehistory to the modern. 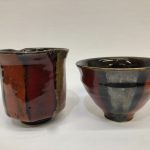 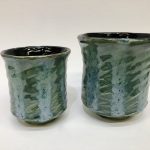 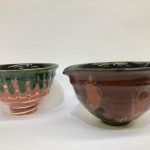 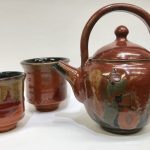 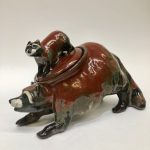 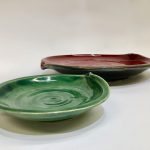 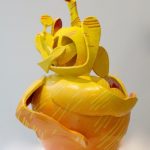 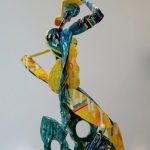 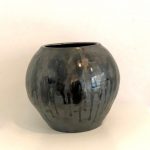 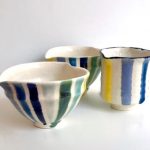 Yasumitsu Morito is a NYC based Japanese ceramic sculptor who works primarily in sculpture that extends from intimate gallery space to interactive public space. He has exhibited in various venues in New York, including a Public Sculpture in Carl Schurz Park in NY, solo show at the Bill Hodges Gallery, RESOBOX Gallery, and the Consulate General of Japan in New York. Morito's work has been featured in various publications including the Wall Street Journal, NY1, the Smithsonian and the Consulate General of Japan. He is an elected member of National Sculpture Society and currently teaches Ceramic Sculpture at the Art Students League of NY.

Morito hails from Mashiko in Japan, a district that practiced traditional Japanese ceramic. He studied at the Tochigi Ceramic Technology Support Center and became an instructor there in 2009. He was an instructor at the José Matías Delgado University in El Salvador through the Japan International Cooperation Agency (JICA) from 2007-09. In 2011 he was bestowed the title of Cultural Ambassador of the Tochigi Prefecture by the district governor.

Yasumitsu Morito is officially supported by the Tochigi Prefectural Government.