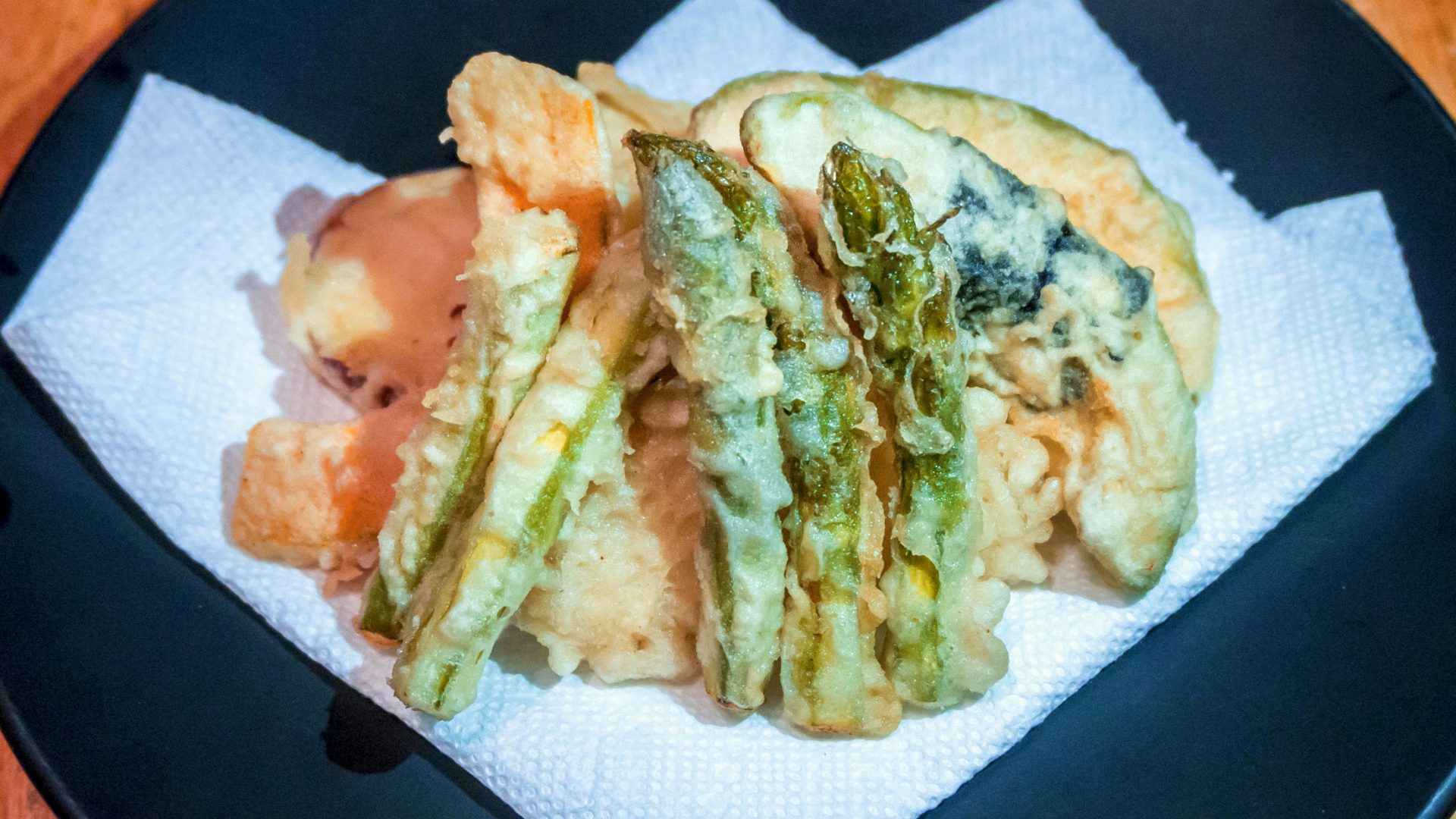 Crispy yet not too hard, savory yet with a tint of sweetness, Japan’s well known vegetable tempura dish does it all! Often served with rice or noodles, Japanese vegetable tempura consist a variety of vegetables dipped in a delicious flour batter and deep fried to perfection. The vegetables used in tempura vary from eggplant, snow peas, sweet potato and zucchini and although deep fried, tempura isn’t too oily and still crisp enough to enjoy. Plus, since the dish consists of only vegetables, it’s a great addition to a vegetarian or vegan diet, a cuisine that anyone can enjoy! It may sound simple to make but cooking up a perfect Japanese tempura dish isn’t all that easy! So why not join us and learn the right way to create fluffy and crisp vegetable tempura?

1. Dashi Basic – February 21, 2016
A workshop for all levels, learn the basics of how to cook Dashi. Dashi is a simple and savory soup stock that is staple in Japanese meals. Easy to make and delicious to the taste, Dashi is something that everyone can enjoy!

2. Advanced Dashi  – April 10, 2016
Believed you mastered the basics of Dashi? Take the challenge of taking the next step of Dashi cooking! Test your cooking skills and impress your friends and family when you whip them up a nice bowl of Dashi.

3. Vegetable – May 8, 2016
Japanese people are known to be “healthiest” people on Earth and that can be contributed to their cuisine. 2016 is the year to become more healthier, so join us to learn how to prepare rich vegetables. It will not only help your health, but also satisfy your taste buds!

4. Meat – (to be announced)
Trying to add protein to you meals? Learn how to prepare a juicy cut of meat that can add a savory touch to your meals.

5. Fish – (to be announced)
A long range of Japanese food contain fish, adding a taste of the sea to their meals. Join us to learn to cook fish to bring back to the dinner table a taste of wanderlust. Don’t let this chance swim away! 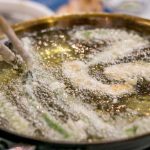 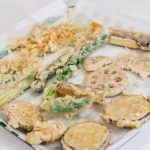 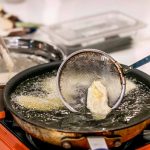 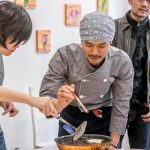 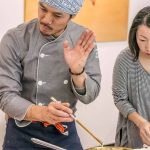 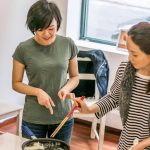 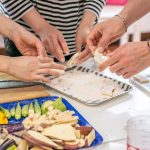 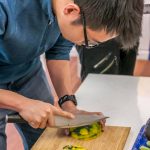 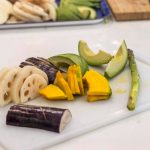 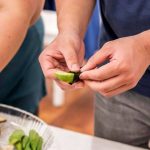 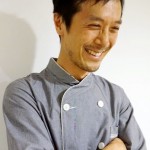 Mitsuru Kita was born in Osaka, Japan. He enjoyed his life with his close friends but always had dreamed to spread his wings outside of his small world. When he was 23 years old, he decided to fly away from his comfortable world and immigrated to US to look for stimulation. He became a Hibachi chef at Inatome Japanese Steak House in Long Island. He cooked food on Hibachi grill in front of customers and entertained them with his knife-wielding and shaker performance. After working at Inatome for 8 years, he became a chef at Hakubai Restaurant, one of the best high-end Japanese restaurants in New York City. He was introduced to Kaiseki cuisine and trained under Executive Chef Yukihiro Sato for 10 years. Now, he is an owner of Cook de Kita LLC and works as a Japanese food consultant.