A Night of Song 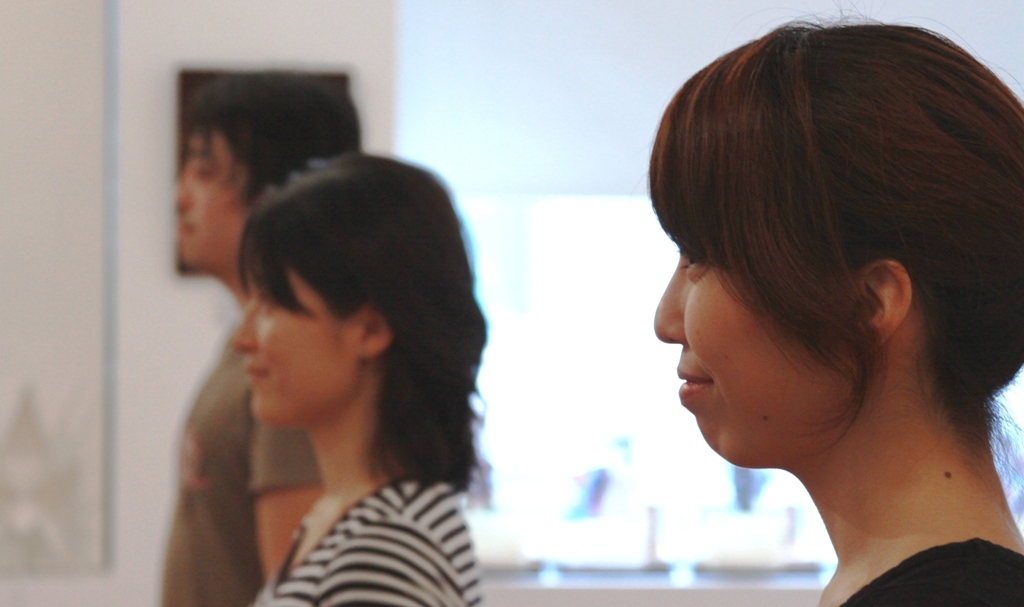 A Night of Song

The World Voice Ensemble is a group determined to give international artists an opportunity to perform in America with local talent.

We will be performing a selection of original musical songs from a new musical entitled, The Greatest Magic, as well as a selection of show tunes from known musicals.

The Japanese songs Sukiyaki and a song from the anime Princess Mononoke will also be featured. 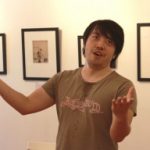 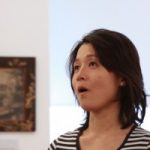 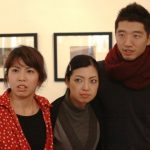