Discover Shio Koji – Enhance The Taste of Your Food 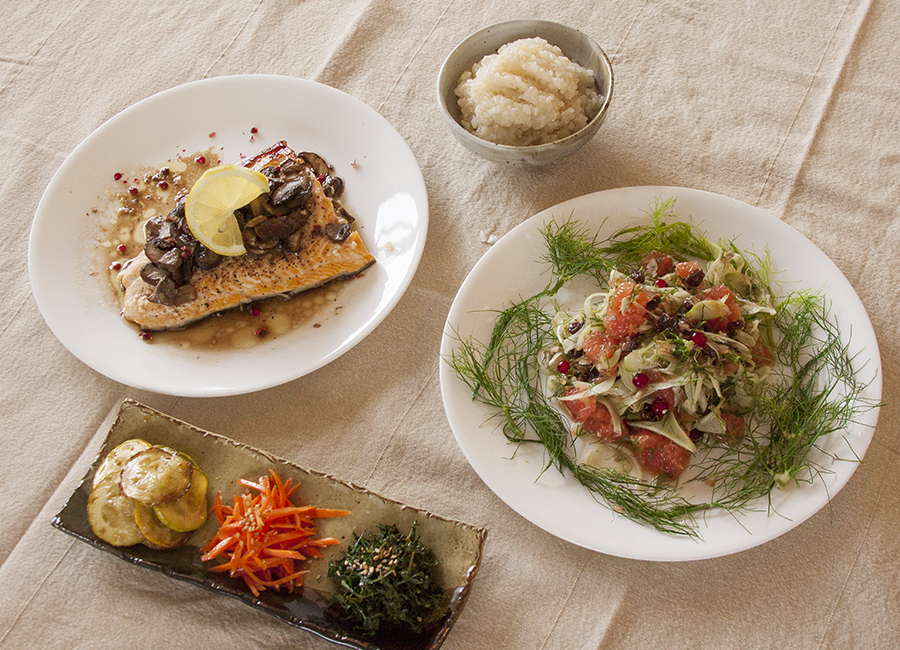 Enhance the taste of your food!

“Shio” is salt. “Koji” is rice that has been inoculated and aged with the Aspergillus oryzae
spore, and is what gives many Japanese condiments their deep flavor and umami. So many
of the well-known Japanese condiments rely on the transformative effects of koji and its enzymes. The natural production of soy sauce, miso, amazake, sake, mirin would not be possible without koji.

Shio Koji is basically salt and rice that has been mixed and fermented to the point that
it itself becomes a condiment itself. Shio koji has a wide range of benefits, practical uses, and can be easily made into a go-to condiment for chefs working with any style of cuisine.

This workshop will cover:

Dinner (Shio-Koji dishes made by Chef Natsuko and Sake) will be served at the end of the class!! 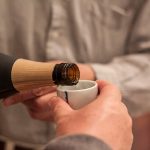 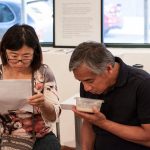 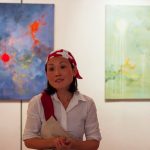 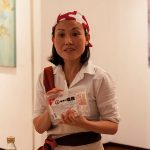 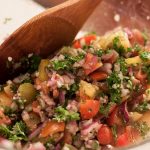 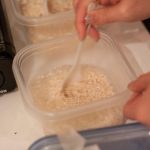 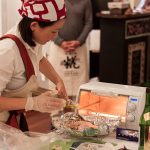 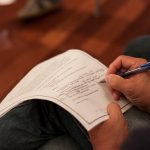 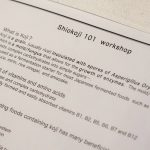 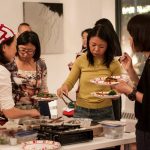 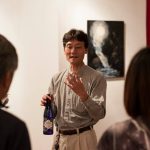 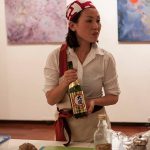 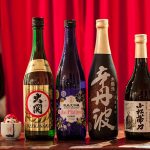 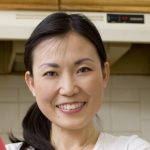