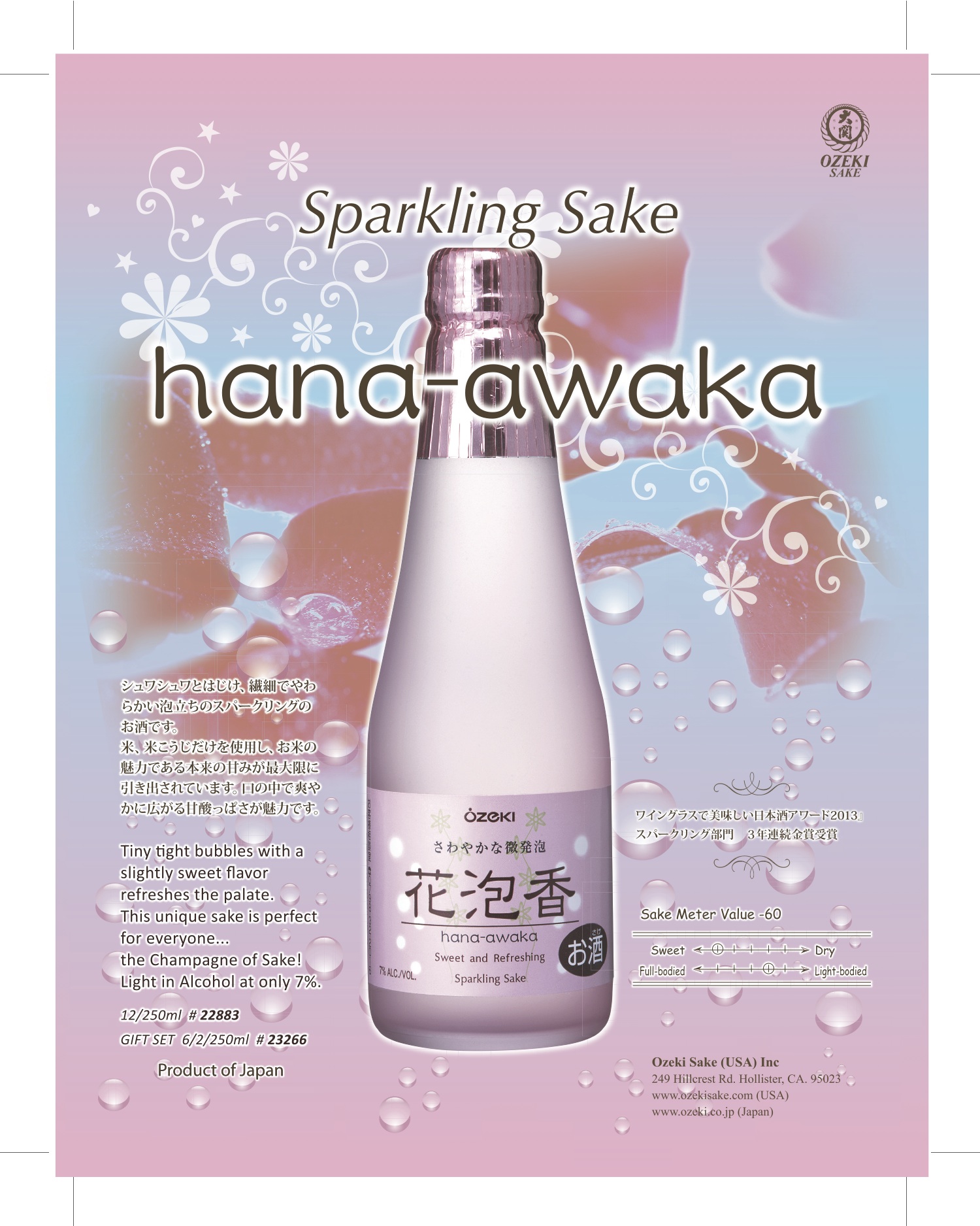 If you weren’t able to make it to any Sakura Matsuri (Cherry Blossom Festivals) in New York this year, don’t worry! RESOBOX Gallery will be hosting its own hanami (flower-viewing) sake party! Cherry blossom themed photographs and paintings will be on display for you to enjoy while you sip sweet sake, perfect for welcoming spring.

We will serve 3 types of Ozeki sake: IKEZO Sparkling Sake, a sweet sake “jello shot”; One Cup Junmai, the most popular sake for hanami; and Hana-awaka (花泡香), a flowery sparkling sake. 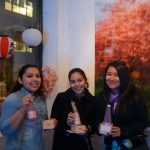 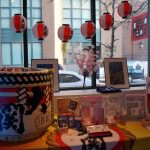 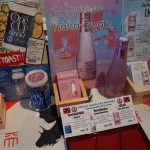 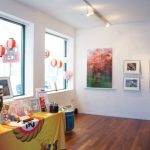 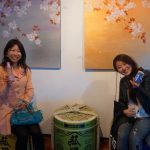 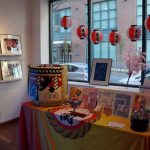 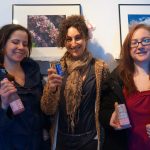 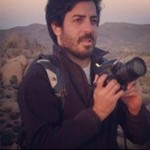 MURRAY HIDARY attended New York University with a major in Music and Composition and is an accomplished composer, photographer and entrepreneur.

He recorded his first symphony in St. Petersburg, Russia in 2004 and his photography has been shown in galleries and museums across the country including the San Francisco MOMA, New York University, The Brooklyn Academy of Music and the Guggenheim Museum. His work has been exhibited in numerous group and solo exhibitions, and is owned by both public and private collectors.

In addition to his artistic pursuits, Murray is a world class serial entrepreneur with 18 years experience starting companies in the information technology, finance and digital media sectors.

Check here for his upcoming show at Metropolitan Museum of Art on May 8 and 9. 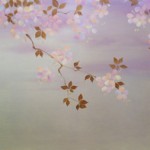 CHIFUNG (MATHEW) WONG was born in Macau, and educated in Japan. ChiFung received his Ph.D in Fine Art at Kyushu Sangyo University Japan in 2006. He was a graduate research assistant and lecture at K.S. University, Department of Fine Art, Faculty of Fine Arts from 2003 to 2007. ChiFung is also a sumi-e painting lecturer at RESOBOX New York.

ChiFung cites inspiration in the cultures of Macau, Japan, and New York. “Macau” is where he was born and raised. His sensitivity is all from the air, color, and scent of Macau. "Japan" where he studied Japanese painting in his college days. “Isson Tanaka” is a Japanese painter who impressed him deeply with his style in color and lightning and gradually led him to pursue the Japanese painting technique. “New York" his adoring artistic city since his college days, and New York City is one of his important place for art because he gets his new passion and visual sensation from there. 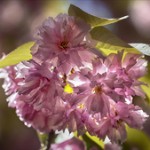 ROBERT ULLMANN is a photographer born in New York City in 1951 and attended the Juilliard School with a BA in Music. He made the decision to pursue photography instead of music, and never looked back. His clients include The Central Park Conservancy, NY Daily News, Encyclopedia Britannica, NYU Law School, and many others. His photographs are in the collections of: WH Hunt, Ann Douglas, and President Gerald Ford.