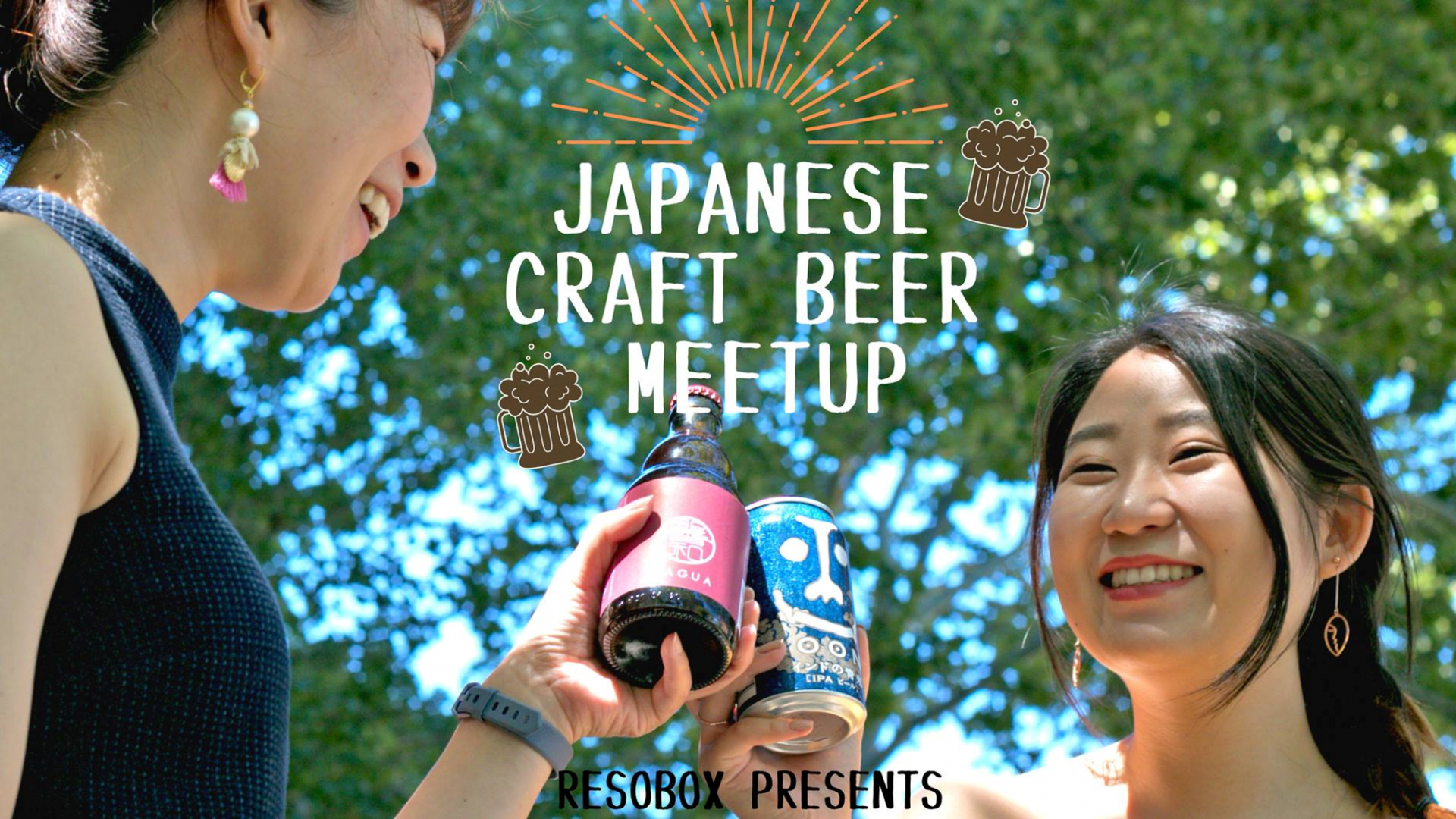 Everyone loves craft beers! Why not try a few from Japan, a country that has produced several amazing beers. At our event, you’ll have the rare chance to try special Japanese craft beers that will get you’ll love for sure! Japanese craft beers have a variety of flavors and taste milder because they are mostly made from organic ingredients and are still experimenting with unique ingredients such as beans and matcha. As so, every single one beer is unique and unlike the others. We specially picked 5 selections of ale beer for this event that you must try at least once in your life!

We offer tastings for all beers until you find your favorite. All beers will be up for purchase so feel free to buy all of the ones you like! Drinking beer will encourage you to hold great conversations and make new friends. In the second half of the event, we’ll be hosting a funny Japanese manner quiz with ridiculously fun and crazy drinking games. Beer lovers and Japan lovers, let’s get together and enjoy the weekend with the best beers!! 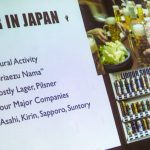 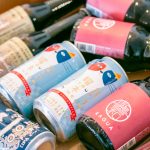 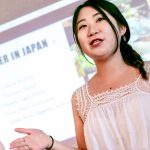 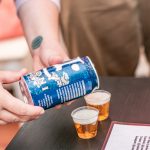 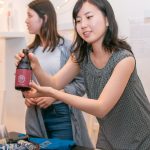 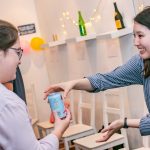 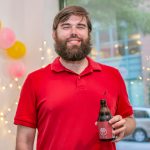 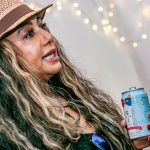 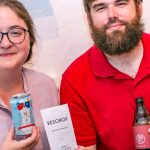 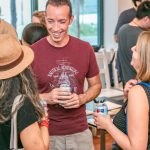 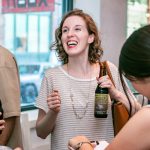 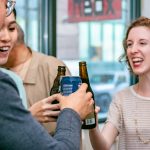 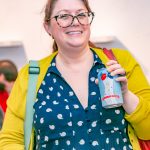 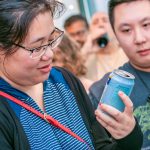 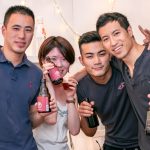 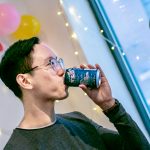 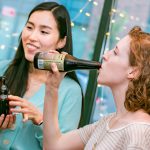 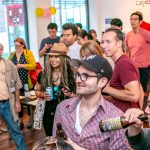 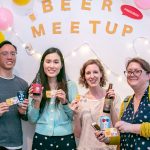 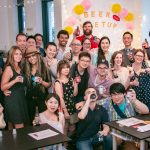 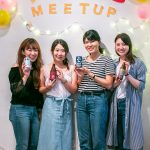 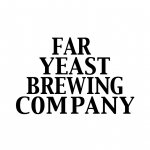 By “democratizing beer,” Far Yeast Brewing are working under the mission of regaining the diversity and richness of beer, which has become a uniform mass-produced product through industrialization. They are developing two craft beer brands, the Japanese-style ale Kagua and the Tokyo themed “Far Yeast” series, and are distributing beer that is full of personality to the world. 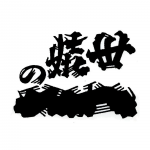 Seki no Ichi Brewery was originally a small sake brewery located in Southern Ichinose City, Iwate Prefecture. Now a restaurant in 1995, they renovated an old rice storage facility into the "Iwate Kura Beer" brewery. They make unique, undeniably delicious Japanese beers under the mission of spreading Iwate’s attractions to their customers and making people happy with their beers. 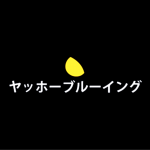 Yo-Ho Brewing was founded in 1996 in Nagano, Japan, and has since grown into one of the most renowned craft beer breweries in Japan. In recent years, their craft beers have been also attracting a growing attention worldwide. They are passionately dedicated to their mission of providing truly original, high quality craft beers to people around the world to bring small happiness and eventually – to make this world a better place.

Admission includes one beer. Guests are encouraged to purchase more beers if they wish.

At the Door Tickets

Admission includes one beer. Guests are encouraged to purchase more beers if they wish.