Hikone Castle: Form and Function for War and Peace 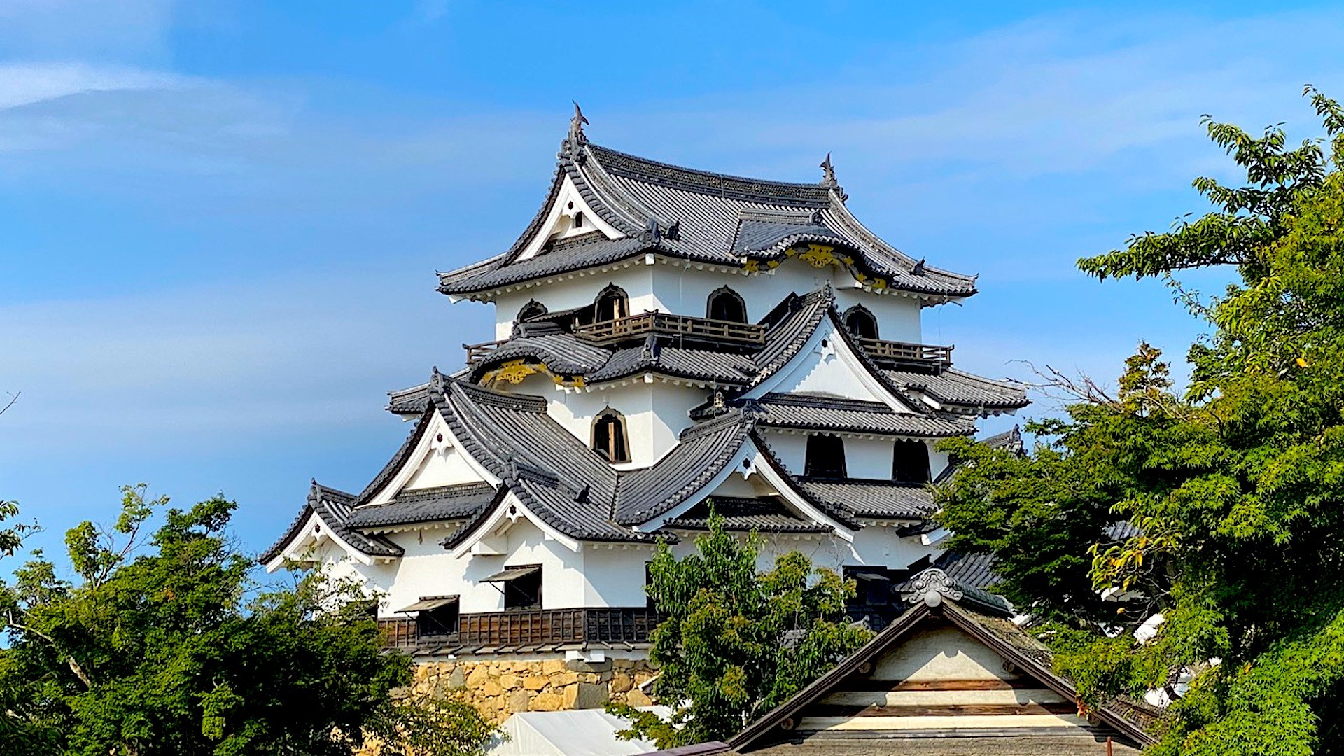 National Treasure designated Hikone Castle in Shiga Prefecture, along the banks of Lake Biwa, is one of Japan’s best designed Sengoku (Warring States period) samurai castles. In this online talk event, we’ll take a closer look at this particular castle, examining its form and functionality.

Discover how and why Hikone Castle was built, its many unique defensive and offensive capabilities, innovations and features, including secrets of the keep, bridges, turrets, gates, moats, earthen embankments and stone walls. Find out about technology incorporated into the design of Hikone Castle that wouldn’t be scientifically discovered in the west for over 300 years! Learn about Hikone’s ultimate role and how it served that role, details about the castle town and its’ samurai residences, and perhaps most importantly, how and why Hikone Castle has survived to this very day, becoming just one of five castles across Japan to be registered as a National Treasure. 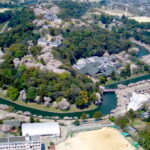 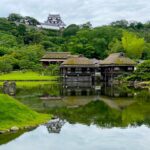 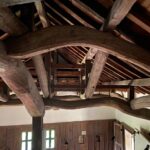 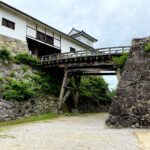 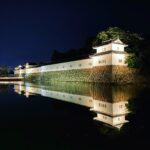 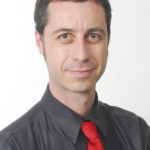 Chris Glenn is an Australian-born bilingual radio DJ, TV presenter, narrator, lecturer, media copywriter, author and samurai history and culture researcher and historian. He was an apprentice samurai armor craftsman and is a member of the Japan Armor and Weapons Research and Preservation Society. Chris has visited and researched over 450 castles across Japan and is a member of the Japan Castle Association. He is the Sekigahara Tourism Ambassador, Nagoya City Cultural Exchange Special Ambassador, and Omi Tourism Ambassador, holds Shodan rank in Kendo, and studied Owari Yagyu Shinkage Ryu and Enmei Ryu sword fighting disciplines. Having lived in Sapporo and Tokyo for a year each, he has been a resident of Nagoya since 1993.