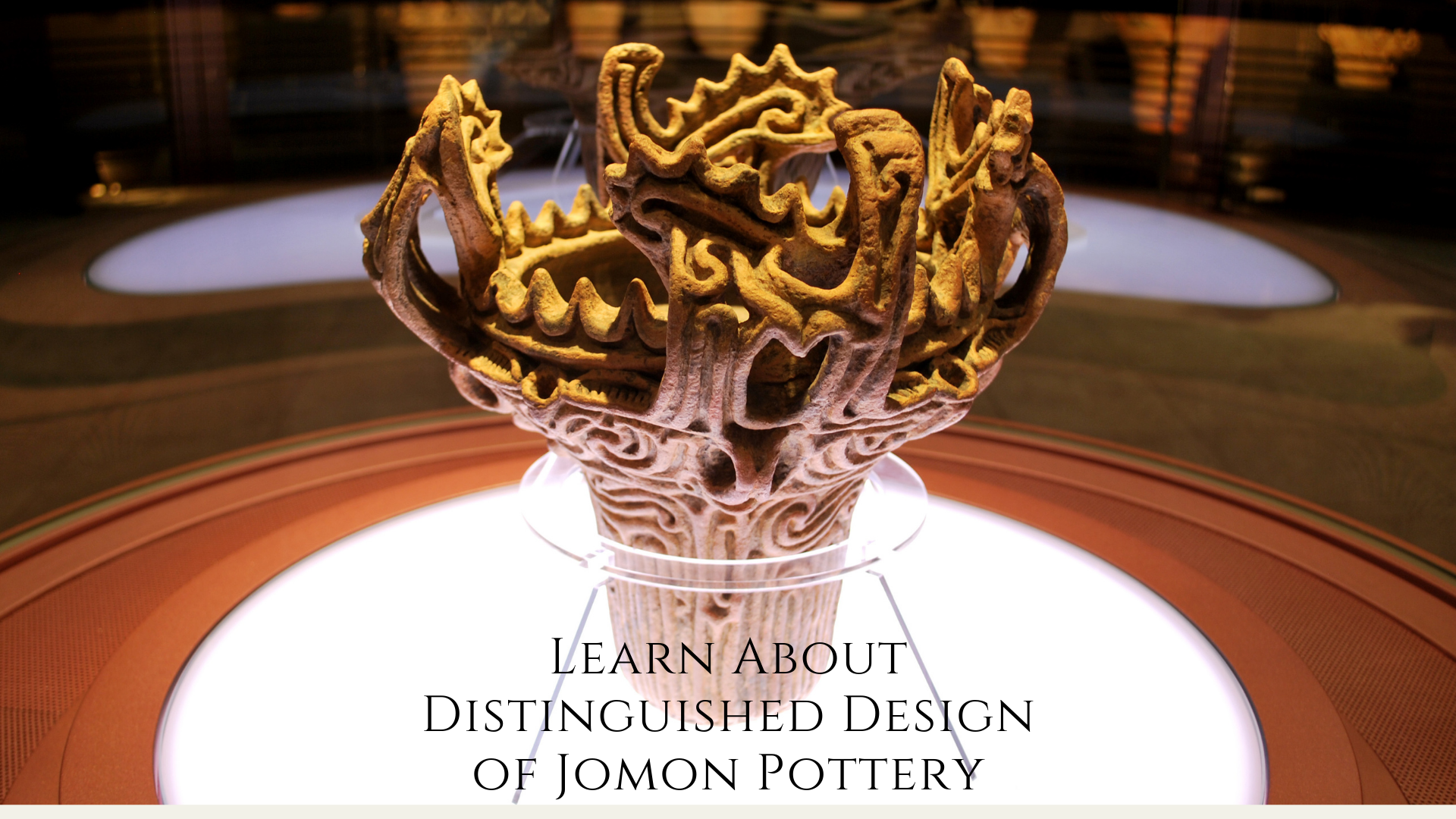 In this online attraction, you’ll learn about the mysterious Jomon world by joining a virtual museum tour and also having a special lecture on Jomon pottery!

Jomon is the period of Japanese prehistory, traditionally dated between c. 8000-300 b.c. and characterized by pottery decorated with cord-pattern (jōmon) impressions or reliefs.
Join our virtual tour to learn more!

Participants will experience the Jomon world: how people dressed, how they lived, and what they actually used for a living!
Mr. Nishida, our guest speaker and senior researcher of the Niigata History Museum will be conducting the museum tour from Japan via Zoom! Participants will be sent a Zoom link before the event begins.

Mr.Nishida will speak about how Jomon potteries were made and used.
In addition, he’ll explain it’ll include the meaning of the distinguished design of them and much more! 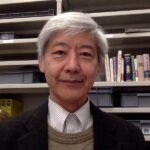 An archaeologist at the Niigata Prefectural Museum of History

Yastami Nishida is an archaeologist at the Niigata Museum of History. He specializes in Jomon pottery study, including paste analysis and usage analysis. The corroborative work with European researchers revealed that the earliest pottery was used to cook fish (Nature 496, 2013). He has edited two publications on the flame style pottery.