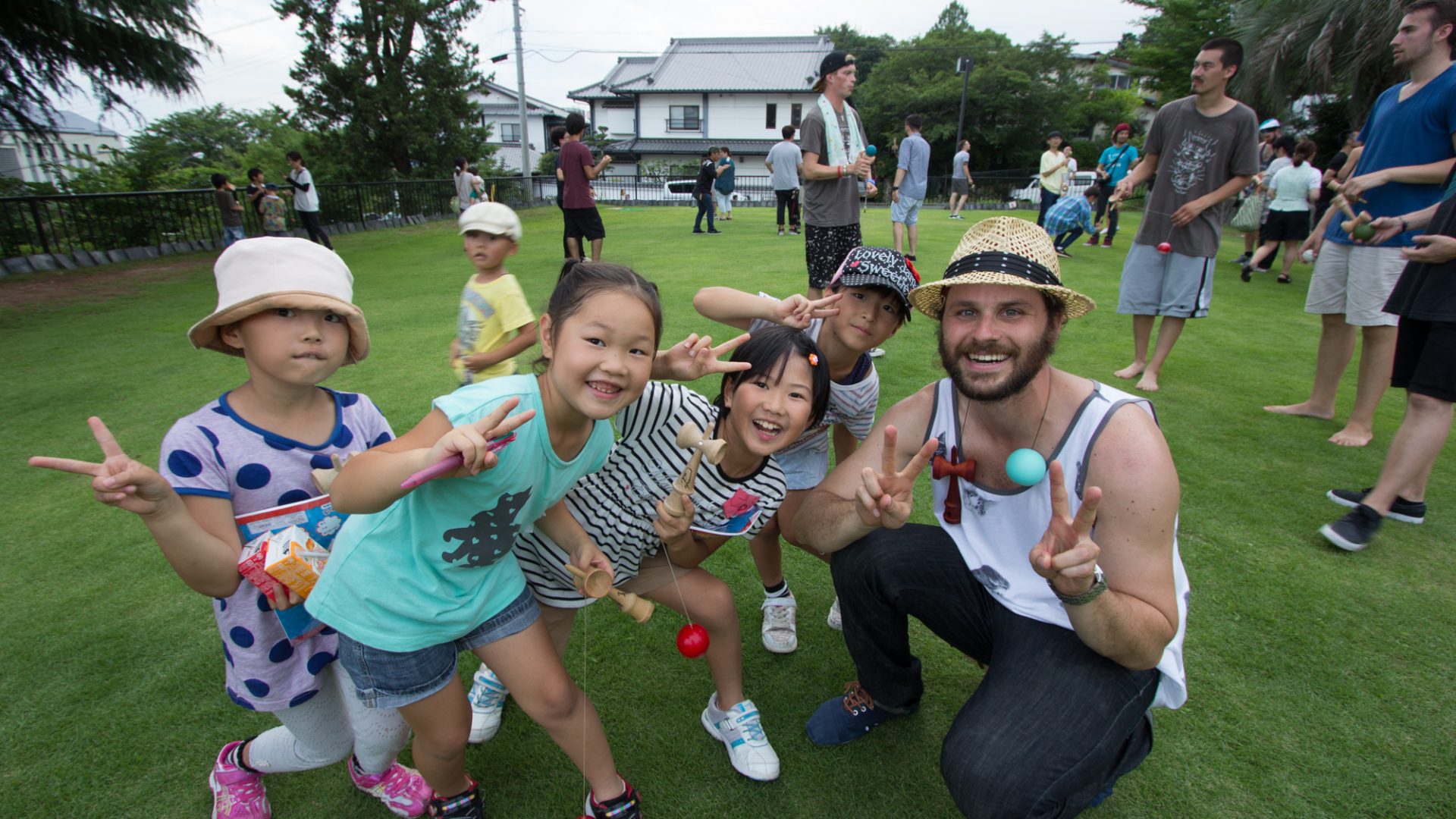 Have you heard of “Kendama”?

Kendama is a traditional hand-held toy long enjoyed in Japan by people of all ages. Kendama is typically made of wood and has a special shape: a hammer-like short rod with a spike on top and three cups to each end. A ball with a small hole is attached to the main stick.

The basic way to play Kendama is by flicking the rod so that the ball is pulled upward by the string, and attempting to catch it in one of the three cups, or spearing it with the point of the stick.

In this workshop, everyone will challenge the Kendama and learn a bunch of great tricks! We hope to introduce and have everyone learn the basics of Kendama so that they can eventually master the advance tricks in the future.

We’re also happy to have Kendama professionals from Kendama USA join our workshop and teach various tricks as well has hold a special Kendama performance. It’s a rare chance to see Kendama live and performed by professionals!

Kendamas will be provided for those who do not have one. Of course, please feel free to bring your own Kendama if you have one! The more Kendamas, the merrier! 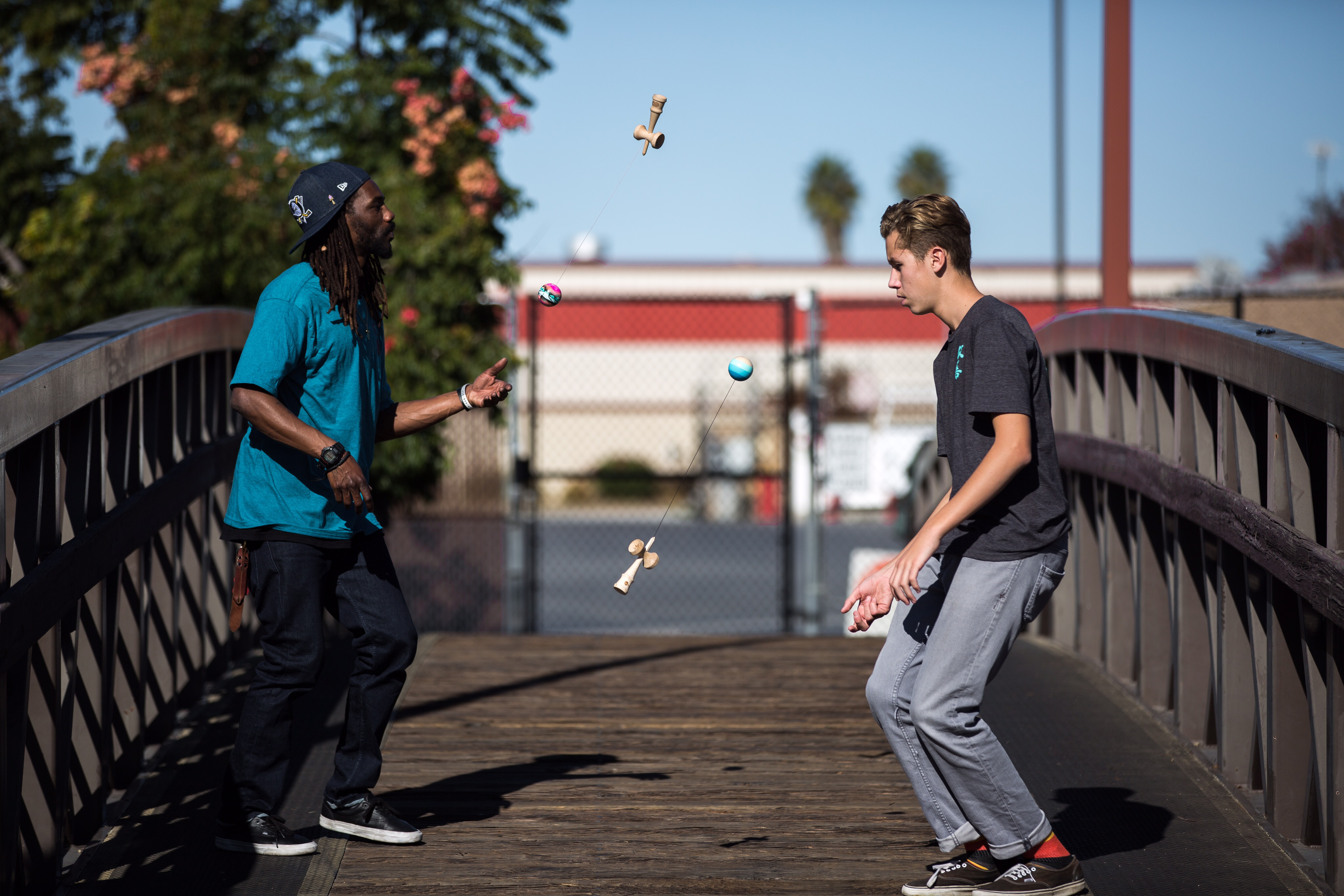 Learn more about Kendama and Kendama USA by watching the video below. 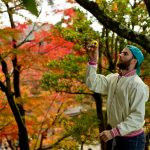 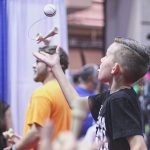 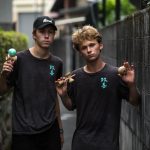 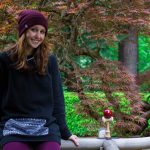 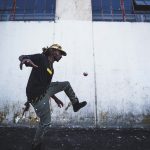 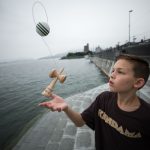 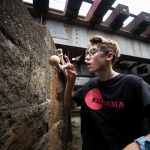 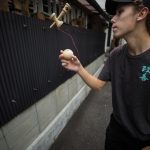 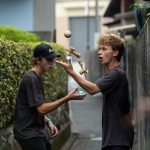 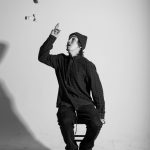 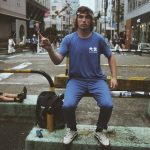 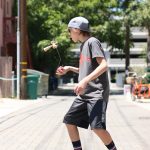 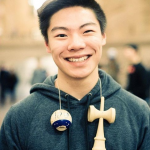 Josh Kim is Kendama professional from northern New Jersey and has been playing and training in Kendama for two years. He loves playing Kendama because it relaxes him and gives him something to work towards getting better at other than school. Josh wants to pass on the joy he gets from playing Kendama to other people as well.

With a purchase of drink or food at RESOBOX