MUNY #3: What We Can Learn from the Circulation and Transformation of Boys Love (BL) Media around Asia 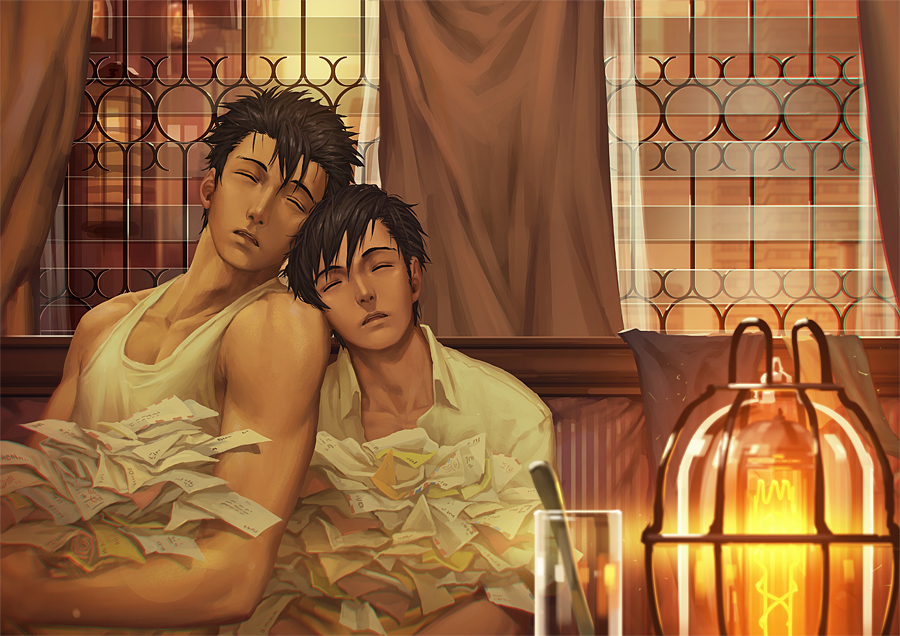 Thursday, May 16, 2019 – James Welker presenting on “What We Can Learn from the Circulation and Transformation of Boys Love (BL) Media around Asia”

Please RSVP here if you plan on joining us!

(You must RSVP before attending this event.)

Owing perhaps to cultural and geographic proximity, BL media has found a particularly receptive home in many parts of Asia, where it has often taken on new meanings and had different fan bases and cultural effects from in its country of origin. After briefly reviewing the emergence of BL and its impact in Japan, in this talk I will analyze the work of over a dozen scholars researching BL media to discuss the varied sociocultural effects of BL media around East, Southeast, and South Asia, which I am currently compiling into a collection provisionally entitled Queer Transfigurations: Boys Love Media in Asia. These effects range from helping female BL fans reconsider their attitudes towards romance, sex, and sexuality in India and the Philippines, to affecting attitudes about and representation of the LGBTQ community, including same-sex marriage, in Indonesia, Taiwan, and Thailand, to facilitating new forms of cultural exchange across the region.

The Manga University of New York (MUNY) offers a series of lectures on manga/comics by professionals, including artists, scholars, educators, publishers, translators, critics, and others who are engaged with manga from multiple perspectives. We hope to deepen the knowledge of the medium, industry, education, and culture surrounding manga in North American or other contexts in dialogue with the invited experts. We welcome everyone to participate and be a part of discussion while enjoying delightful meals and drinks available at RESOBOX!

MUNY has evolved from and works in conjunction with MaRRN (Manga Research and Reading Network). 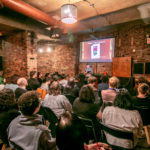 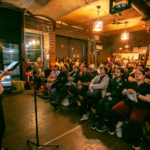 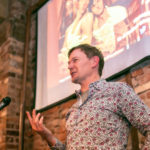 Participants may pay online or at the door.