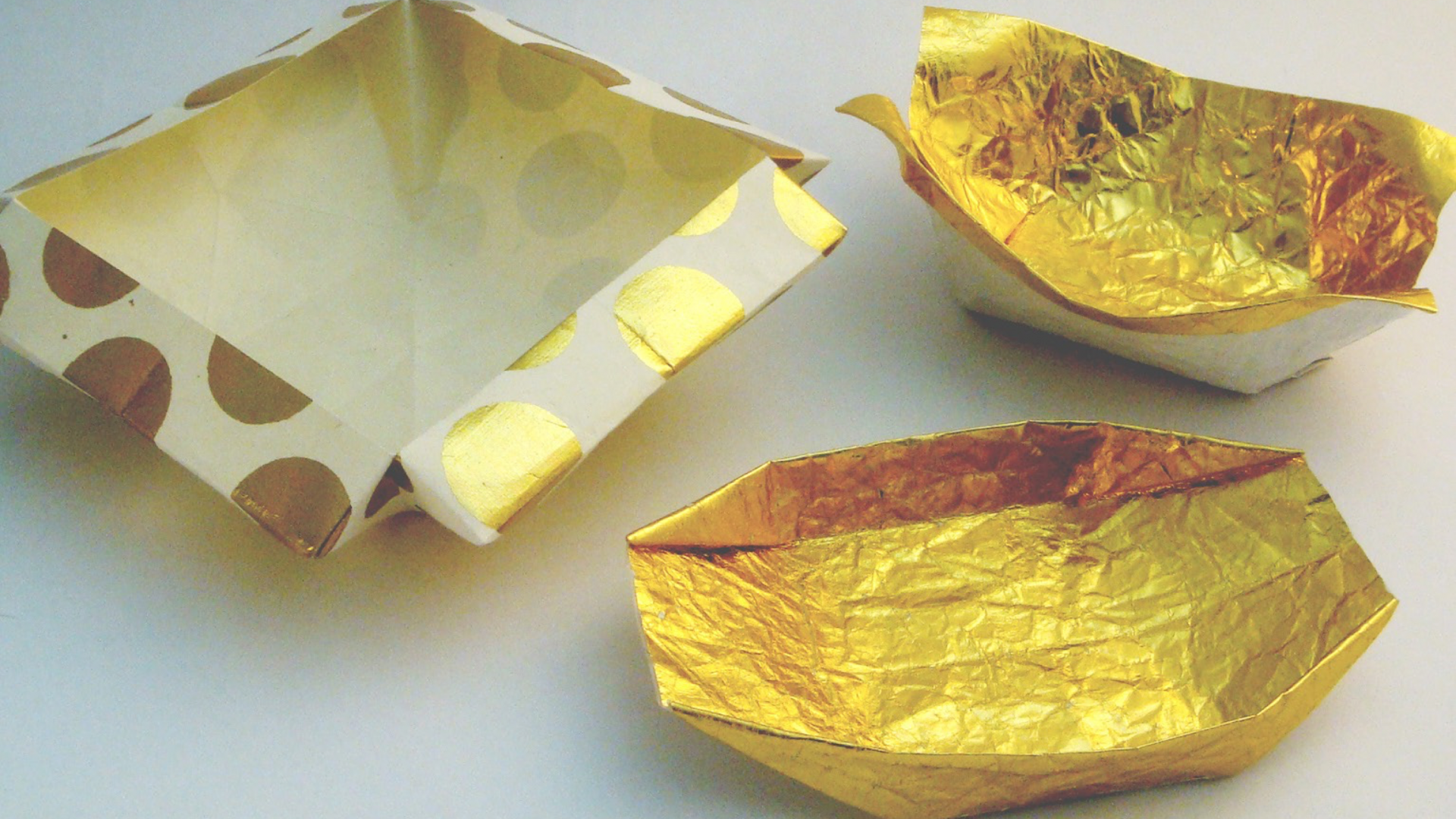 Here are a trio of simple and sculptural bowl forms. Place them in your home to enhance your home or use as containers for light snacks. Perfect for binge watching popcorn.

For more workshops in this series, visit our ORIGAMI: Let it Enhance Your Life Workshop Series page. 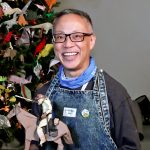 All materials are included.