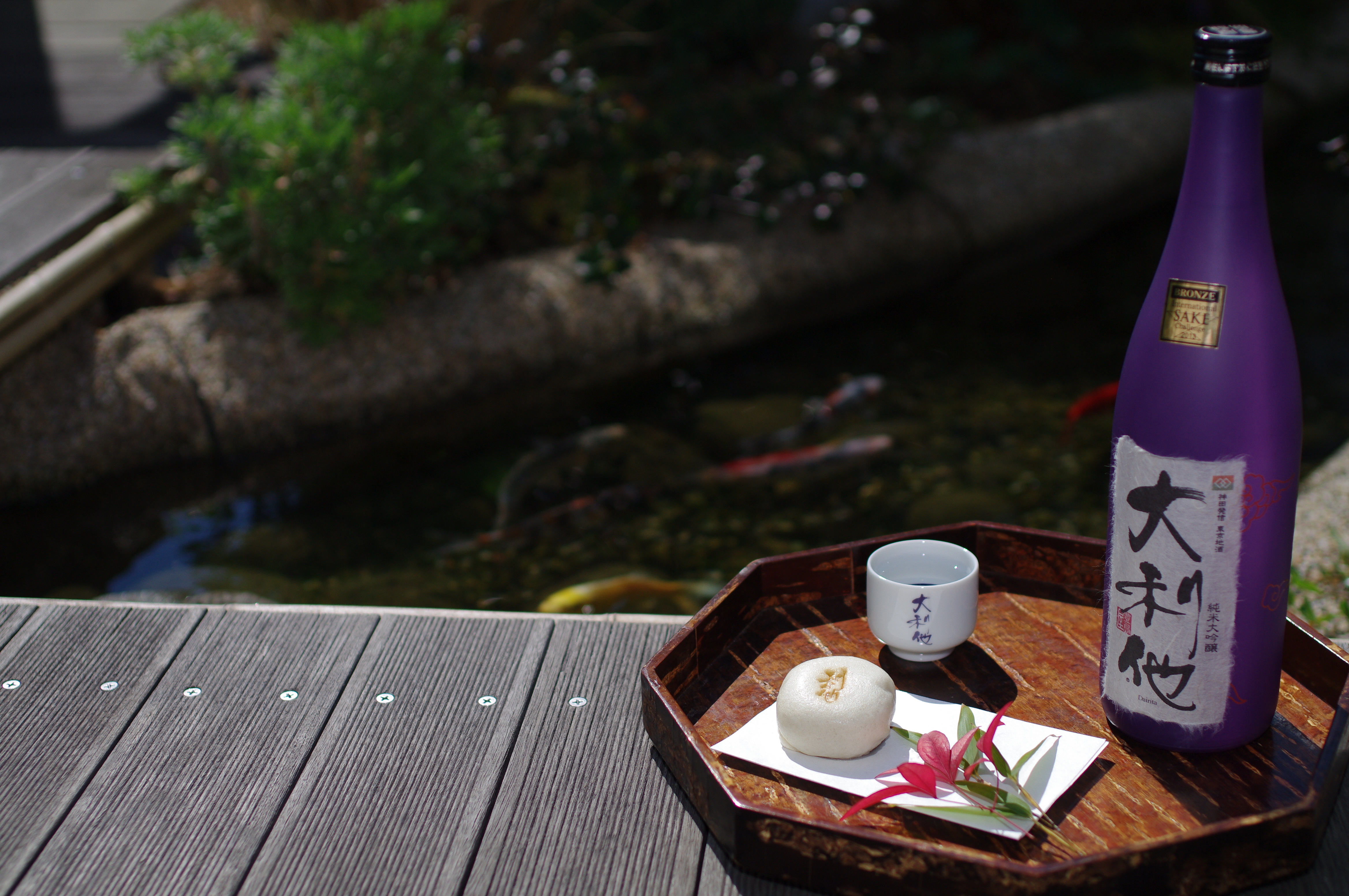 The tasting will feature four different sake from the RITA brand of Toshimaya. Each sake is unique to the brewer and most of them have not yet been sold in the United States market (so it’s a rare chance to try them here!) The president of Toshimaya Corporation will make a special visit from Japan and provide a presentation on each unique sake. During the event, we’ll also hold a “blind tasting” game in which participants will get to guess which particular sake they’re tasting. Lastly, the tasting will be paired with food served by a professional Japanese chef to enhance the taste of the sake. The sake pairing selections include: 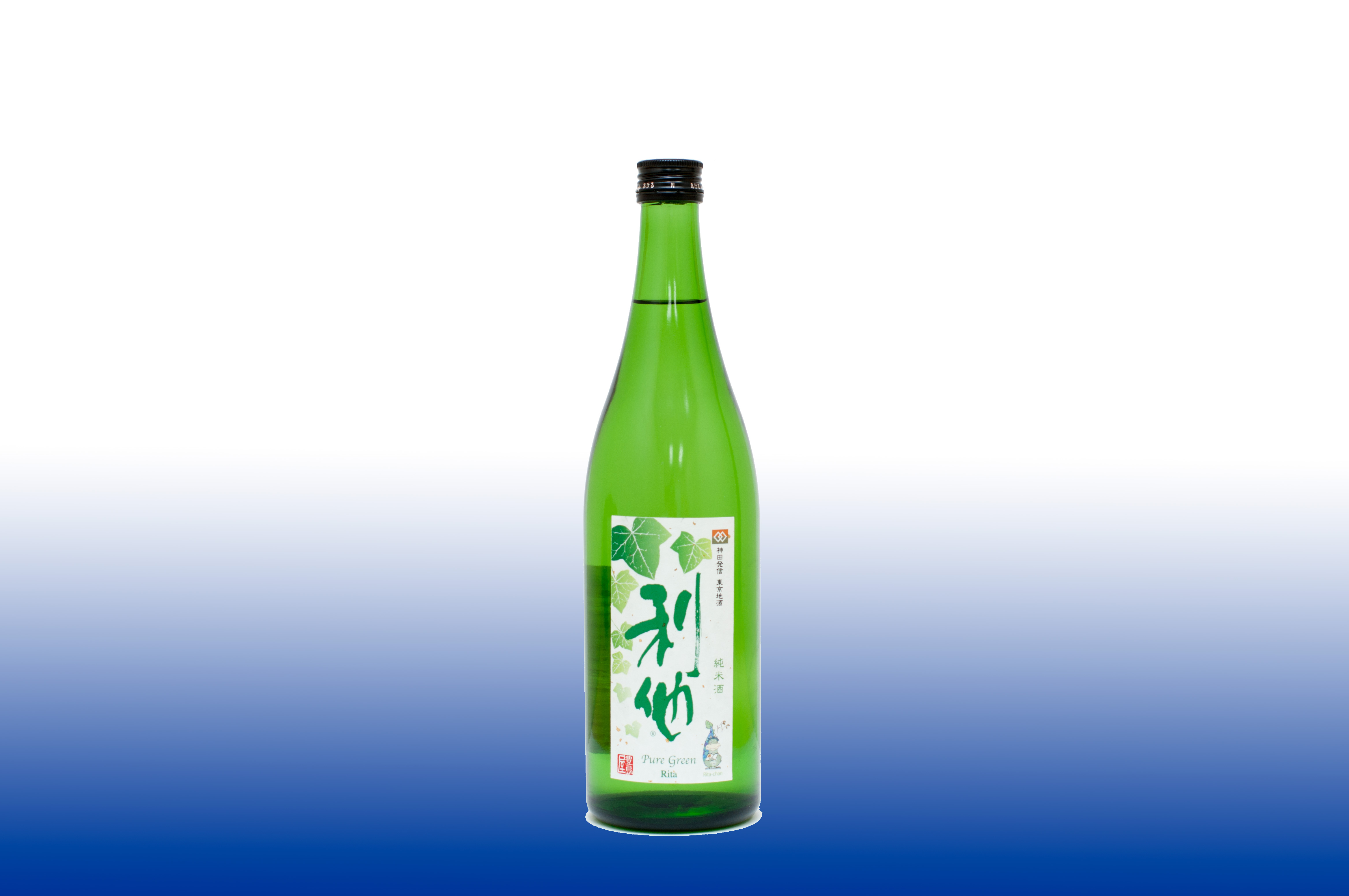 Pure Green is loved by sake fans as it has a gentle rice fragrance but also a refreshing aftertaste. This unique sake is known to match any kind of food you’re eating and is often paired with side dishes. 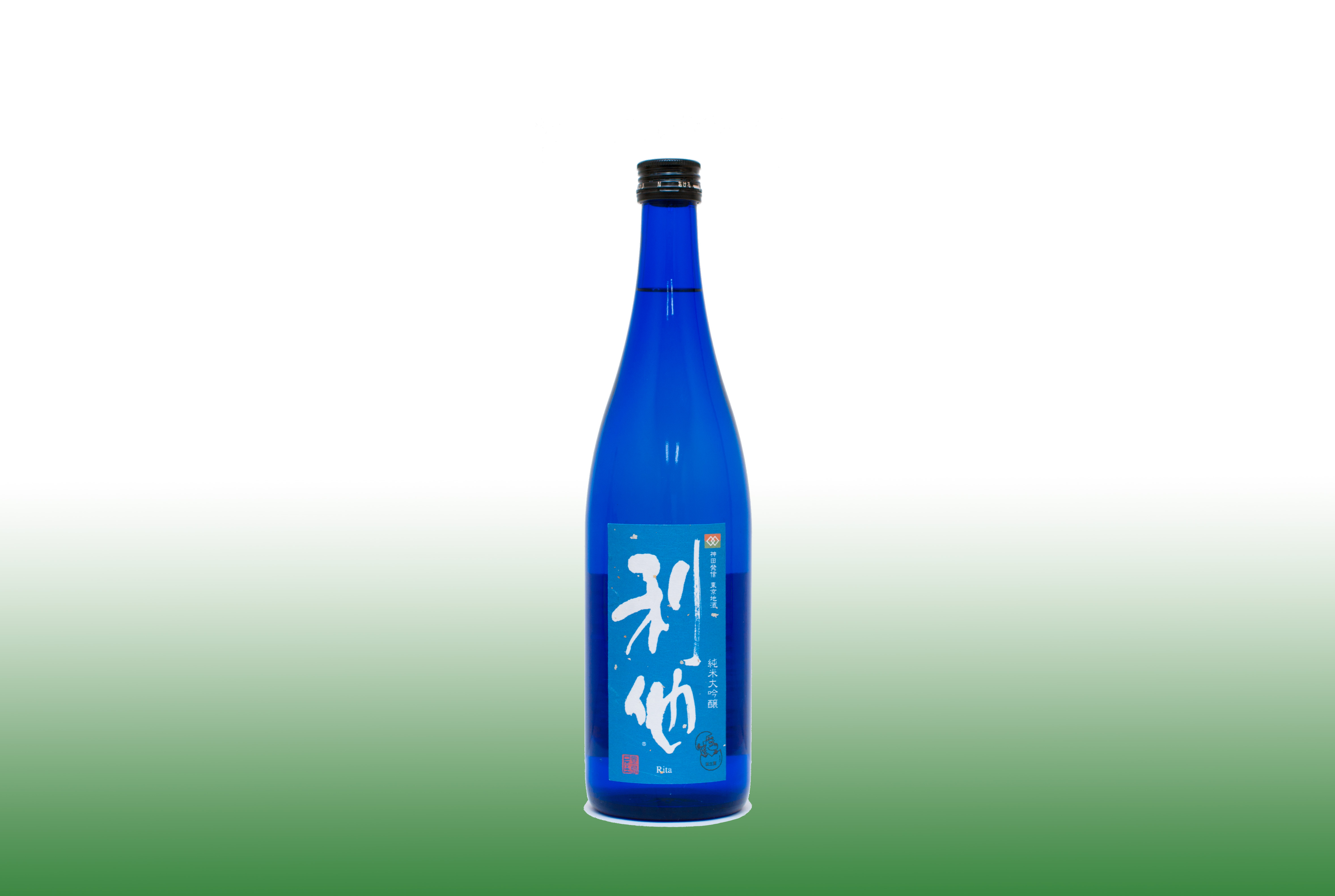 Junmai Dai Ginjyou has a delicious yet delicate apple aroma especially loved by women. Its unique and slim “Planet Blue” colored bottle is popular among females as well and is currently the best sold sake in the RITA brand. Since Junmai Dai Ginjyou has relatively low alcohol percentage, it gained a good reputation as an alcohol that is easy to drink, especially for those who don’t drink often.

Rice Base: Hattan Nishiki (Hiroshima)
Rice Polishing Ratio: 40%
Alcohol Percentage: 16% – 17%
Nihonshudo: ±0
DAI-RITA is known to be the highest quality sake within the RITA brand and even receieved the International Sake Challenge award for four consecutive years. The bottle is decorated with a beautiful purple color, used for the highest grade sake back in ancient Japan. The sake itself has a slight smell of rice with a delightful and refreshing sweetness. 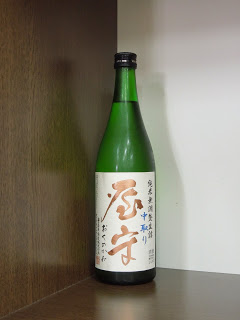 Okunokami has a distinctive natural sweetness which blends in with its juicy umami and gives the taste a fine clarity. The sake is usually recommended as aperetif or as alcohol during the meal. 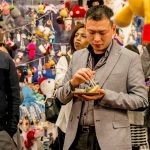 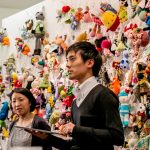 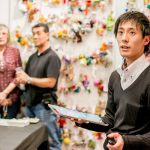 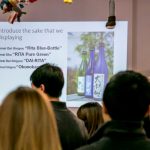 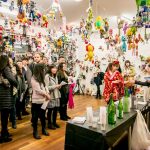 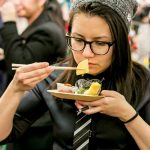 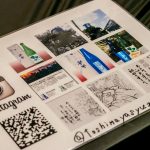 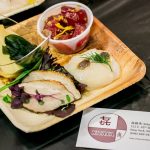 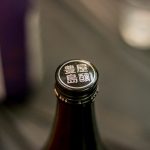 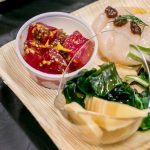 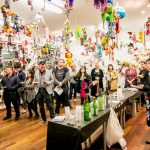 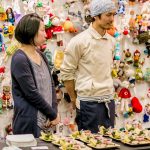 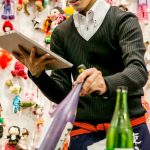 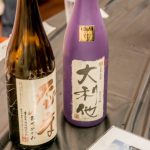 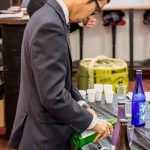 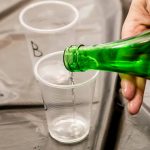 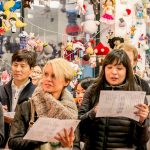 About the SAKE Brewer 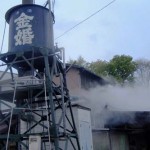 Toshimaya is a Japanese sake brewer that engulfs the ancient “Edo” culture with the pristine waters of Mt. Fuji and the glorious lands of Tokyo. The company has a history of 420 years and is said to be the first brewer to open what is now known as the typical Japanese pub, the “Izakaya." Toshimaya uses the water lying beneath the soil of Mt. Fuji and creates sake in Tokyo, one of the largest financial cities. Now, Toshimaya will take a special visit to New York with their popular high-quality sake named "RITA." Breaking down the traditional meaning of RITA, “RI (利)” stands for “benefits” and “TA (他)” stands for “others” which highlights what the sake is really about. RITA brings out the taste of any cuisine and creates a joyful eating atmosphere.

For the general audience

Price: $30 (including complementary food paired with the sake)