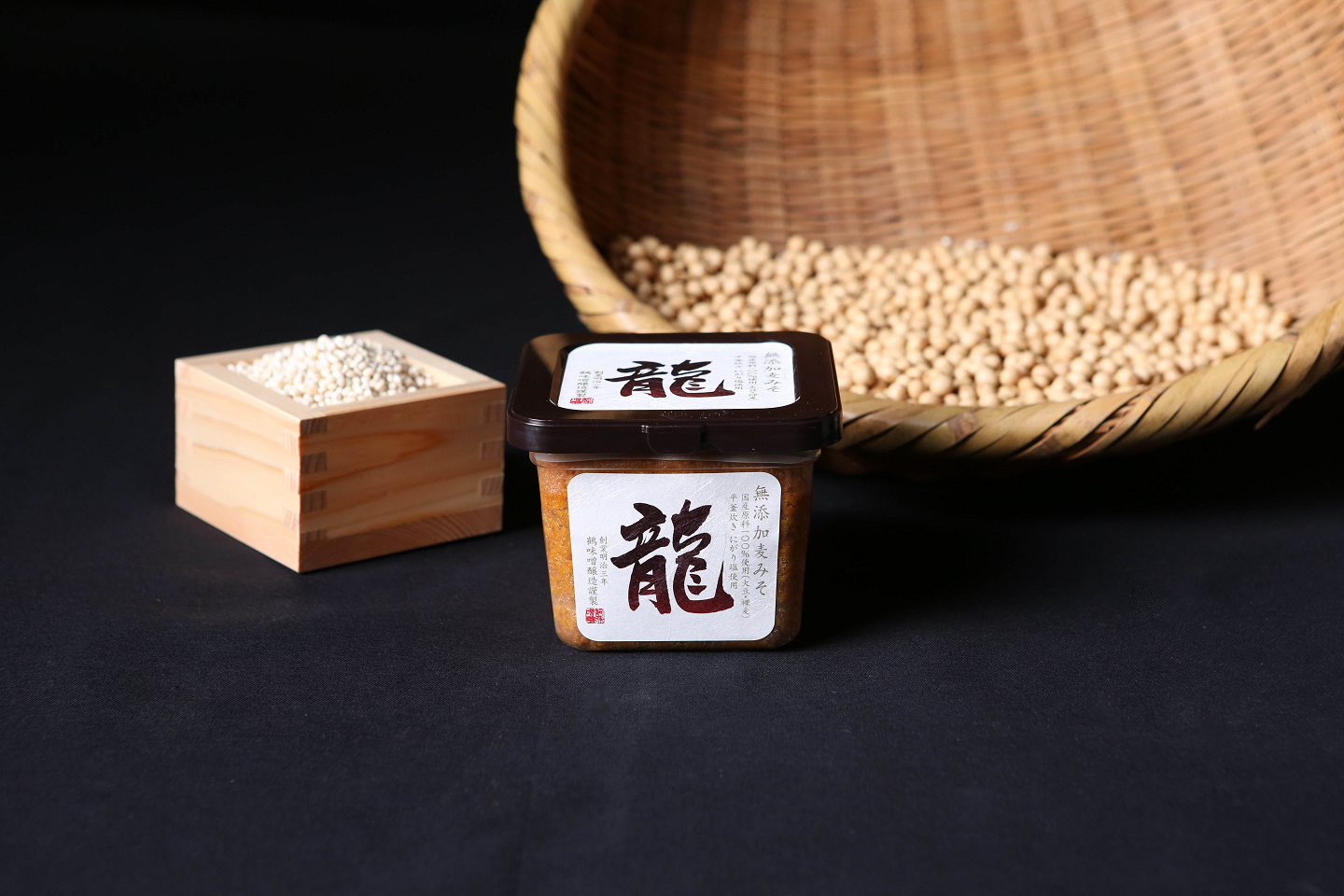 Have you been looking for new and interesting foods to spice up your cooking? Or perhaps you’ve been wanting to try using Japanese ingredients, but weren’t sure where to begin? Whether you’re an experienced culinarian or a dabbler in the kitchen, you’re sure to learn something when you attend this event!

Join chef and restaurateur George Mendes as he demonstrates the use of three fresh and delectable ingredients straight from Japan’s Kyushu Region:

This virtual event is completely free! Don’t miss this unique opportunity to observe and interact with this renowned chef as he shows the versatility of these delicious ingredients. Guests who live in the New York area can even pick up a complimentary set of these foods from Resobox (amounts limited), to experiment with in your own kitchen.

All events are supported by Kyushu JAPAN Trade Promotion Council. 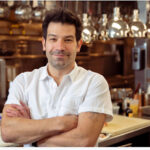 A first‑generation American born to Portuguese parents, acclaimed chef and cookbook author George Mendes brought elevated Portuguese inspired cooking to New York City when he opened Aldea in 2009. After graduating from the Culinary Institute of America in 1992, Mendes spent 17 years honing his knowledge, technique, and style under the guidance of some of the world’s greatest culinary masters including Alain Passard ( 3 star Michelin ) at Arpege in Paris, Martín Berasategui ( 3 Star Michelin ) Alain Ducasse, (3 Star Michelin) and his most influential mentor, David Bouley. At Aldea, Mendes served a menu of refined and modern dishes reflective of his classic training, Iberian experiences, and the flavors of his heritage—earning the restaurant a Michelin star and holding on to it every year since 2010. Mendes has been named a “Best New Chef” by Food & Wine magazine, and his first cookbook, My Portugal was published in October 2014 to critical acclaim. He has made numerous television appearances, including on NBC's "TODAY Show," CBS's "This Morning," and Bravo's "Top Chef Masters." George is currently working on a new restaurant project to open this Spring. When not in chef whites, Mendes enjoys being a dad to his newborn son, running, fly fishing, and cooking simple and wholesome meals at home with his fiancée.