Many different kinds of manga have been published for different ages, genders, and fans’ favorite themes since the 1970s. One of the major characteristics of Japanese manga is that manga has split into Boy’s (shonen) and Girl’s (shojo) manga, each developing in its own way. Based on readers’ expectations, each boy’s and girl’s manga has its own theme. Regardless of the subject, the main theme in boy’s manga is competitive fighting, how the heroes become men by protecting women, family, country, or the earth from enemies. The theme of girl’s manga is simply love. In brief, the most important thing for girls is how to find love through a process of overcoming obstacles. 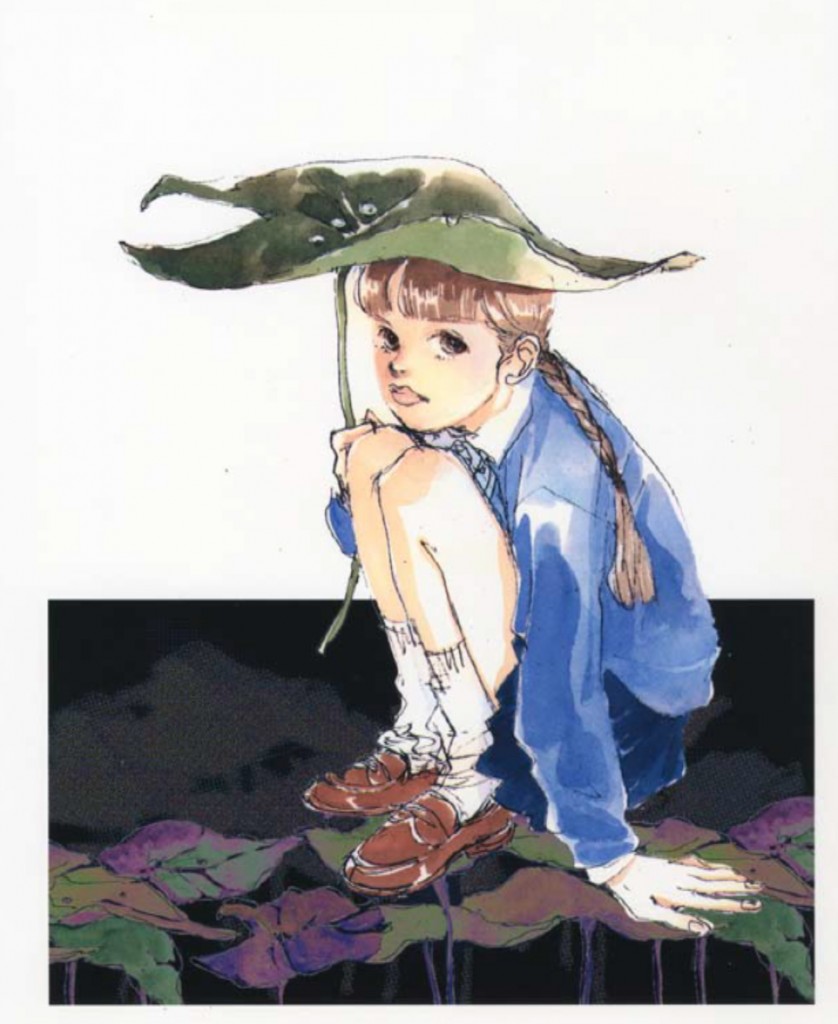 However, the topics in shojo manga have changed in response to girls’ expectations and have developed into diverse subjects over the last 70 years since World War II. The role and the value of shojo manga has become significant in Japan. Regarding the visual images, the grammar of Japanese manga is also highly developed with semiotic and semantic usage of composition, which seldom appears in US comics after the 1960s.

What is the cultural and historical background behind the development of shojo manga? Why has it become a worldwide phenomenon? How does it influence young minds (e.g. aesthetics and preferences) and change their society?
This lecture responds to the topics above, showing a variety of fascinating visual images taken from representative shojo manga works from the 1970s to the present. 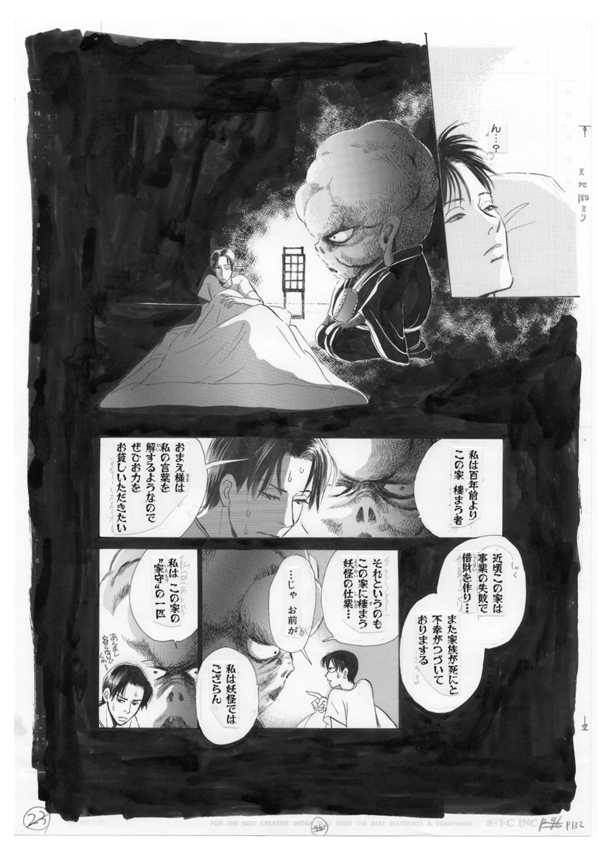 Dr. Masami Toku is a professor of art education in California State University, Chico. She is the curator for the touring art exhibition of shojo manga (2013 – 2015) started from CSU-Chico in 2013 and traveling five sites in the US, which was just held at Vassar’s Palmer Gallery and Dutchess Community College’s Washington Gallery from October 30th to November 21st. Her speech will be about shojo manga’s history and development; this will help those who are interested better understand the artwork in the exhibition. Her recent book publications are Visual Culture and Literacy: Art Appreciation from Multicul- tural Perspective (2011, Kendall Hunt) and Art, Teaching and Learning (2014, Kendall Hunt). Her next book will come out in 2015: International Perspectives on Shōjo and Shōjo Manga: The Influence of Girl Culture (Routledge).