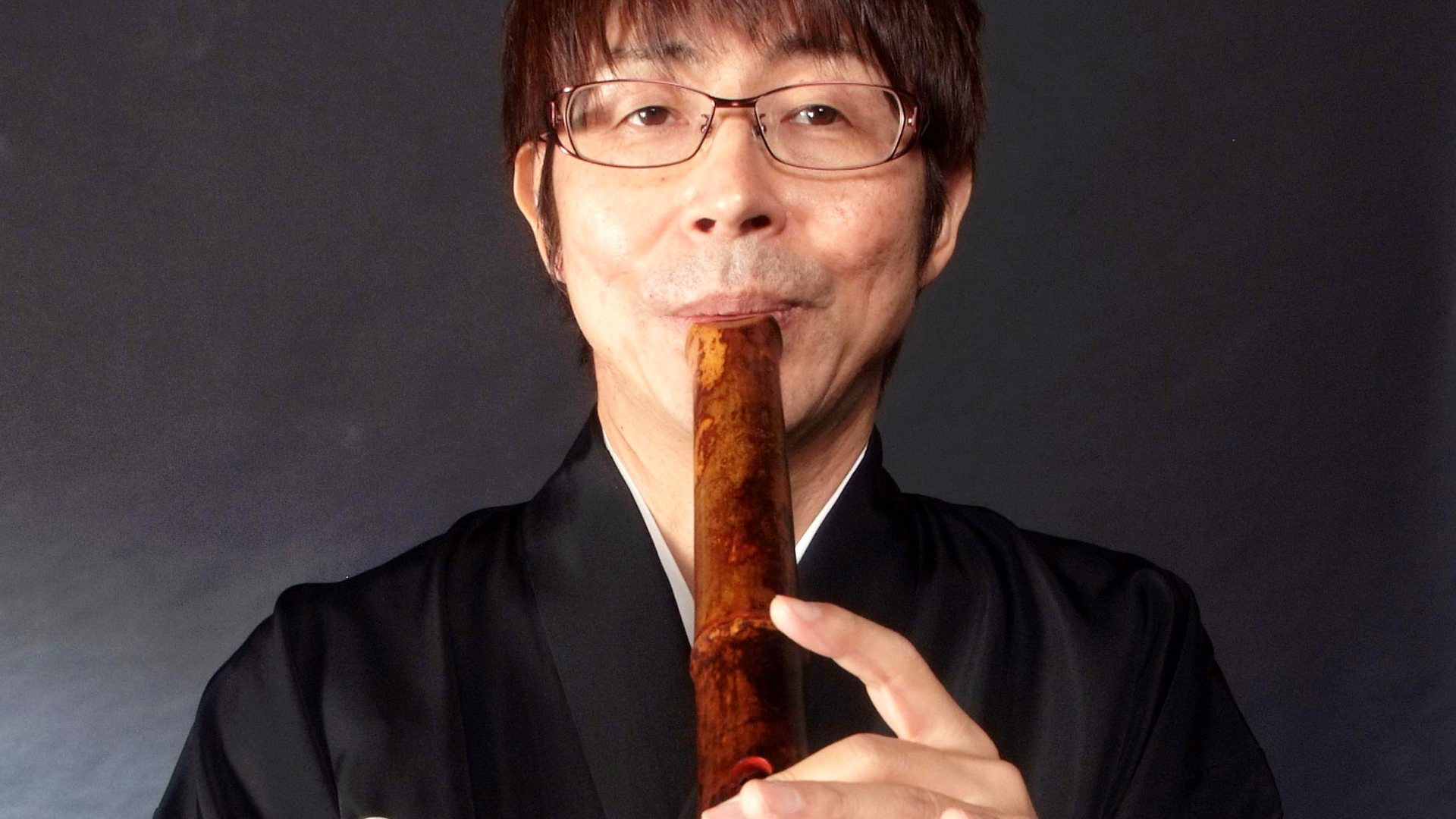 Playing Shakuhachi in NYC is one of his biggest dreams. I have played Shakuhachi, which is a traditional Japanese instrument ,since I was a little boy. I have concerts all over Japan. I hope people in New York feel the sound of healing music generated by my Shakuhachi.

7. Kawa no Nagare no You ni (Like the Flowing River)

This event is presented by Satsuki and Chiho Araki 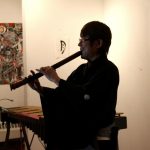 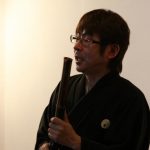 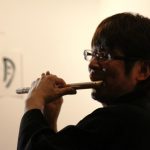 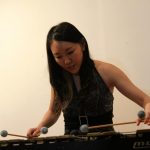 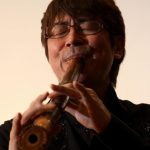 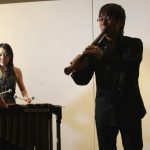 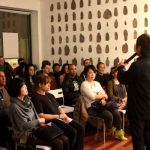 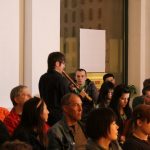 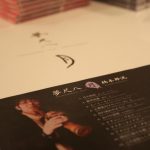 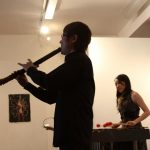 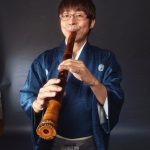 He won the Shakuhatchi all Japan Championship contest in 1982 and 1985. In 2001 he began “Minyou Hashimoto Kai”, a Japanese folk song team and shortly thereafter in 2002 he started performing as a professional Shakuhatchi player while adding an array of instruments to his repertoire, such as the Tsugaru Samisen, Taiko, and the Koto.

He performed the “Oto Yasuragi no Sekai” concert (2006) throughout all of Japan. Performed on the Kobe Sun TV show :”Uta ni Kanpai Yumesansan”, played Shakuhatchi and Shinobue for “Kiseikai” of the ‘Miyasaka style school of Japanese Folk Singing ‘and won the Minyou all Japan championship concert (2007).

He also performed the “Tsubaki Masanori concert”(2011) @ Tsubaki festival in Tokyo Askusa ko-kaidou, performing with Masanori Tsubaki; the top Tsugaru Samisen player in Japan. In 2011 he started his live solo concert series: “Yume Syakuhatchi“, created to inspire calm moments by the soft sounds of the Shakuhatchi, guitar, and interesting conversation and in 2012 Mr. Hashimoto performed in the “International Solo Puchinist Kiraku concert”. 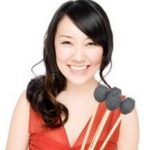 Mika was born in Osaka, Japan. She began to play the marimba when she was 6 years old and studied classical music at Osaka College of Music receiving her Master’s Degree.

Inspired by Makoto Ozone, a jazz pianist, she began to study the Vibraphone. She attended the Berklee Mallet Week 2003 and won a Berklee World Scholarship in Tokyo and entered Berklee College of Music in fall of 2004.

She has studied with Dave Samuels, Ed Saindon, Tiger Okoshi, Ed Tomassi and Hal Crook. She joined “The BandA ecLectics”; the leader of the band, Petros Sakelliou won the Thelonious Monk Institute Composition Competition and Mika played in Kodak Theatre in Los Angeles as a member of the band in 2007.

She graduated from Berklee in 2007 and moved to New York City. She released her first album “Precious” in 2009 and joined and toured in Greece with the group “Banda Magda”. Today, Mika continues to work energetically in performing, composing and arranging regardless of genre. Currently she is working on her second album with producer Michael League. She is a regular member of Banda Magda, Mallet Club, and Mika Group.