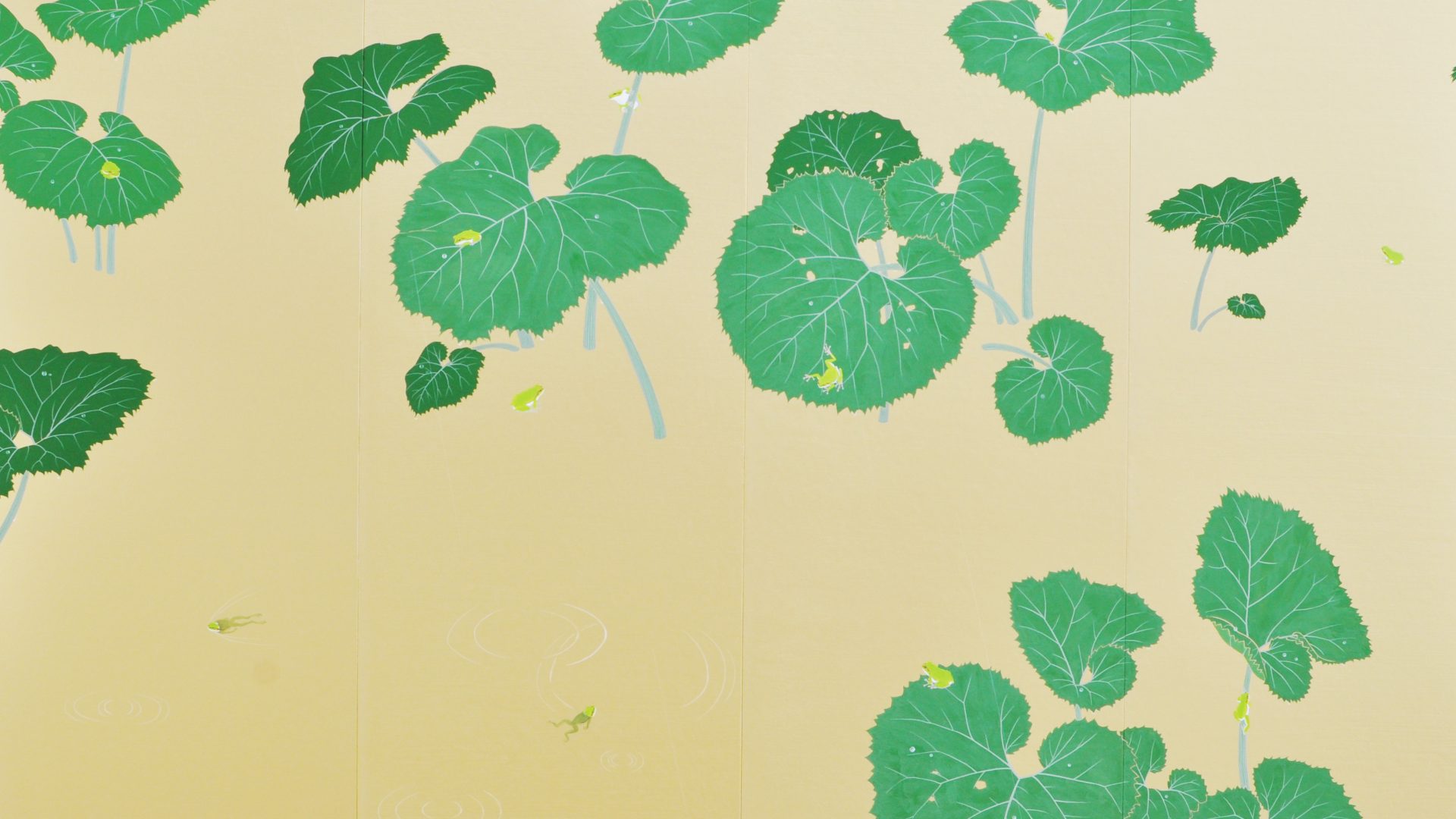 A biotope is an area of uniform environmental conditions providing a living place for a specific assemblage of plants and animals. Kotaro Isobe who studied Nihonga (Japanese style painting) at the Tokyo University of the Arts and is good at delicate nature depiction through daily sketches and nature observations. From the early stages of his work, he emphasizes the nature observation by reproducing the biotope. He paints small creatures such as frogs, insects, and flowers that are overlooked in everyday life.

In the Meiji Era, Nihonga were influenced by Western paintings and developed from traditional Japanese paintings. Especially in the postwar Nihonga, expressions that blur the outline of the picture are mainstream. However, Isobe’s paintings are composed of beautiful lines and flat paintings. His decorative expression that reminds me of that Rinpa presents one aspect of Japanese beauty that modern Japanese paintings had forgotten.

In this exhibition, we are also focusing on Yo no Bi which means beauty should be found especially in the objects of everyday life. Since ancient times in Japan, paintings are painted on everyday items and have been enjoyed as part of their lives. In addition to an ordinary painting work, works drawn on everyday items such as garbage cans and fans are also exhibited.

The opening reception will happen on Wednesday, October 17 at RESOBOX Chelsea, at 5:30pm featuring a musical performance by Kenji Haba. This music event is curated by Masatora Goya.

Kenji Haba is a guitarist who heralds a new direction for classical guitar through his insight and work with the coloration of sounds, as well as through bringing new formats to the landscape, including the innovative guitar-cello ensemble. He is also an active performer of contemporary music, with over 20 pieces of music written for and premiered by him, including works featured in classical guitar magazines in Japan as well as the US. He is well known for his interpretation of Toru Takemitsu, his performances having been described as an “ideal match for Takemitsu’s music” by Fanfare.

Yuki Ideguchi (born 1986) is an artist and curator. He does not only produce art works but also curates several exhibitions and has expanded his world. He received both a BFA (2011) and MFA (2013) in Japanese Painting from Tokyo University of the Arts. In his work, he blends traditional Japanese techniques with contemporary imagery and themes. 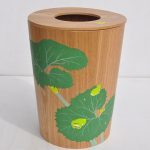 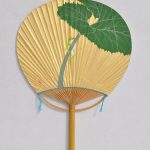 My works focus on the the theme: "Biotope : The places where creatures dwell."
We share the spaces in which we go about our lives with numerous small living things throughout the seasons. Like bugs which gather on flowers, or frogs and dragonflies moving about in lakes and rice patties, there are many creatures all around us.
I use the traditional techniques of Japanese style painting to show the charm and beauty of these small creatures and plants.