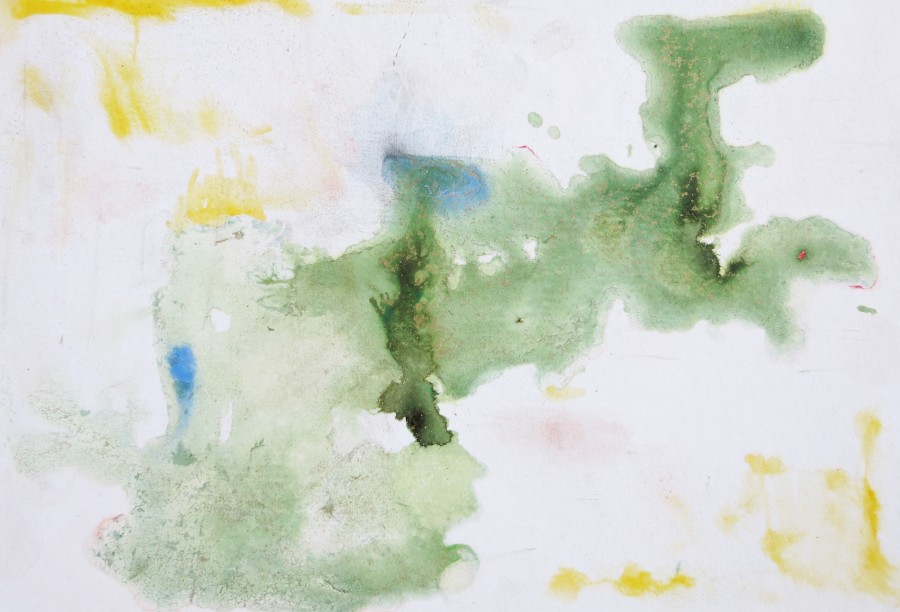 The theme of this exhibit and performance is ‘the four seasons.’ Both artists are from Japan, whose culture is greatly intertwined with nature and the four seasons. There is a belief in Japanese culture that the four seasons are similar to the stages of life. The performers, Ryoko Goto and Migiwa Miyajima on piano, will express this concept through live paintings and improvised music. You will be able to connect the beauty of nature with life through their performance.

Ryoko Goto was educated in oil painting at an art community college in Tokyo, Japan. She won third place out of 1000 different art groups at a popularity vote of the biggest art event "GEISAI" in Japan which was organized by most famous Japanese artist Takashi Murakami. She was also selected in other competitive events in Japan and other countries. The biggest commission work was bought by owner of Cape Town resort. The work's width is 7m (23feet). Her works have been published in a magazine in London, England, The Wall Street Journal, and different magazines in Japan. She currently lives in NY now where she enthusiastically participating in various art activities. She has also done a video in collaboration with RESOBOX gallery in Queens, NY. This video was nominated at one of the biggest film festival in France.

Migiwa Miyajima is a multi­talented professional pianist, composer/arranger, producer, and bandleader who has headlined performances both in USA and Japan, and has performed with multiple Grammy Award winning Vanguard Jazz Orchestra (VJO, NY), whose members include world class illustrious jazz musicians. As a composer, she has written hundreds of pieces mostly in jazz. Her rich musical background and extraordinary improvisation skills render her a leader in the modern jazz idiom and an influential, emulated musician. Migiwa Miyajima’s talent has been recognized by Japanese music fans who profoundly understand music. After she started collaborating with American musicians in 2009, her creative impulse and infinite capacity for hard work developed into a gift as a producer, and in 2012, her work as the Associate Producer for The Vanguard Jazz Orchestra's CD "Forever lasting ­ Live in Tokyo" was nominated for the Grammy Award.