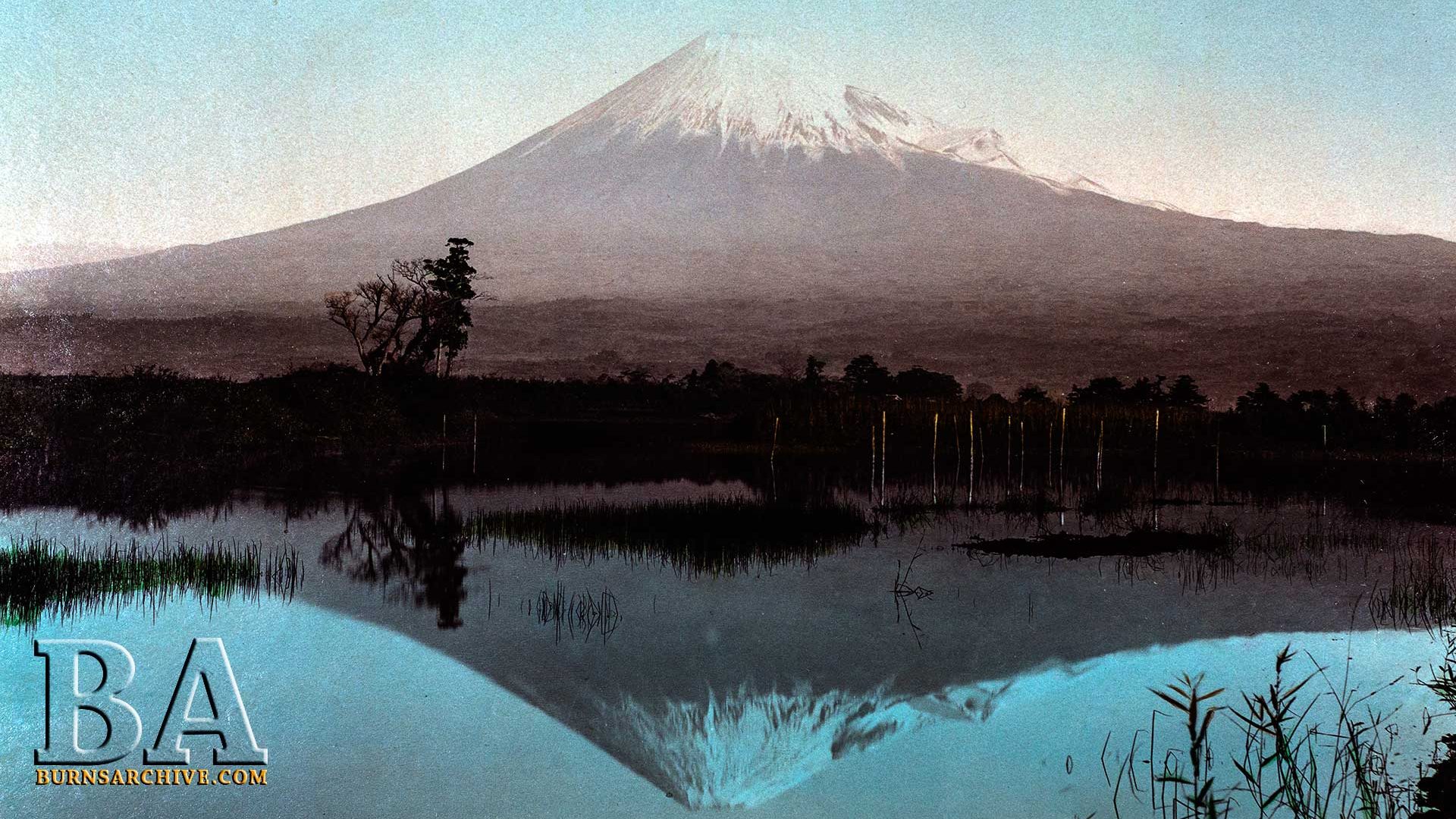 The beauty of the solitary, often snow-capped, stratovolcano, known around the world as Mount Fuji, rising above villages and tree-fringed sea and lakes has long been the object of pilgrimages and inspired artists and poets.

RESOBOX gallery is proud to present our sixth annual exhibition of hand-painted nineteenth century Japanese photographs from The Burns Collection & Archive. This year’s theme is the iconic Mt. Fuji. Designated a World Heritage site in 2013, it is the highest mountain in Japan at 12,389 ft (3776.24m), located on the main island of Honshu.

The mountain is venerated in Japan’s earliest recorded literature, dating from the 8th century and at that time the now dormant volcano was prone to spewing smoke, making it all the more revered. Shinto temples flank the base of the mountain and it is commonly believed that Fujiyama is the incarnation of the earth spirit itself.

The exhibit includes Meiji Era (1868-1912) photographs of landscapes depicting the great mountain from various viewpoints, as well as staged studio scenes featuring Fujisan as backdrop. A new book, Setting Sun: Painted Photographs of Meiji Japan, Selected Photographs from The Burns Archive, accompanies the exhibit. Mt. Fuji, with its graceful conical, form is a sacred and eternal symbol of Japan.

From the birth of photography through the modern age, with more than one million historic photographs, The Burns Archive provides photographic evidence of forgotten, unseen and disquieting aspects of history. It was established in 1975 by Stanley B. Burns, MD, FACS, a New York City ophthalmologist and photo-historian. For over forty years, thousands of publishers, exhibitors, authors, researchers, artists and filmmakers have utilized this unique source of visual documentation. The Archive is best known for images of the darker side of life – death, disease, crime, racism, revolution and war – however, a large part of the collection depicts aspects of social and cultural life. A favorite and compelling category are nineteenth-century Japanese hand-painted photographs.

Dr. Burns and his daughter Elizabeth have co-authored two books on Japanese photographic history, Setting Sun: Painted Photographs of Meiji Japan (2017) and Geisha: A Photographic History 1872-1912 (2002), which explores the life and culture of Geisha during the Meiji Era. They have produced multiple exhibitions of Japanese photography, including many at the RESOBOX Gallery, Geisha: The Golden Years 1870-1890 (2002), Working Life in Meiji Japan (2013), Japan – An Island Nation: 1870-1890 (2014), Japanese Ritual Industry: Silk, Rice & Tea (2015), and Worship in Meiji Era Japan (2016). 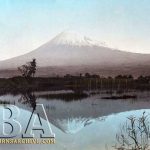 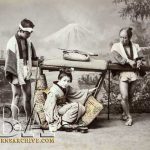 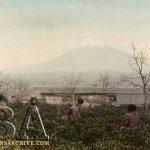 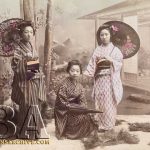 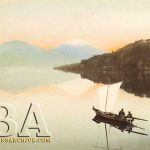 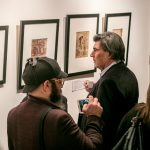 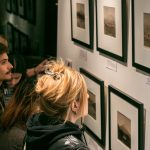 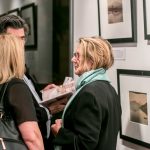 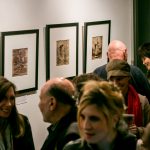 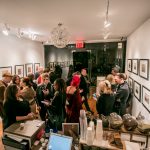 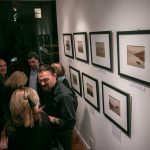 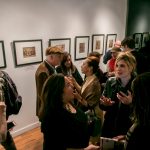