Origami in action: A New Approach to Applied Origami 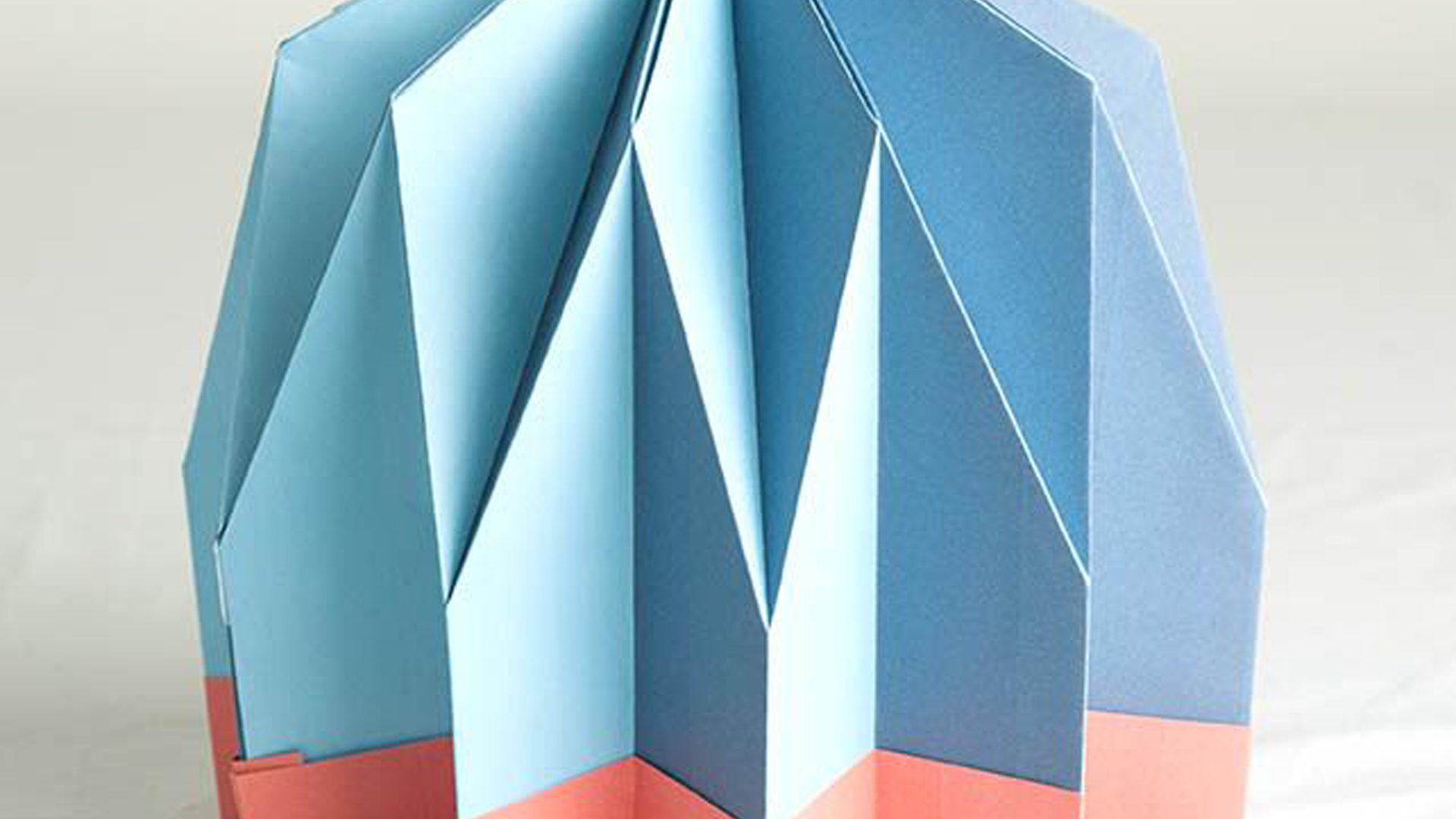 Best known for making Pop – Up comic books, Sam Ita was asked by emerging Italian publisher, Nui Nui, to create a series of origami books, beginning with paper planes.
After much initial struggle, he was able to come up with unique, yet easy to fold designs. His method relies on clear, intuitive diagrams, and colorful, printed crease patterns. Tuttle Publishing acquired US rights to the book, and released it in the beginning of 2016 as “Next Generation Paper Airplanes Kit.”

Continuing the series, he collaborated with 2 other young, innovative origamists; Jewelry and Fashion designer Adrienne Sack; and Dragon Aficionado and Champion Pumpkin Carver, Paul Frasco. Their subsequent titles are “Fashionable Paper Hats”, and “Flying Dragons fire–breathing paper aircraft,” respectively. These books will hopefully be available in the US, as well. 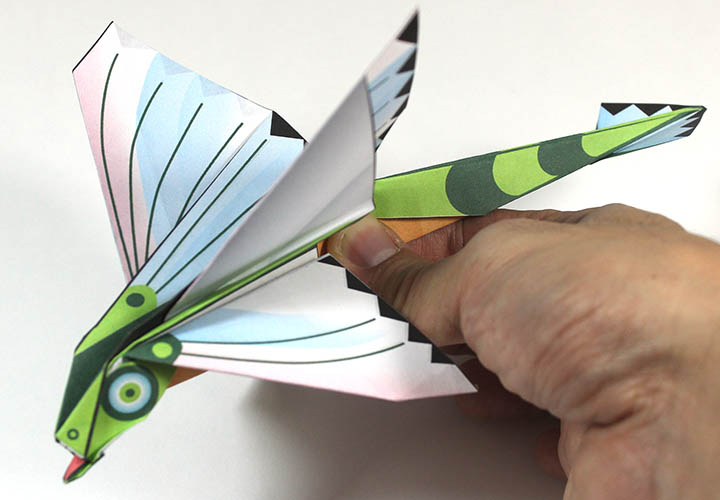 Origami (折り紙), coming from ori meaning “folding” and kami meaning “paper,” is the art of paper folding, which is often associated with Japanese culture. In modern usage, the word “origami” is used as an inclusive term for all folding practices, regardless of their culture of origin. The goal is to transform a flat sheet square of paper into a finished sculpture through folding and sculpting techniques.

The small number of basic origami folds can be combined in a variety of ways to make intricate designs. The best-known origami model is the Japanese paper crane. In general, these designs begin with a square sheet of paper whose sides may be of different colors, prints, or patterns. Traditional Japanese origami, which has been practiced since the Edo period (1603–1867), has often been less strict about these conventions, sometimes cutting the paper or using non-square shapes to start with. The principles of origami are also used in stents, packaging and other engineering applications. Modern origami combines these Japanese techniques with aspects of other folding traditions, and materials. Today, origami is truly a global phenomenon. 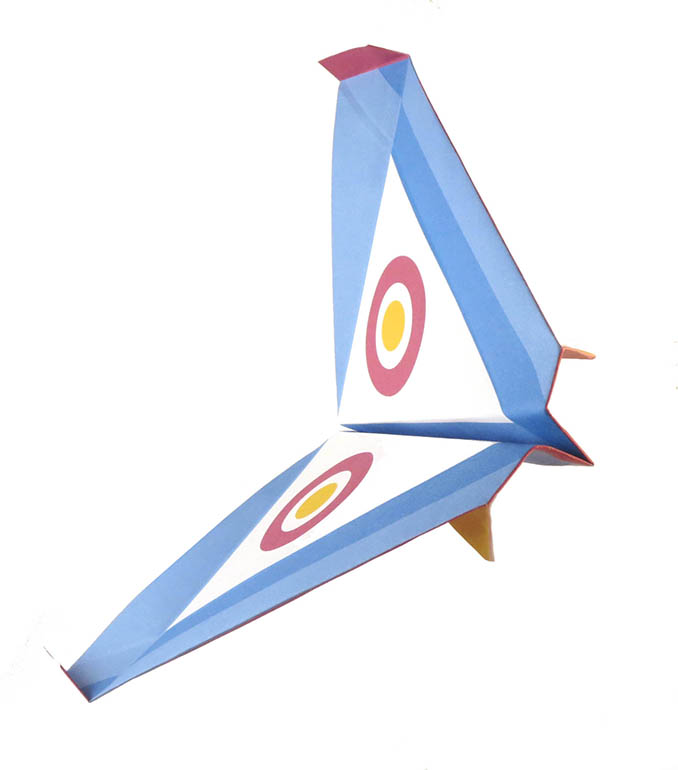 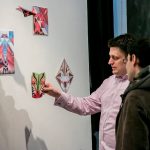 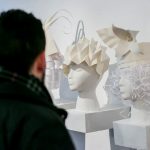 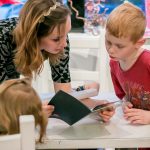 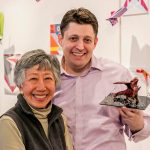 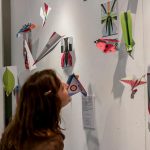 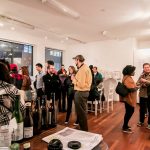 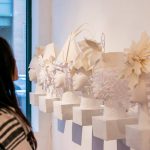 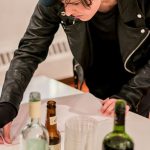 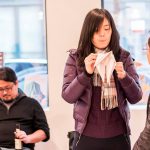 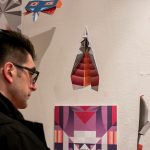 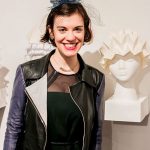 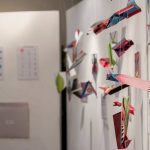 Sam Ita is the creator of over twenty titles. They include Pop-Up books, Origami, Paper planes, and Papercraft. Borrowing from, and combining these disciplines, he has applied his craft to publishing, advertising, animation, display, and toy design. He lives, works, and teaches paper engineering in New York City.

Adrienne Sack discovered origami at the age of six when she found an origami book on her mother’s bookshelf. Her life-long interests in origami, geometry, and fashion led her to become a shoe and accessories designer. When she isn’t folding paper, she enjoys applying origami concepts to create jewelry and accessories out of different materials  such as wood, leather, and acrylic. She lives in Brooklyn with her Texan cat.

Paul Frasco is a designer, artist and sculptor. Paul’s work has been featured in public spaces, museums and galleries around the country. Works have ranged in size and complexity, from featured models used in the decoration of the Museum of Natural History’s Holiday tree to large scale demonstrations of over-sized folding.