Tatami: From Laid to Carried 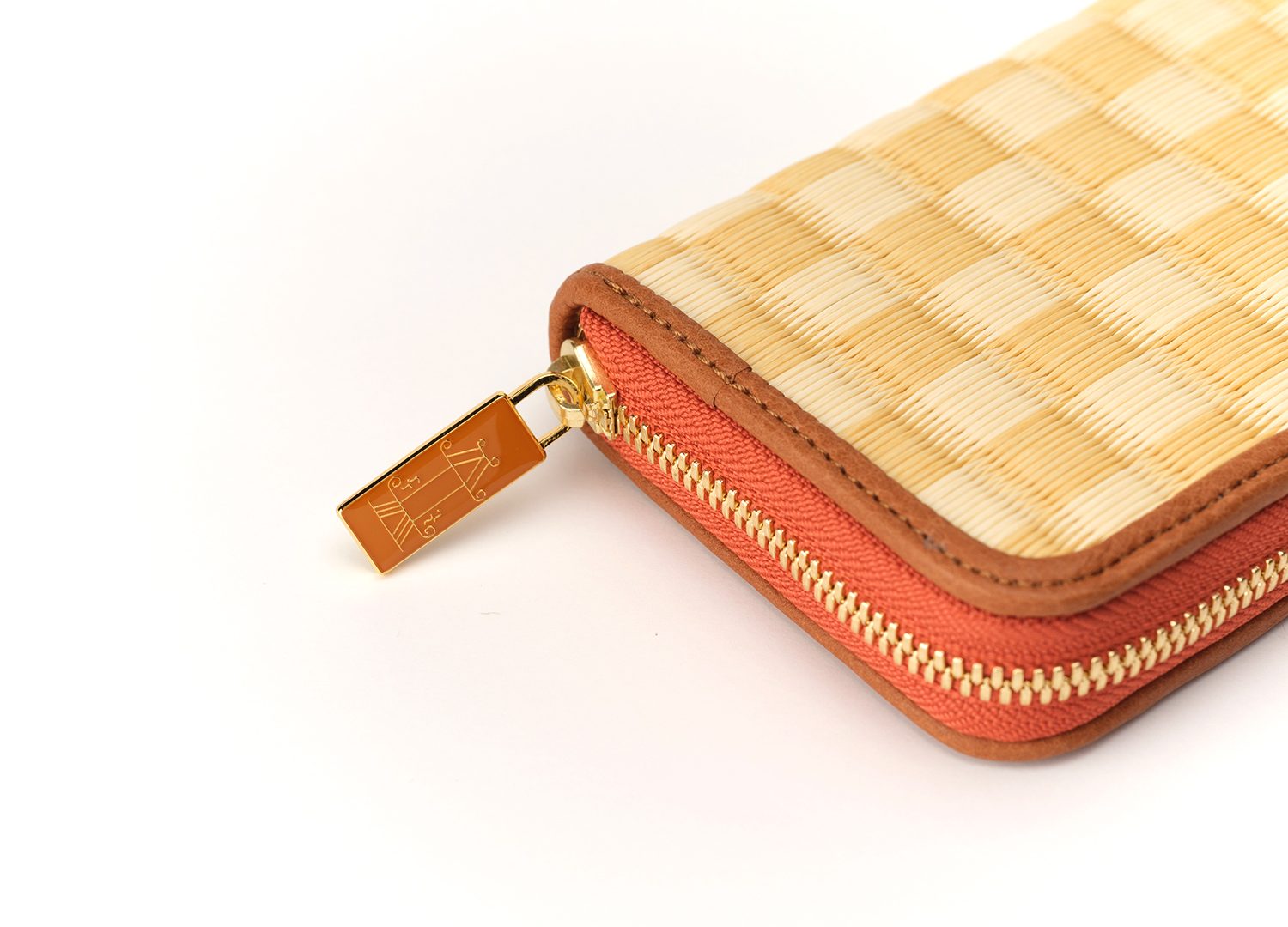 Oda Tatami (織田たたみ®) is an innovative brand of tatami accessories born from the concept, “from laying tatami to carrying tatami.”

The tatami invention was born from a long history. It was originally used by the royal family during the Nara era (710) and gradually became popular during the Edo era. The raw material of tatami that all Japanese people have grown to love has an antibacterial and deodorant effect, while its fragrance has a calming effect. The tatami fragrance brings the same healing effect as Shinrin’yoku or a forest bath. However, in recent years, tatami culture has been shrinking by the reduced number of Japanese-style rooms in houses.

Osamu Oda opened his first store in Tawaramoto, Nara, naming it “Oda Tatami Shop” where it still stands for 120 years today. He had an idea to revive the tatami in a new form, where he created a tatami wallet so that he could carry tatami with ease. This became the catalyst and birth of Oda Tatami. However, other than their specialization in tatami, Oda Tatami as a brand was still an amateur to other aspects. The Oda Tatami Shop that stood for 120 years held pride in their quality and would not dare to sell goods that were not top notch. As so, they searched for craftsman who sympathized with their tatami ideas and created an amazing technique for their products. 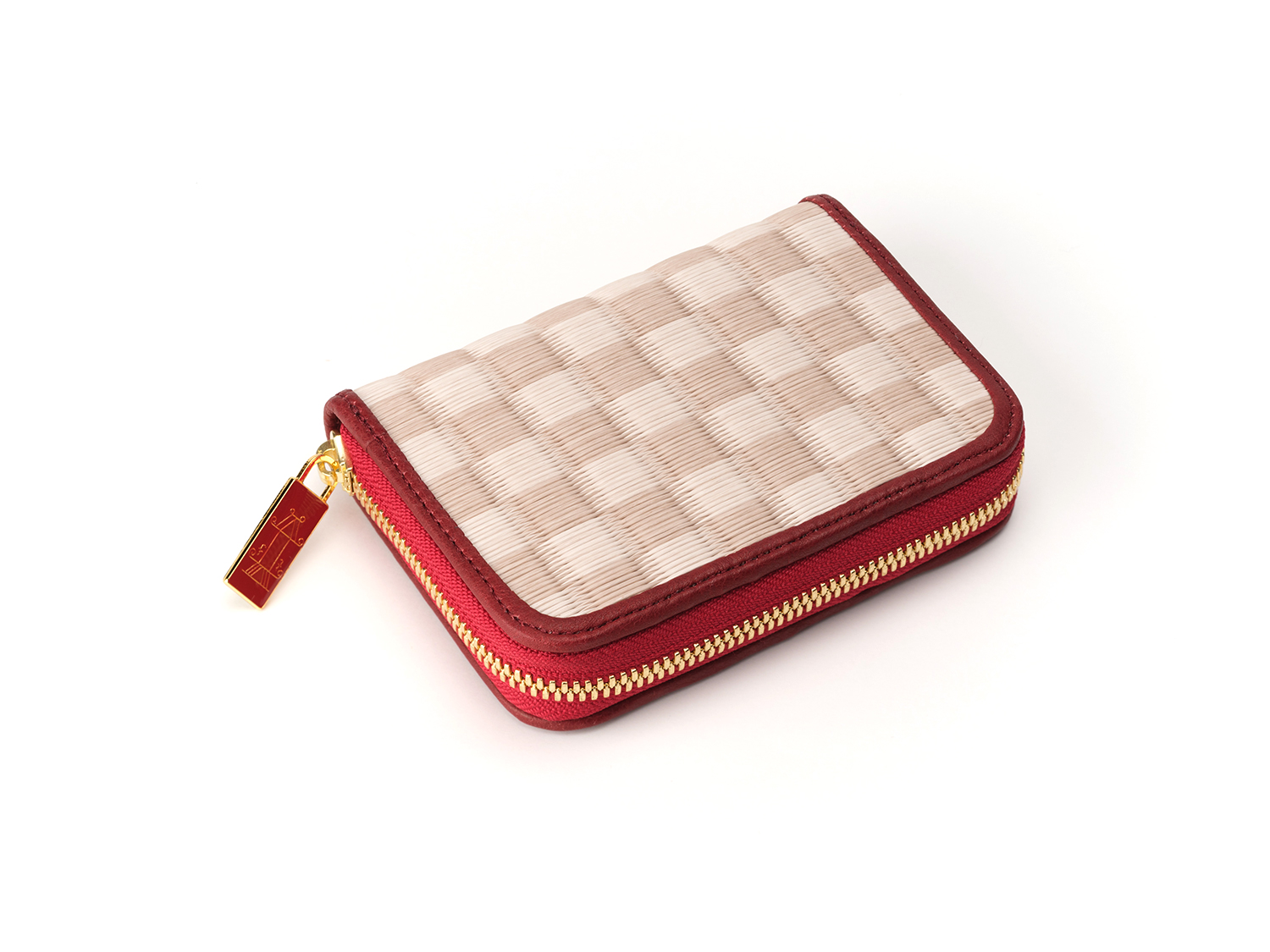 Products of Oda Tatami are not inexpensive, which is why they pledged to make high quality goods that will be appreciated by satisfied customers. Oda Tatami aims for the highest quality with the label “Made in Japan.” They cherish and hold Japanese materials and technology close to their hearts. It is Oda Tatami that brings real value with real products filled with real people’s emotions and thoughts. 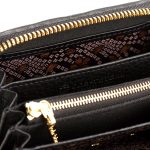 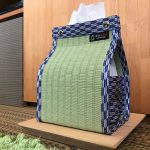 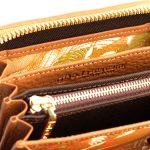 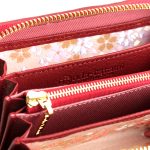 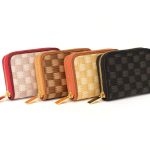 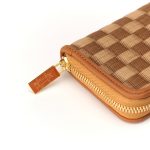 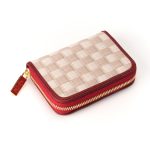 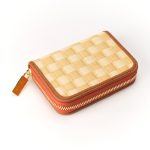 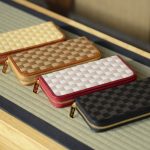 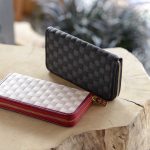 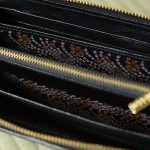 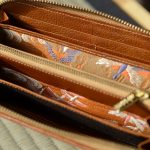 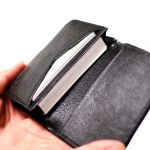 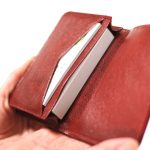 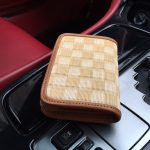 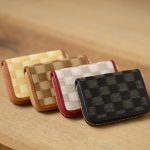 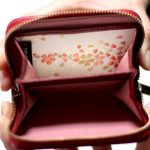 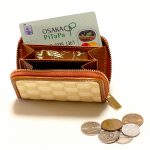 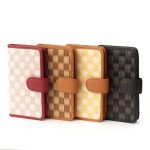 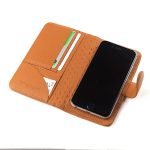 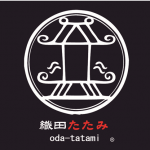 Osamu Oda was born on April 9th, 1972. He became an apprentice at the Oda Tatami shop at 21 years old. In April 2006, Osamu became the official representative and 4th generation of the Oda Tatami Shop. In February 2013, he launched "Oda Tatami," a brand for Tatami mat goods. Osamu later became a First Grade Certified Specialist of Tatami Making in September 2017.