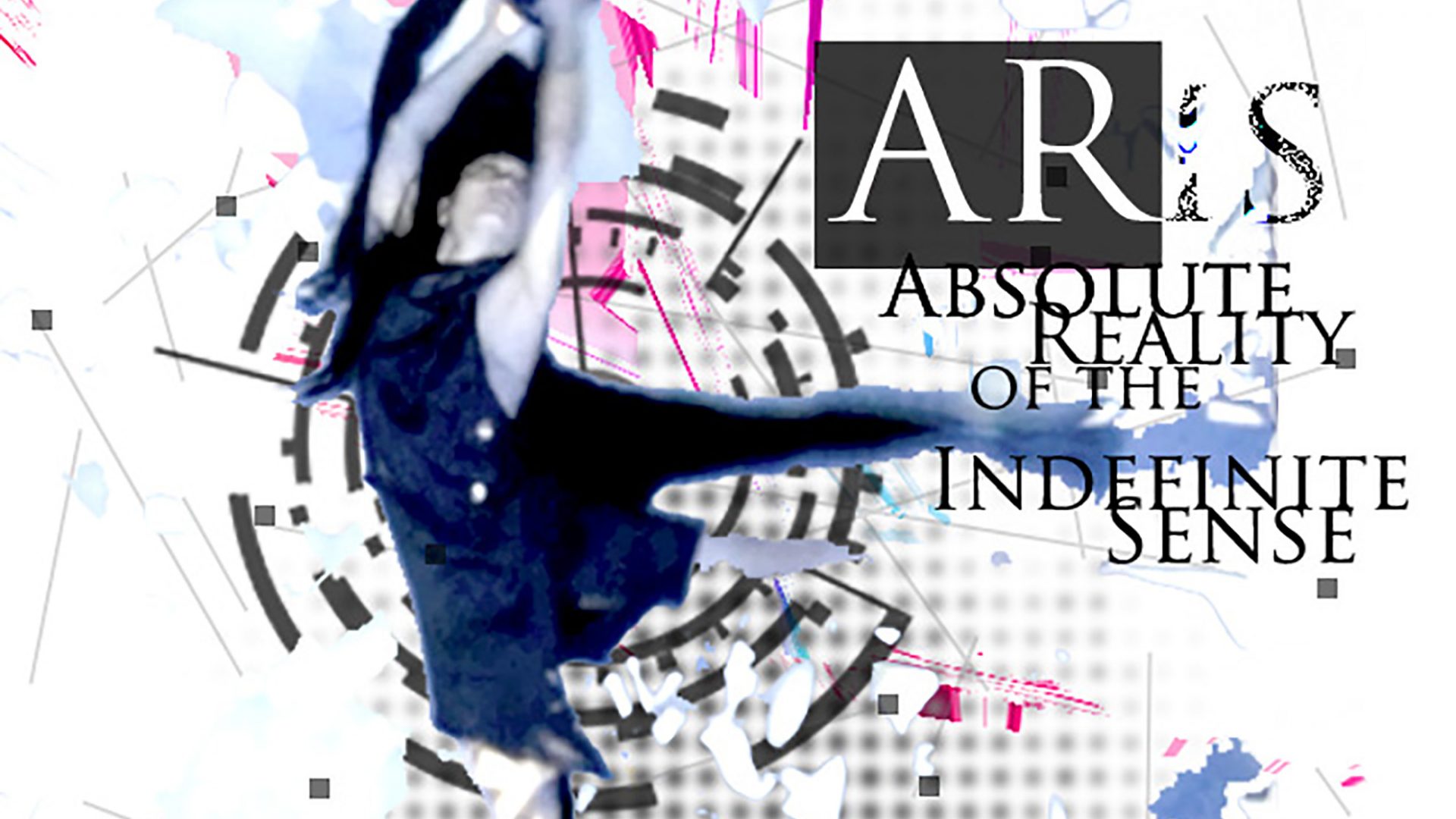 ARis is the multimedia performing group which presents live original music, dance, costume, interactive sound/visual projection. ARis shows the story-based performance that represents the different understanding of how this world consists. And the aim of this project is to enlighten people living to the future, especially when people is in stack. When we are in a trouble, the root of the problem is within us that leads to the problem of our existence, which is the biggest issue of our life. We wish to be a part of help people to relieve the pain of life from the bottom through the story by showing conclusions about several philosophical issue from our examination, and entertain people with our novel fusion of live music, contemporary dance with the technology.

June, as a multimedia performer, mainly uses Japanese zither called Koto with effector and Max/msp for the interactive visual projection. About his music style, he tries to make his own sound scape influenced a lot from western classical and Japanese traditional into the contemporary style of music. In this project ARis, he tries to represent his world view based on his own philosophy. Through the studying of physics and quantum mechanics in his college, he draws the unique definition of world view, especially about the existence. He believes that this world which we recognize as the present is just like a form of the stream in the river in a moment, and that behavior itself does mean nothing, which is same as the life itself. However, this world and the life is as it is, and the life is worth as it is. He tries to express the shaft in the abandoned hope.

Originally from Kobe, Japan, Yukari began her ballet training with Shibata Dance Studio and continued on with Sadamatsu-Hamada Ballet School where she joined their professional ballet company. After she moved to New York City, she completed the Independent Study Program at the Alvin Ailey School. Ms. Osaka has danced for Yaa Samar! Dance Theatre as a founding member, New Generation Dance Company and Transcendance Group. She also performed in “Les Contes D’Hoffmann” at the Metropolitan Opera at Lincoln Center in 2009 and 2010. She has worked with several choreographers including Tomoko Aoki, Gabriel Chajnik, Nikolai Fedorov, Dardo Galletto, Dou Dou Huang, Samar King and Yuri Ng. She also has appeared in various dance festivals and venues including Dance Biennale Tokyo 2002 at Aoyama Enkei Theatre (Japan), Downtown Dance Festival (NY) and Jacob’s Pillow Inside/Out Festival (MA). She is very excited to be collaborating with Jun Ando and Sayoko Okuhama.

Sayoko Okuhama was grew up in Okinawa, Japan. After graduated from high school in Japan, she went to Mount Ida College in Boston as fashion design major from 2004 to 2008. In her college years, Sayoko was a prolific designer to participate in numerous fashion shows both in and outside of school while she was assistant at custom made clothing company OKW. In 2008, Ms Okuhama moved to NYC, a breeding ground for her talent. She worked with E.Y. Wada, Junko Yoshioka, EDUN, Calliope Music Society, and started working as freelance pattern/samplemaker for numina koeboeLLC, William Okpo and Aeneas Erlking. Ms. Okuhama attained advanced knowledge of not only the fashion field but also performance or other disciplines that work in symbiosis in the world of creativity as working with diverse artists.