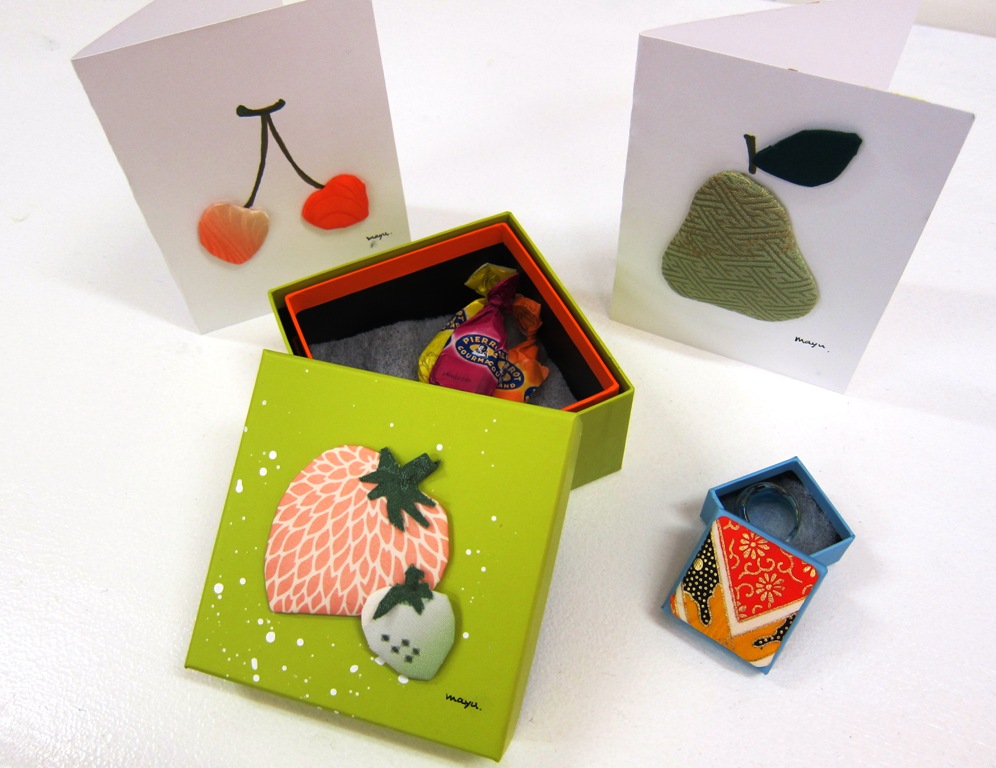 Let’s have a fun with Kyoto kimono silk!!

Mayuko Okada, currently exhibiting her Koi Art and installations at RESOBOX Gallery will guide you though the fantastic world of Kyoto silk.

In this workshop, participants will create a greeting card or a gift box using Kimono silk under Mayuko’s instructions.

The Kimono Silk used in the workshop was brought from Kyoto, one of the most ancient cities in Japan. 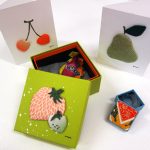 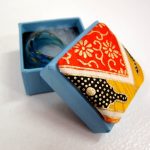 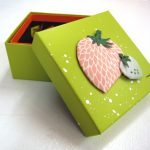 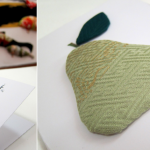 Born and raised in Japan’s ancient capital city of Kyoto, Mayuko’s work is based on traditional training and on her observation of the spectacle of Japanese life. Between 2006-2009, she completed a widely renowned 46-painting ceiling project at the 500-year old Buddhist Temple, The Kannonji in Osaki, Tokyo.
Mayuko also received recognition for special awards in several competitions in Tokyo.
One of them was first prize among 10,000 participants in a Japanese calligraphy competition.
In 2011, Mayuko had an exhibition, Harugesyo at The Nippon Club in Manhattan, sponsored by the Consulate General of Japan in New York.
Mayuko’s latest challenge comes in using silk kimono for her work. The inspiration for this came when she found almost a thousand beautiful antique kimono in her grandparents’ old warehouse. Unfortunately most of them were already too damaged to wear, but they were also too beautiful to become trash. Mayuko decided that she should create a new life for them, and in this exhibition, they do come to life.
This show is Mayuko’s gift to the world, inspired by world she sees around her in New York.