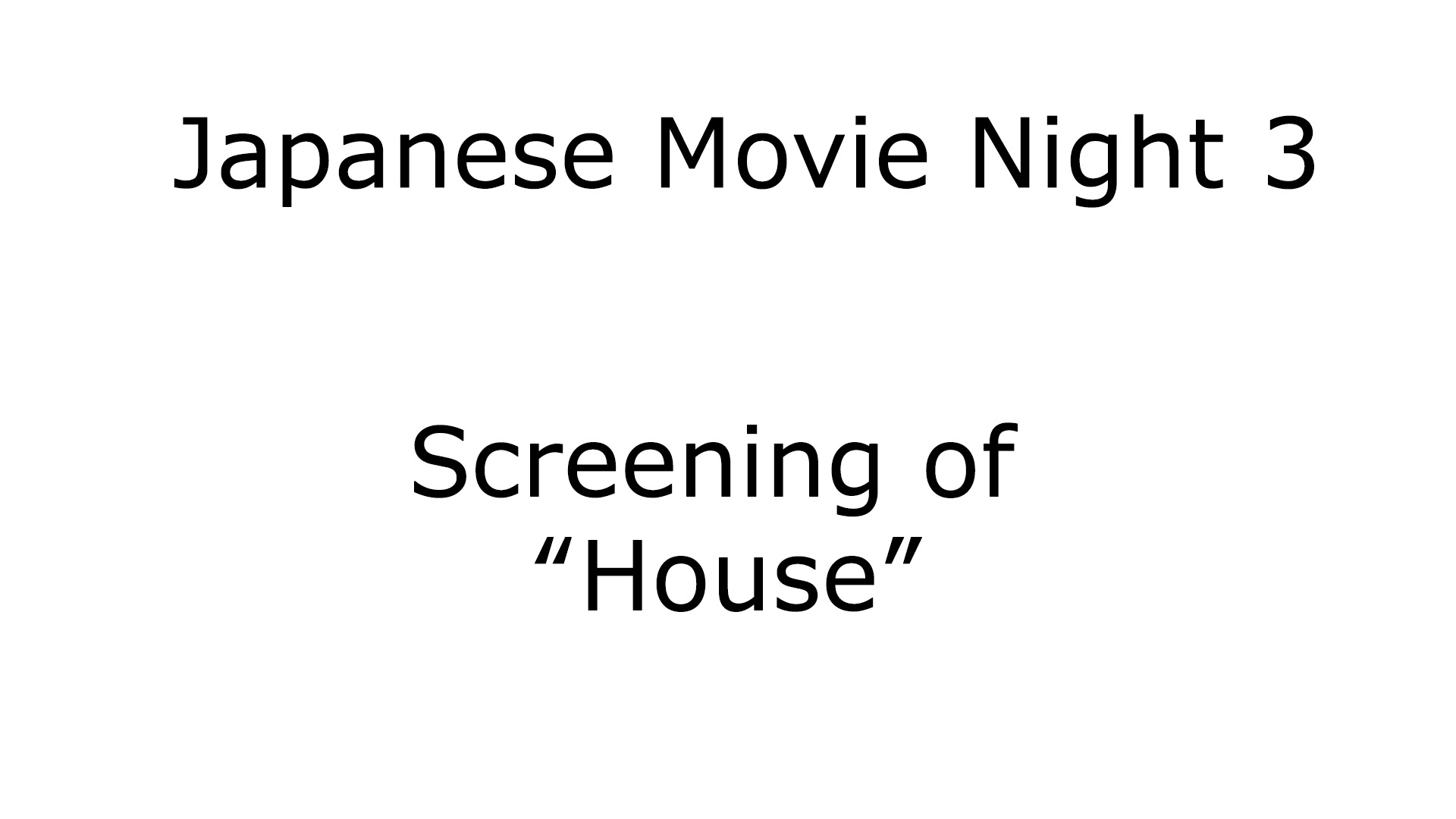 Nobuhiko Obayashi’s 1977 “psychedelic nightmare” Hausu, orHouse, is one of those films you simply have to see to believe. The plot barely matters in this trippy, (often unintentionally) funny, and downright bizarre “horror” flick (it’s not a traditional horror flick, if there is such a thing, but seems to be classified as one).

When Oshare learns that her father’s unpleasant girlfriend is joining them on their summer holiday, she and her friends decide to go to her invalid aunt’s remote farmhouse instead. (Not a good idea, it turns out… )
Unaware that evil spirits (or something) have taken over the house, Oshare and the girls (who have chosen nicknames based on the brand names of popular consumer products!) arrive for a visit — only to face a slew of preposterously freaky events. As the girls begin vanishing one by one, the survivors encounter ravenous furniture, homicidal firewood, a possessed piano, and other absurd and violent entities.