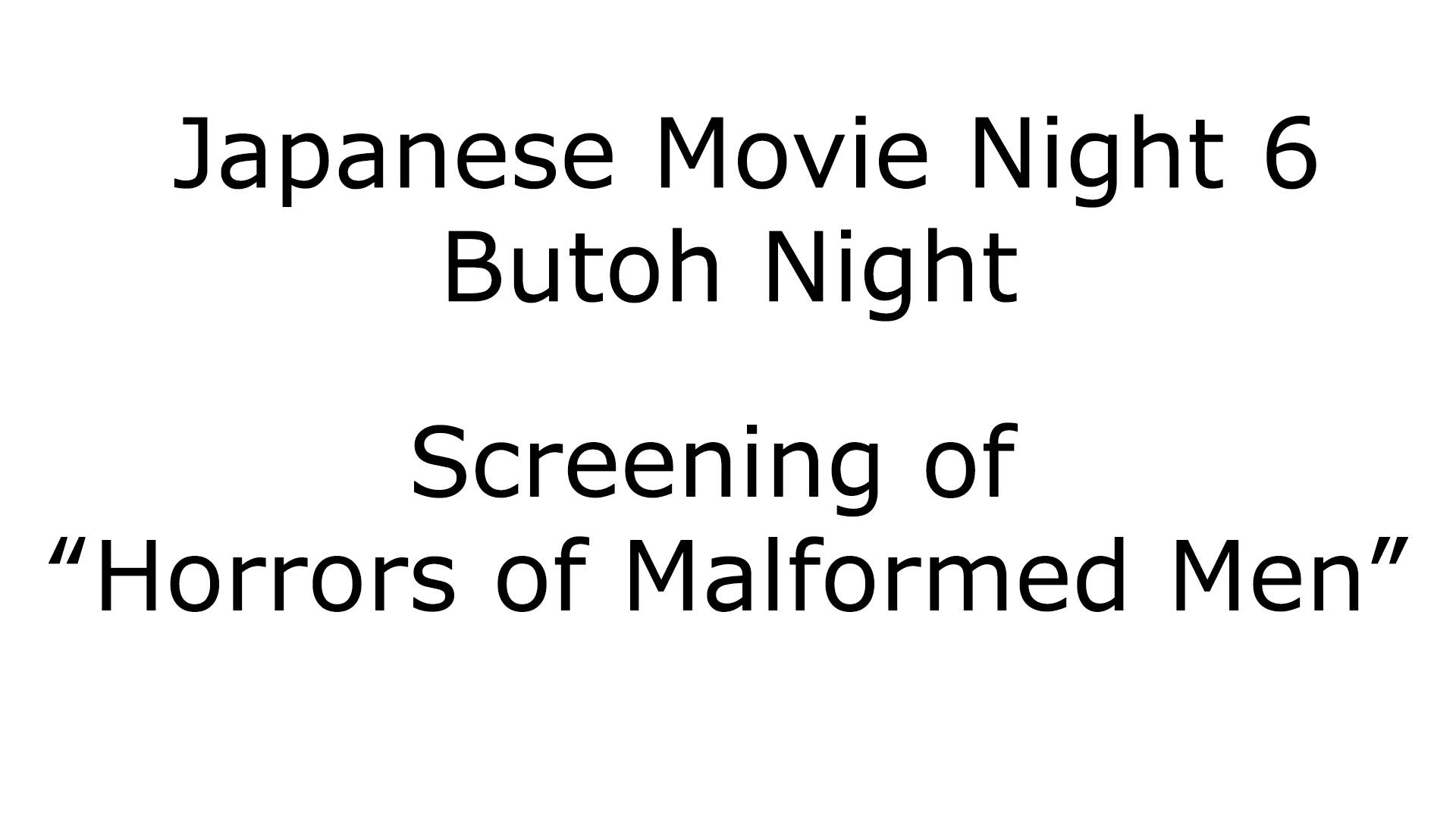 Screening of  “Horrors of Malformed Men”

RESOBOX in association with VANGELINE THEATER presents a rare secreening of Horrors of Malformed Men (江戸川乱歩全集 恐怖奇形人間 Edogawa Rampo Zenshū: Kyoufu Kikei Ningen), a 1969 Japanese film in the Ero guro (erotic-grotesque) sub-genre of Toei‘s style of Pink film. Directed by Teruo Ishii, the film is considered a precursor to Toei’s ventures into the “Pinky violent” style in the early 1970s.[1]

< Not suitable for children and under 18.>

Tom Mes of midnighteye.com calls Horrors of Malformed Men “one of the most singular cinematic experiences not just Ishiiin’s history, but in all of Japan’s. Combining a spectrum of influences that stretches from Rampo to butoh, it taps into the country’s post-nuclear trauma so audaciously that people fled theaters in disgust upon its release and that it has been consistently barred from appearing on video or DVD since. Yet, it is beautiful, haunting and oneiric; it is the closest one can come to a dreamlike experience without closing one’s eyes.