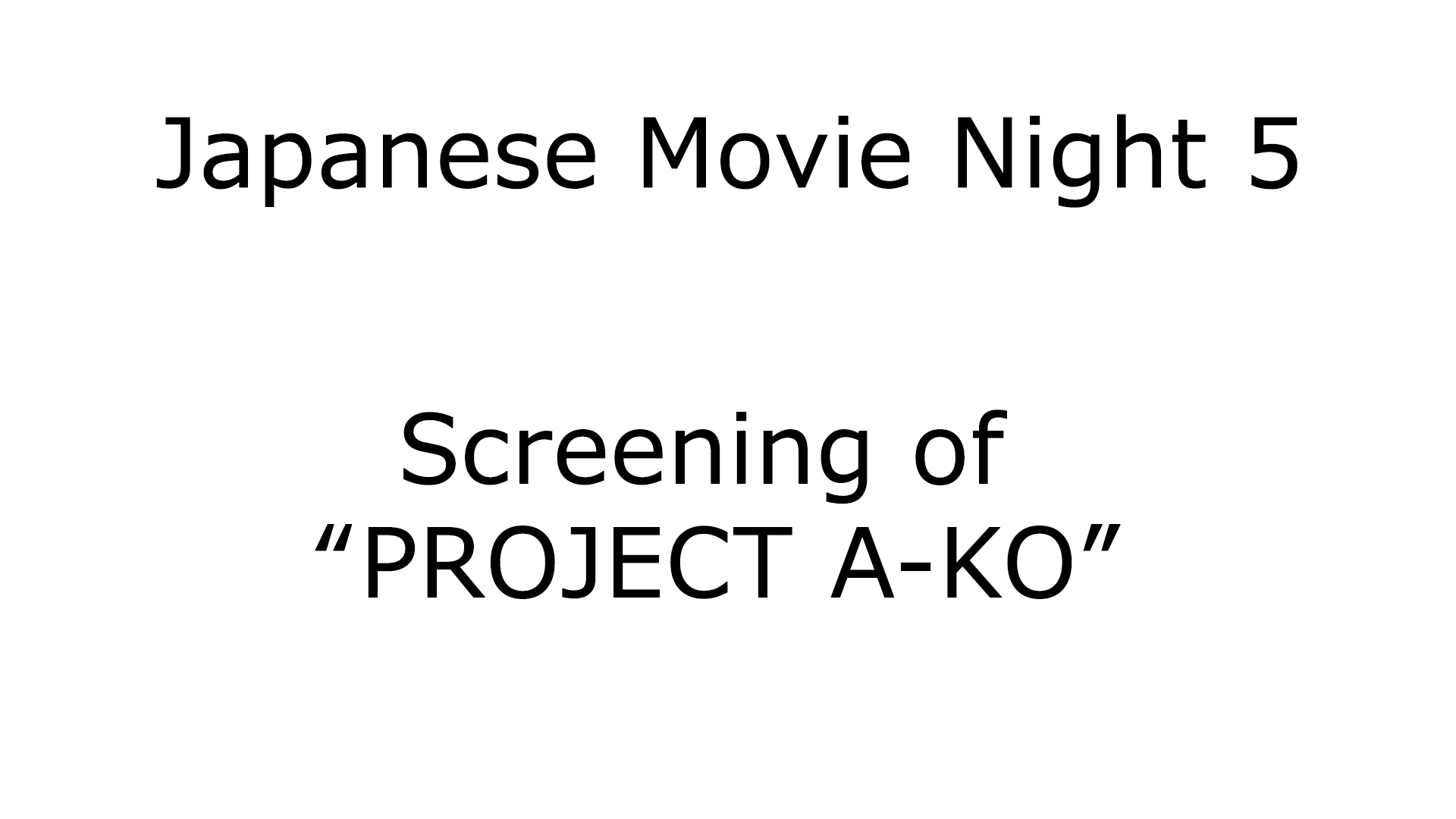 Plot Summary: Sixteen years have passed since a mysterious alien ship crashed on Earth. Graviton City, once leveled by the ship’s crash, is now a bustling metropolis. Within the city’s high school, superhuman high school student A-Ko Magami dukes it out with the diabolical genius B-Ko Daitokuji, who will stop at nothing to win the friendship of A-Ko’s buddy C-Ko Kotobuki. Meanwhile, in outer space, another alien ship is on course towards Earth to find its planet’s lost princess.

One of my all-time favorite anime movies, Project A-ko was one of the first of the 1980’s epic anime films to come to America and make an impact. Along with Akira, Project A-ko was just one of those films that struck a chord with American fans who were really lusting for something new and unique. Full of parody, action, comedy, beautiful animation, and a plot line all its own, Project A-ko gained a cult following almost immediately. The film spawned American comic book adaptations though Antarctic Press (an American made manga style called “Amerimanga” in those times), merchandising like CD-ROM screen-savers, and RPG books, and other merchandise. For many years after Central Park Media’s first release of Project A-ko on VHS, it was the one of the most celebrated and talked about anime films in the anime loving community here in the U.S.

Project A-ko had three sequels, and a couple of OVA’s that take place in an alternate universe. Although a still enduring classic here in the U.S., Project A-ko seems to have fallen into obscurity in its home country of Japan. All for the best if you ask me. In a time where producers are looking to remake all that was great back in the 1980’s (Transformers, GI Joe, even a planned live action Akira movie), maybe obscurity will help A-ko remain just a classic, beautiful, and a fun nostalgic memory.For our showing of Project A-ko, we will be watching it in it’s original language with subtitles. If you have any questions at all, please email me at Guillermo@resobox.com